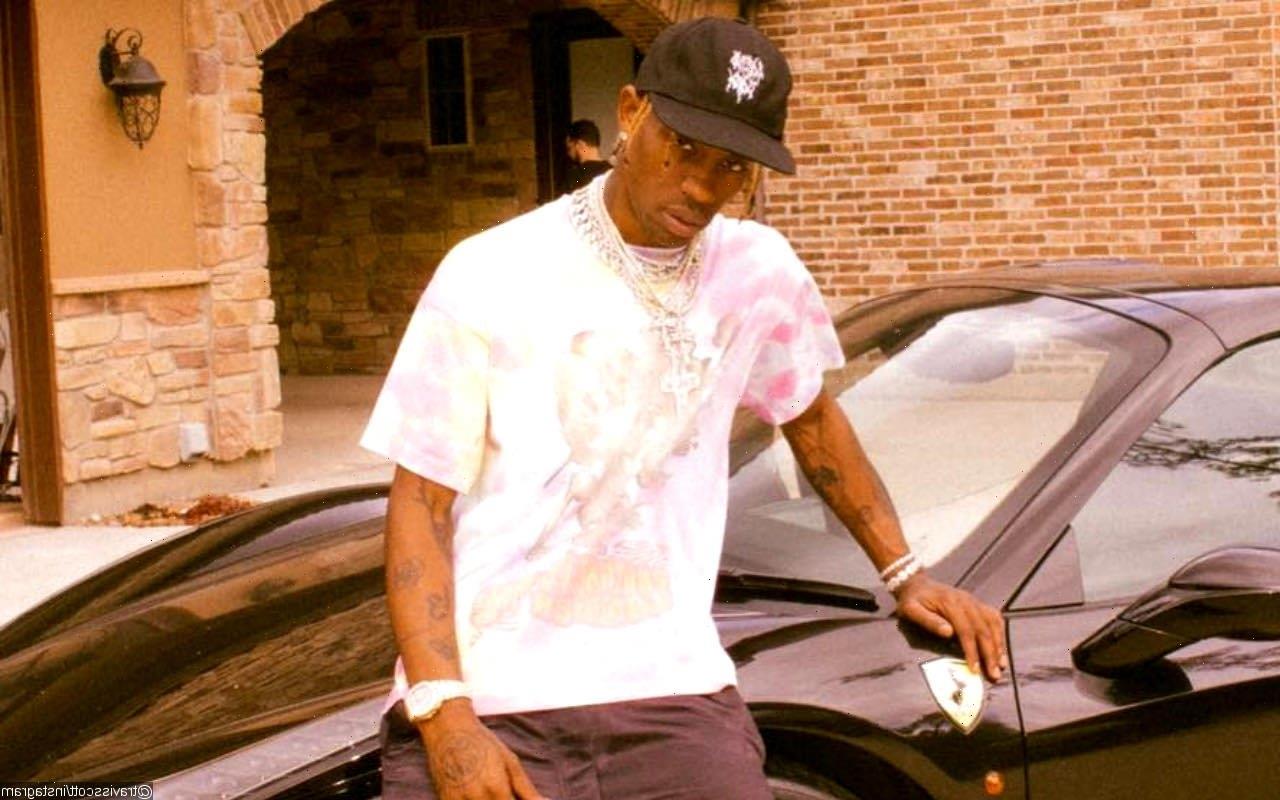 In the legal documents, Samuel and Jackson Bush claim that they sustained ‘mental and physical injuries’ while working at the deadly festival as they had to perform CPR on ‘lifeless bodies.’

AceShowbiz –Travis Scott (II)‘s legal troubles continue to pile up. The “SICKO MODE” spitter, who is currently facing billions worth of lawsuits, has been hit with a new legal document filed by Astroworld Festival security guards.

In court documents obtained by TMZ on Monday, November 22, Samuel and Jackson Bush claimed the event has left them “permanently scarred.” Both men also stressed that they sustained “mental and physical” injuries while working at the festival.

Jackson alleged he performed CPR on “lifeless bodies” in the legal papers. Jackson and Samuel, who were hired by AJ Melino and Associates, further stated that they had to pull a person from a “crowd rush who ended up dying.” The lawsuit, which was filed against Kylie Jenner‘s baby daddy, Live Nation, AJ Melino as well as Cactus Jack Records, is seeking more than $1 million in damages.

As for now, Travis is reportedly facing hundreds of lawsuits, representing over 300 victims and seeking approximately $3 billion in damages. On November 18, Thomas J. Henry, a San Antonio, Texas-based attorney, filed a petition against the rapper, Drake, Apple Music, Live Nation and NRG Stadium. Thomas sued the parties for $2 billion on behalf of 282 victims.

“The resulting catastrophic incident and carnage were easily foreseeable and preventable had the Defendants acted in a reasonably prudent manner in planning a large-scale festival like Astroworld,” Thomas explained in the legal paper. “My clients want to ensure the defendants are held responsible for their actions, and they want to send the message to all performers, event organizers, and promoters that what happened at Astroworld cannot happen again.”

Another massive lawsuit, worth $750 million, which was filed against Travis by more than 125 fans, claimed the fund is meant to cover both physical and mental health injuries as well as the loss of life. Houston attorney Tony Buzzbee explained in the court document, “The damages sought in this case attempts to fix, help, or make up for the harms and losses suffered by these Plaintiffs — nothing more and nothing less.”

Though so, other lawyers believed that Travis may not face financial consequences. Doubting that the “Goosebumps” spitter will be held financially liable for the ten fatalities that occurred, Nick Rozansky, attorney at Brutzkus Gubner Rozansky Seror & Weber, said that it’d be “a stretch.”

Attorney Bryan Sullivan of Early Sullivan Wright Gizer & McRae also agreed with Nick. Bryan believed proving Travis to be liable will be difficult in court because a plaintiff would have to prove Travis incited the violence directly.

In addition, Bryan stated that things like Travis’ past behavior and lyrical content are “not enough” to stand up in court. “You can be a very violent person in an area where there was a fight, but not have thrown a punch,” Bryan said.