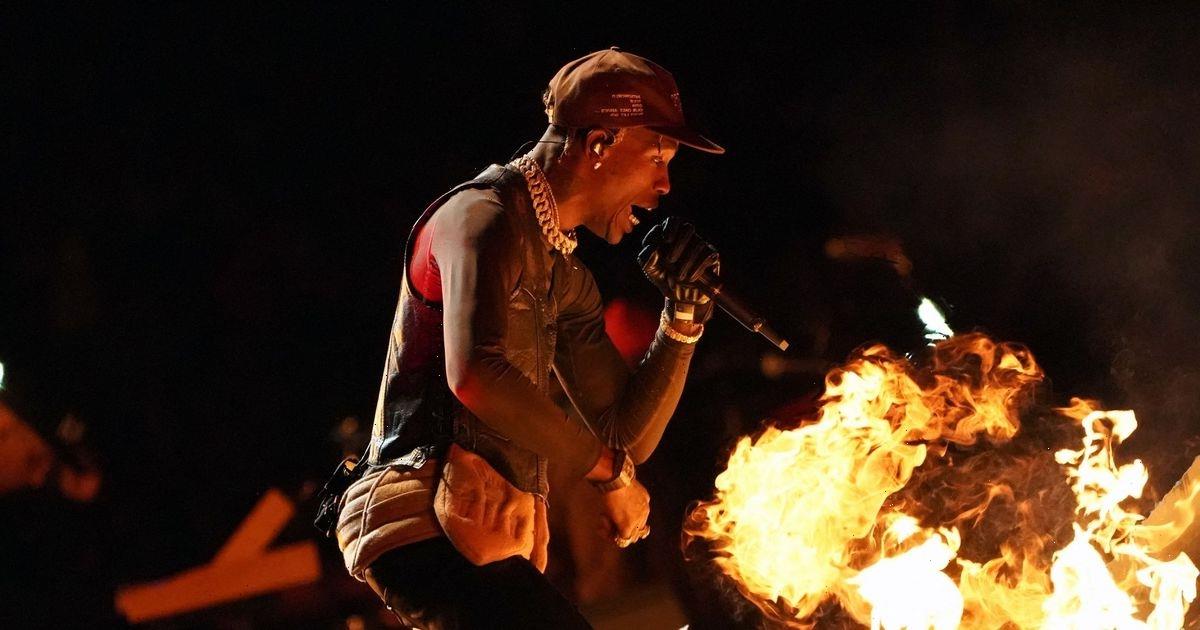 Travis Scott is offering a full refund to fans who attended his Astroworld concert on Friday after eight people were tragically killed and many more injured in a crowd surge.

The festival organiser Scoremore issued a statement on Twitter on Monday stating: "Full refunds are being offered for all those who purchased tickets."

Scoremore added it will refund attendees and is "working on ways to support attendees, the families of victims, and staff, from providing mental health counselling to setting up a health fund to help with costs for medical expenses".

The Love Galore rapper also said he would cover all funeral costs for the victims “as a part of his personal vow to assist those affected throughout their grieving and recovery process".

The chaos at the Houston festival unfolded shortly after 9pm local time when the massive crowd “began to compress toward the front of the stage”, officials have said.

Scott and organisers are facing a slew of lawsuits since the incident, noting Scott's history of encouraging fans to rush the stage and ignore security guards.

The suits also allege he and organisers didn't stop the show when the crowd became out of control.

On Monday, Houston-based attorney Tony Buzbee announced that his firm was failing a lawsuit on behalf of 35 plaintiffs over the "gross negligence" that led to the tragedy.

Mr Buzbee said that the lawsuit is against Scott and the event's promoters and management, including venue and entertainment company Live Nation, for failing to implement proper security and emergency response measures.

One injured concertgoer has accused Scott and surprise performer Drake of inciting the crowd, and is seeking $1m (£741,000) in damages.

The youngest victim of the tragedy was just 14 years old.

Reality star Kylie Jenner, who is pregnant with her second child with Scott, has said in a statement that she and Scott were unaware of what was happening in the crowd until after the show.

She said: “I want to make it clear we weren’t aware of any fatalities until the news came out after the show and in no world would have continued filming or performing.

"Travis and I are broken and devastated. My thoughts and prayers are with all who lost their lives, were injured or affected in any way by yesterday's events."