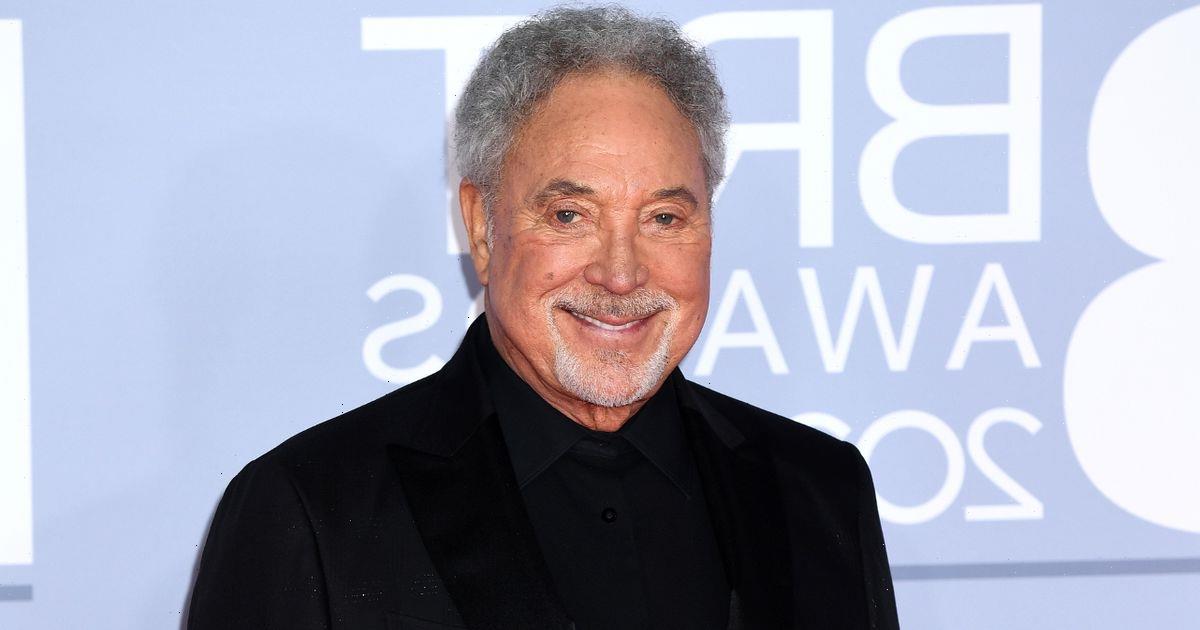 The Sex Bomb singer, 82, is said to have been taken ill at the Hungarian capital's MVM Dome and has been forced to postpone a concert on his Surrounded By Time tour.

The singer was reportedly instructed to cancel the show following the incident after they were called to treat him at the stadium.

Sir Tom was forced to cancel the gig just minutes before he was due to take to the stage, according to stagehand Péter Kovács

Local news outlets reported that an ambulance was called for Tom and a spokesperson for Tom's Surrounded by Time tour confirmed he had been taken ill.

A source told the Daily Mail: "Tom Jones collapsed, so his concert was cancelled tonight and doctors were called to the stadium. His management has set August 16th as the new date for the concert."

On Friday, Sir Tom took to the stage at Henley Festival. The legendary crooner then went on to perform in Norfolk and Halifax over the weekend.

The scheduled concert at the Hungarian city replaced the scheduled date in Kiyev, which was cancelled due to the ongoing war in Ukraine.

Singer Tom's Surrounded By Time tour has a number of dates in the UK including Glasgow, Manchester, London and Birmingham.

Two nights before, Tom had performed in Barcelona, Spain and shared an image of him singing on his Instagram.

He wrote in the caption: "Barcelona….you brought the fiesta and colour to our show last night! Thank you!"

He is due to gig in Germany, Croatia, Italy, Luxembourg, Norway and Belgium over the coming weeks.

The 55-date tour is then set to return to America for further shows before coming to a close on October 12.

Announcing the tour in April, he said: "Really looking forward to hitting the road across UK/Europe this summer!"

Performer Tom is due to complete the tour in October, with a final gig in San Francisco.

The Welsh star has previously opened up on his health, revealing he has no plans to slow down despite pleas from his doctors.

He was struck with a nasty infection that landed him in hospital back in 2018.

And although he was advised by medical professionals to “slow down,” the Delilah singer decided to ignore them, instead releasing brand new music.