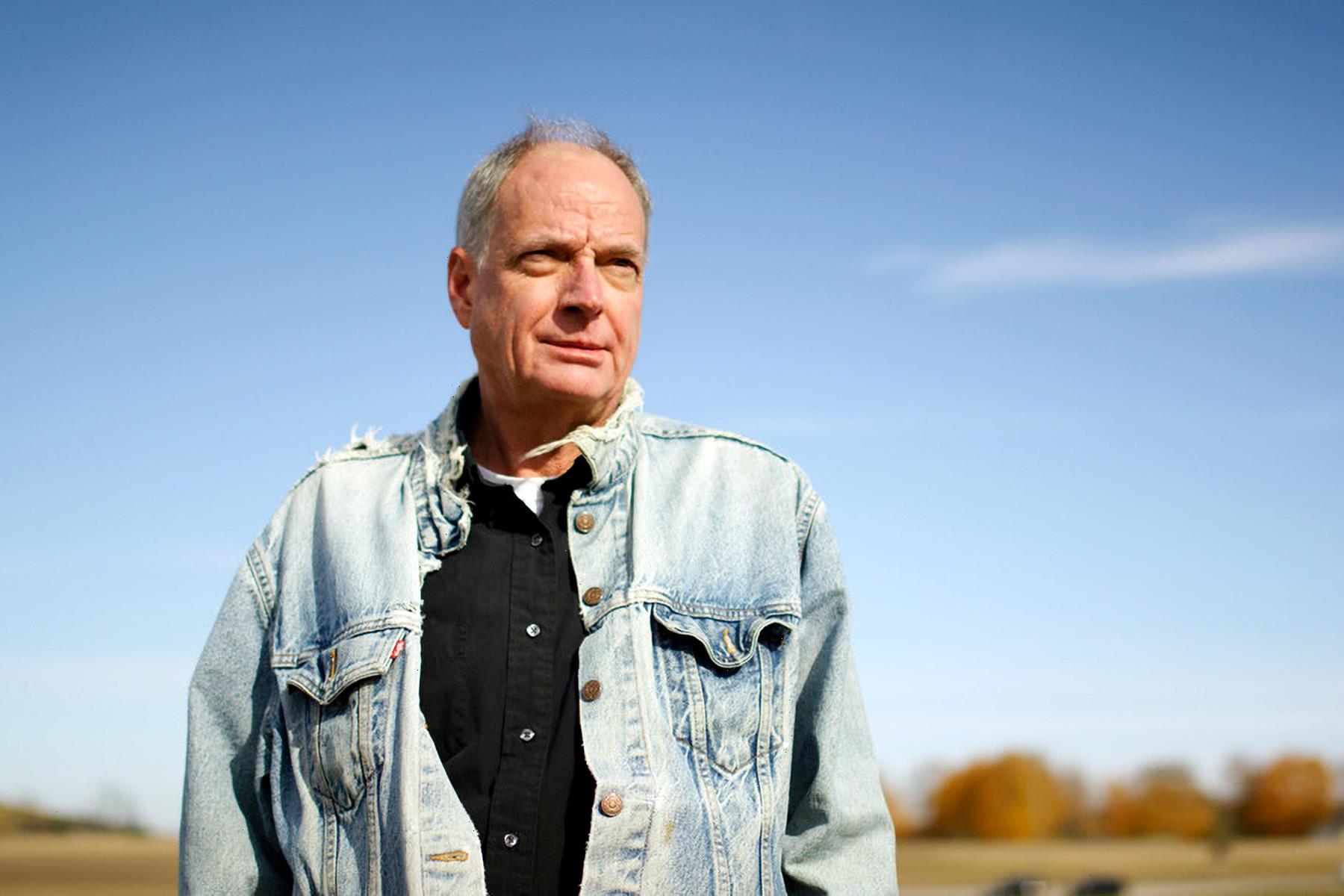 Tobin Sprout — previously of Guided by Voices — is set to go out on tour this summer, starting with the Free Bird Music Festival in Farwell, Michigan, on June 26th and wrapping up in Toronto in November.

Sprout will also be performing his most recent solo album, Empty Horses, on June 10th via NoonChorus, along with his band, Tommy Schichtel, Steve Vermillion, and Gary Vermillion. That album dropped last September, with Rolling Stone calling the track “The Man I Used to Know” a Song You Need to Know. “The song is about sometimes losing faith and confidence in yourself,” Sprout told RS at the time. “Feeling lost and not knowing where to turn sometimes. Or looking back at a younger you and realizing how much life has changed you. Falling down and finding your way to get back up.”

4 Ways Venue Owners Can Connect With Audiences During the Pandemic

On Tuesday, Sprout also teased a seven-inch single featuring two tracks not included on the record: “Supersonic Chairman” and “We Should Be Wishing”. The former is out now. Only available on tour and the musician’s website, the record comes with a booklet of art by Sprout titled Objects, Wrestlers And Rayguns: Small Paintings. The songs will not be released to streaming.

Sprout was a key member of Guided by Voices on and off throughout their tenure, co-writing with frontman Robert Pollard and contributing several original tracks. He has not played with the band since 2014, though.