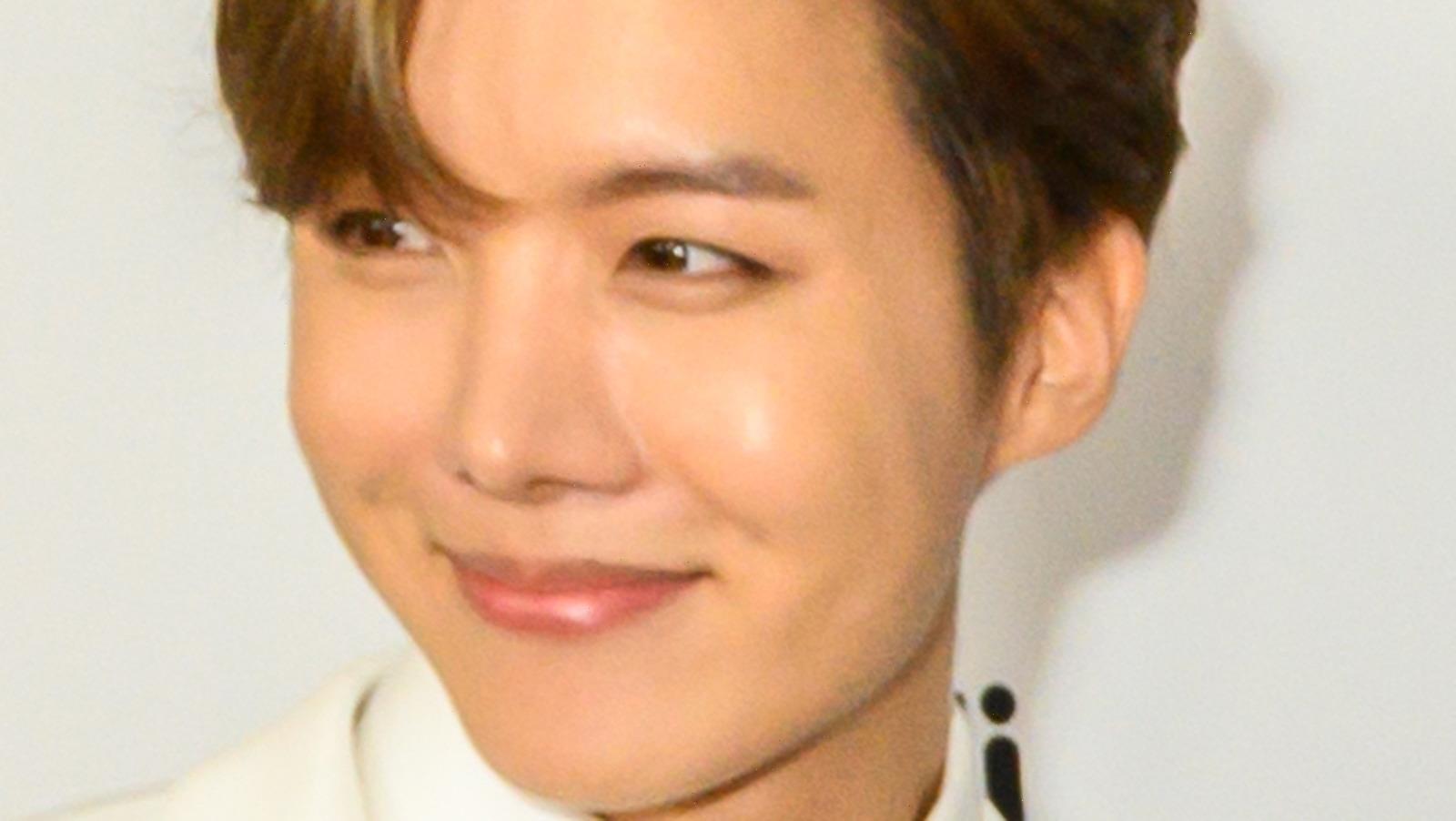 BTS is one of the hottest bands around. The K-pop sensations have loyal fans who call themselves the BTS Army, who are remarkably loyal, organized, and devoted to RM, Jimin, Suga, J-Hope, Jin, V, and Jungkook. BTS is impeccable in their dress, dance moves, and songs.

On stage, the members of BTS seem like giants — but anyone who’s met their favorite rock star or actor knows that they can appear larger than life on stage or screen and be surprisingly tiny in real life. That’s not really the case for BTS, as there’s only a two-inch difference between the shortest members of the group and the tallest member.

Per KoreaBoo, the shortest members of BTS are 5’9″. Two are 5’10”, while two of the boys follow close behind at 5’10 ½” tall. And the tallest member of BTS is 5’11”. That’s one of the reasons they look and dance so well together — they are all roughly the same size! But which idol is the tallest of the band? Find out below.

Many members of BTS are the exact same height

The BTS member who is the tallest, at 5’11” inches, is the leader, RM, per KoreaBoo. Previously known as Rap Monster, he is just two inches taller than Suga and Jimin, who are the shortest members of BTS at 5’9″ tall. J-Hope and Jungkook are 5’10” tall, while V and Jin are 5’10 ½” tall.

But, interestingly enough, there’s been a change to the height of one BTS member in the past year. Jimin used to be the shortest of all the members, but he grew! That’s right, on November 12, 2020, Jimin tweeted a chart that showed he is now 5’9″. A few minutes later, Jimin tweeted out his next height goal: “J-Hope is next, get ready,” he teased.

The BTS Army thought it was adorable that Jimin had not only grown taller but that he was so excited about it. One Twitter user wrote, “Jimin came to Twitter to share with us that he grew up I’m so proud that’s so sweet.” Another user replied to that tweet, saying, “That’s so amazing and adorable how he came and shared that, He growing.”

The Army also brought up Suga’s birthday tweet for Jimin last year. Suga wrote, “Happy birthday Jimin, I hope you eat a lot this year and grow taller,” per Elite Daily. Well, it looks like Suga got his wish!