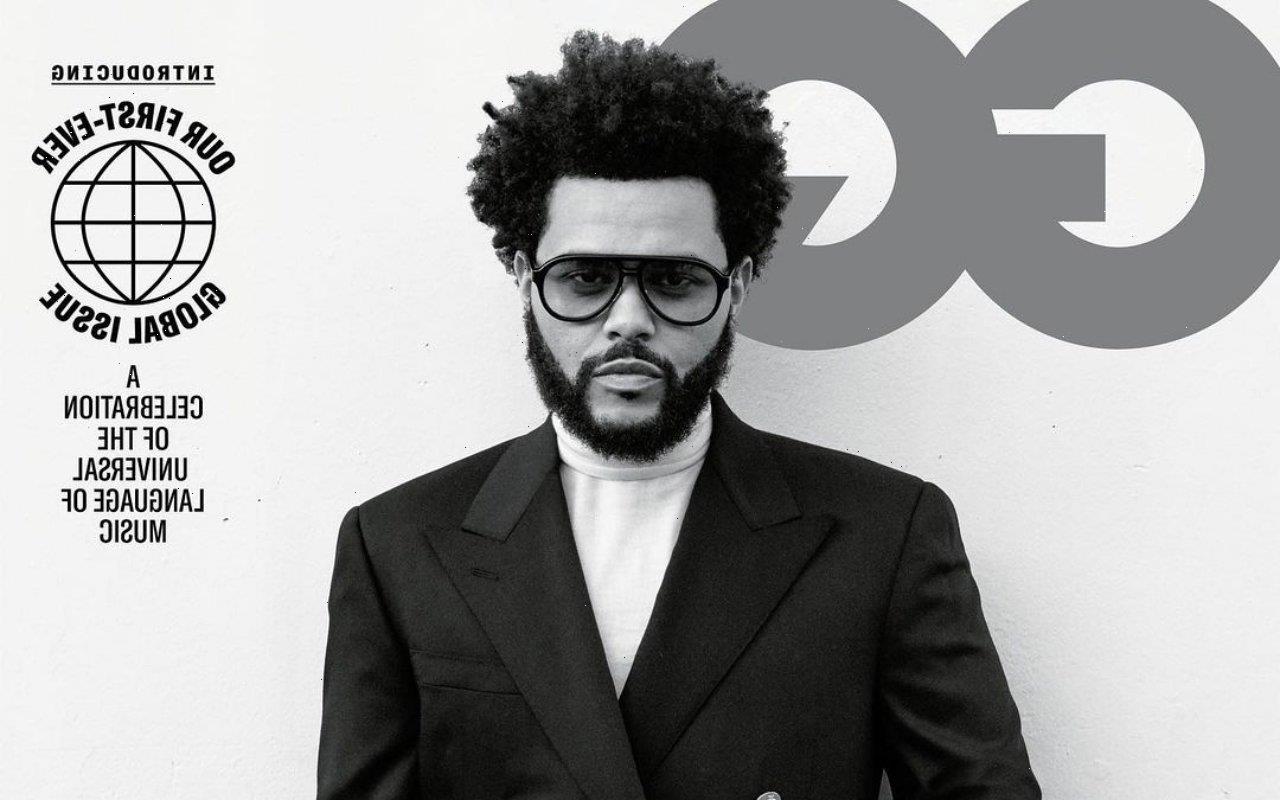 Months after branding the organization ‘corrupt’, the ‘Blinding Lights’ hitmaker doubles down on his vow never to submit his music to the Grammys for their consideration again.

AceShowbiz –The Weeknd has insisted he doesn’t care about being snubbed by The Grammys and will “never be in that conversation again”.

In a wide-ranging cover interview for GQ magazine’s September issue, the “Blinding Lights” hitmaker discussed his dark persona, quitting drugs and the 2021 Grammys drama, in which he was snubbed in every category for his hit album, prompting him to slam the organisation and dub them “corrupt”.

“When it happened, I had all these ideas and thoughts. I was angry and I was confused and I was sad. But now, looking back at it, I never want to know what really happened.”

And on how he feels about the situation months later, the musician, real name Abel Tesfaye, said, “I just don’t care. Because that will never be the reason why I do what I do. It never really was before. And I’m glad that I can make music and not have to think about that. I’ll never be in that conversation ever again.”

He also doubled down on his vow never to submit his music to the Grammys for their consideration again.

“No. I mean, I have no interest. Everyone’s like, “No, just do better next time.” I will do better, but not for you. I’m going to do better for me.”

The “Save Your Tears” hitmaker has been teasing fans that a new era is on the way after retiring his red suit-wearing “After Hours” alter ego for his acclaimed 2020 album, and during the interview he described it his new project as “the album I’ve always wanted to make”.

And when it comes to defining the album’s success, the singer certainly won’t be waiting for any nominations.

“I want to do this forever. And even if I start getting into different mediums and different types of expressions, music will be right there. I’m not going to step away from it.”