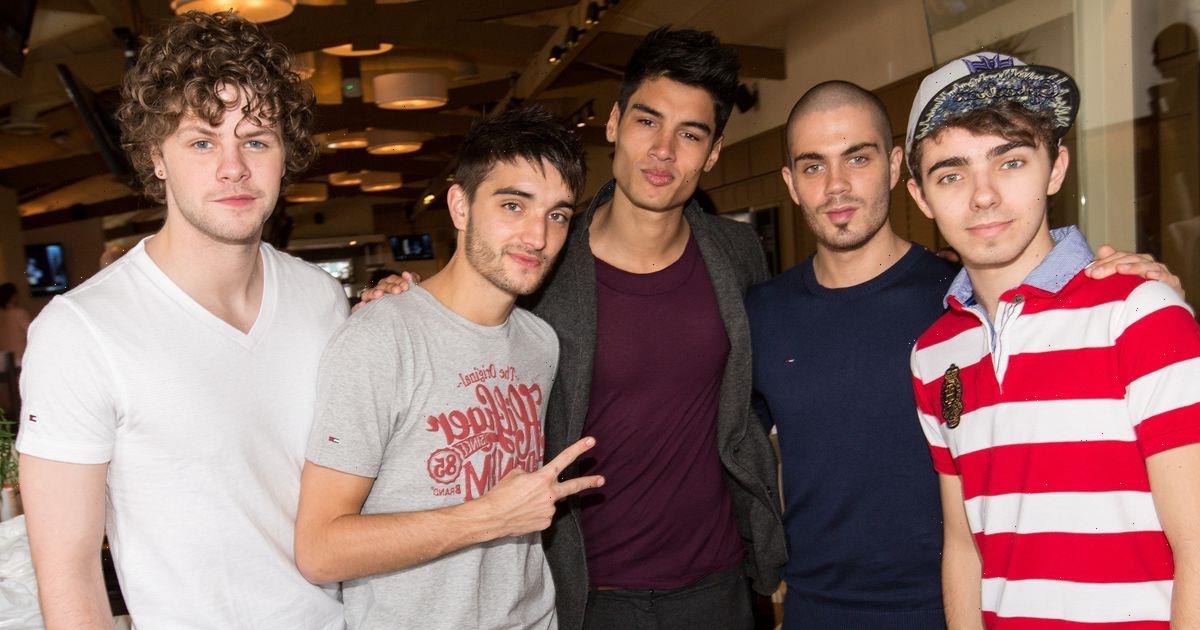 The Wanted have confirmed they are set to reunite on stage later this month.

In the hilarious clip, set at a hospital, the lads all meet in the waiting room and discuss what they've been up to since their 2014 hiatus.

While Max and Jay reference their time on Strictly Come Dancing, and Siva confirms he's been living in LA, an unrecognisable Nathan appears wearing a pair of sunglasses and a hoodie.

He says to his pals: "Sorry, it's me. I didn't want to get recognised. You know what it's like."

There is also a light-hearted nod to Tom's cancer battle included in the short clip before he suggests the band getting back together again.

Unsurprisingly, the exciting news has sent fans of the chart-topping boyband into meltdown.

One social media user penned: "OMG I AM CRYING."

Another added: "I need someone to pinch me because WHAT IS HAPPENING."

"I genuinely thought it was going to be a wind up! I can’t describe how happy this makes me," a fourth person penned.

The group will perform at band member Tom's star-studded charity gig amid his brain tumour battle.

The Inside My Head gig will take place at The Royal Albert Hall on September 20 this year, and is in aid of Stand Up To Cancer and The National Brain Appeal, which supports people with neurological conditions.

The show will be hosted by radio presenters Roman Kemp and Sonny Jay, with a list of celebrity performers including Becky Hill.

Tom previously said on Twitter: "You may have heard I've been filming a documentary for Channel 4 titled 'Tom Parker, Inside my Head'.

"Well now I'm very proud to announce 'Tom Parker, Inside My Head – The Concert' at The Royal Albert Hall on Monday September 20th.

"I've got some truly amazing artists lined up to perform, it's going to be a very special night."

Tom, who shares two children with his wife Kelsey Hardwick, revealed he is battling an inoperable brain tumour back in October last year.

The dad-of-two is battling stage 4 glioblastoma.