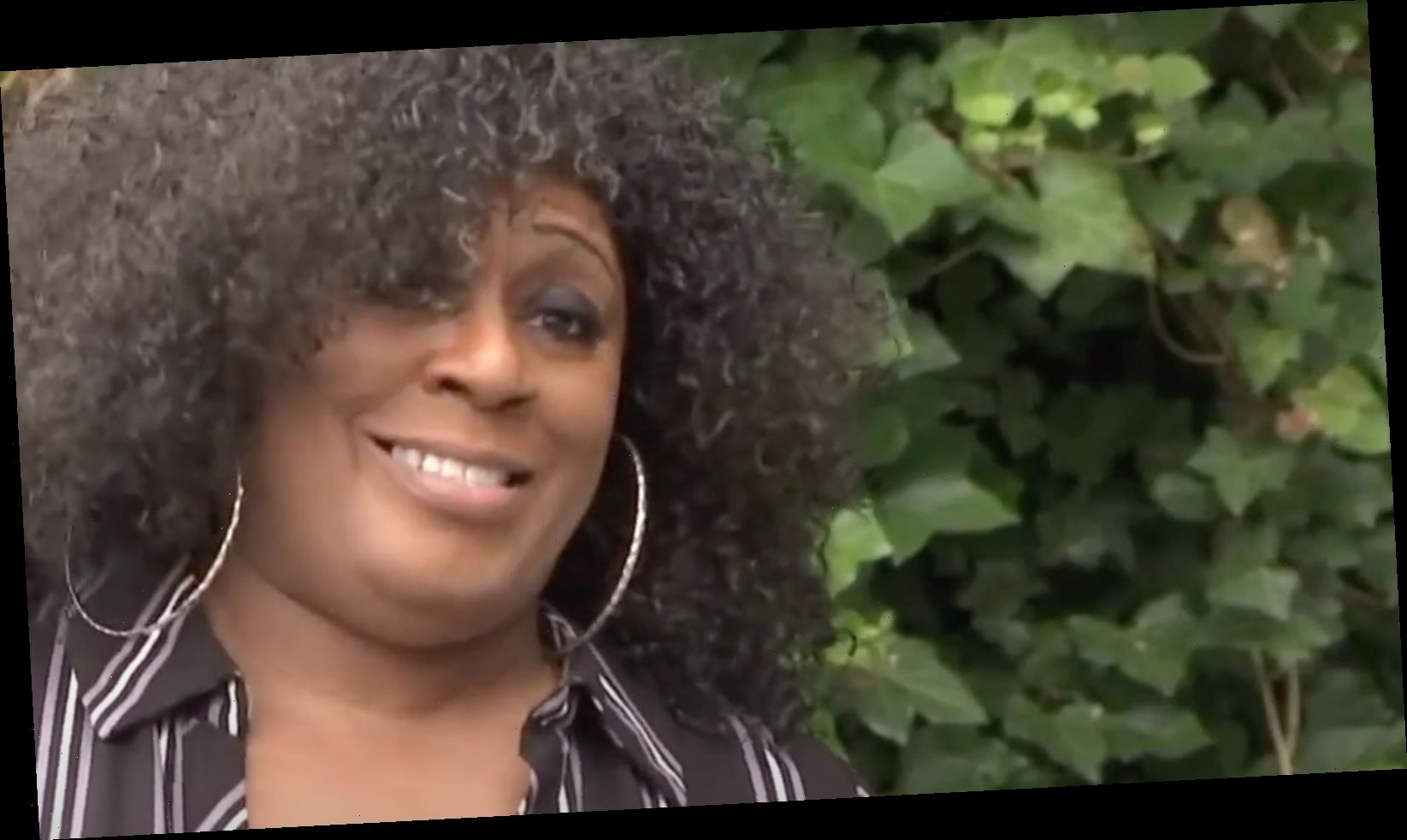 For fans of the band formerly known as Lady Antebellum, Nov. 11, 2020 was a red letter day. It marked not only that year’s Country Music Association Awards, which was set to air as one of the few in-person award ceremonies of a pandemic year, but it was also a chance for fans and followers of the country music trio to see their favorite band live, albeit televised, for the first time in months. Unfortunately, those fans would ultimately be disappointed: Only an hour before the 2020 CMAs went live, the band currently known as Lady A (comprised of members Hillary Scott, David Haywood, and Charles Kelley) tweeted that they had made the decision to drop out of the award show due to possible exposure to COVID-19.

But for the woman who had been engaged in a months-long legal battle with the country group, Nov. 11, 2020 was a different sort of day entirely. Anita White, a Black Seattle-based blues singer, saw publication of a profile about her career and her struggles by The Washington Post. The article not only delved into the complexities behind alleged copyright infringement — White has been using the moniker “Lady A” for her own act for over two decades — but the dynamics of what that legal battle ultimately represents.

The battle over the name 'Lady A' began with good intentions

The trouble for the original Lady A, Anita White, began in June 2020, when a number of country music acts whose names alluded to the pre-Civil War and antebellum South — the first among them the band formerly known as the Dixie Chicks — deliberately chose to change the names of their musical acts in an effort to show solidarity for Black Americans in the wake of the death of George Floyd at the hands of police brutality. Among the more prominent bands was the group then known as Lady Antebellum, who had been performing under the moniker since 2006. On June 11, 2020, the band publicly announced on Twitter that they would perform under a new name, Lady A, in an effort to follow suit.

“As a band, we have strived for our music to be a refuge…inclusive of all,” read the band’s official statement. “After much personal reflection, band discussion, prayer and many honest conversations with some of our closest Black friends and colleagues, we have decided to drop the word ‘antebellum’ from our name and move forward as Lady A, the nickname our fans gave us almost from the start.⁣⁣⁣”

Despite their outward progressivism, what the band didn’t realize was that White had been performing as “Lady A” for decades — and, as The Washington Post noted, now had her own musical career at stake.

The original Lady A has been in similar situations before

The irony that a supposed act of goodwill made by a white band in an effort to express unity with the Black community, and that this same act had immediate, negative ramifications for a female Black performer, was hardly lost on Anita White.

According to The Washington Post, White’s main fears over the name change were founded in digital erasure: that under their new name, the country trio could have a possibly devastating effect on the original Lady A’s comparatively minimal resources, and could feasibly bury her visibility on streaming platforms.

Unfortunately, the ongoing legal battles with the country group aren’t surprising to White in the least when put into the context of her struggles as a Black musician. “Because I’m a woman, because I’m Black, because I’m singing the blues […] I’ve had producers, festival producers try to take advantage of the situation,” White told The Washington Post. “I have not been paid the same as my White female counterparts. But then I started demanding certain things because I earned it.”

With what was at stake, it became clear to White that the only logical step forward would be through legal recourse. And despite her best attempts, it became an uphill battle.

Despite attempts to own her name, the first Lady A is in legal limbo

As The Washington Post noted in their November 2020 profile on Anita White, her efforts to reclaim the moniker Lady A began almost immediately, in part due to the fact that the band formerly known as Lady Antebellum had neglected to contact her over using the name in the first place. In a June 2020 interview with Rolling Stone, White confirmed that no member of the country band’s team had consulted her on their decision, and that their decision to use the name in an effort to right a wrong and how it could acutely and directly harm the career of a Black musician was apparent to her.

As she later told The Washington Post, part of the reason why she decided to perform under Lady A was, from the very beginning, a form of protection. “I was a little reluctant [to begin my musical career at first], which is why I chose the name Lady A,” White stated.

Regardless, the country outfit made it clear they wouldn’t give up their new name without a fight. Despite initial conversations between White and the band, which included the possibility of a collaboration, these chats came to a halt when White’s lawyers requested a $10 million payment, which White asserted would be used for rebranding and donating to non-profits and charities that provided aid to the Black artistic community.

As it stands, both the original Lady A and the country band now known as Lady A seemed to have reached an impasse. In July 2020, members of the band told The Washington Post that they had “come to the conclusion that we need to ask a court to affirm our right to continue to use the name Lady A,” adding that they had trademarked the name in 2011.

In the months between June 2020 and the time of this writing, there are now two suits on the table: the initial suit for trademark ownership filed by the country band Lady A, and a countersuit that Anita White, the original Lady A, filed in response, as per Today. (White’s attorneys argued that White had already “accrued common law rights in the Lady A trademark” due to the fact that she has performed under it since the 1990s, according to CBS News.)

Whether or not the courts ultimately rule in her favor, White was adamant in her interview with the paper that she is “not going down without a fight. “I’ve worked hard to get to where I am,” White added. “If this story goes away and my name stops appearing with theirs, who do you think is going to be the dominant name? It will be them… they continue to dig their heels in on the back of a premise that their eyes have been opened.”