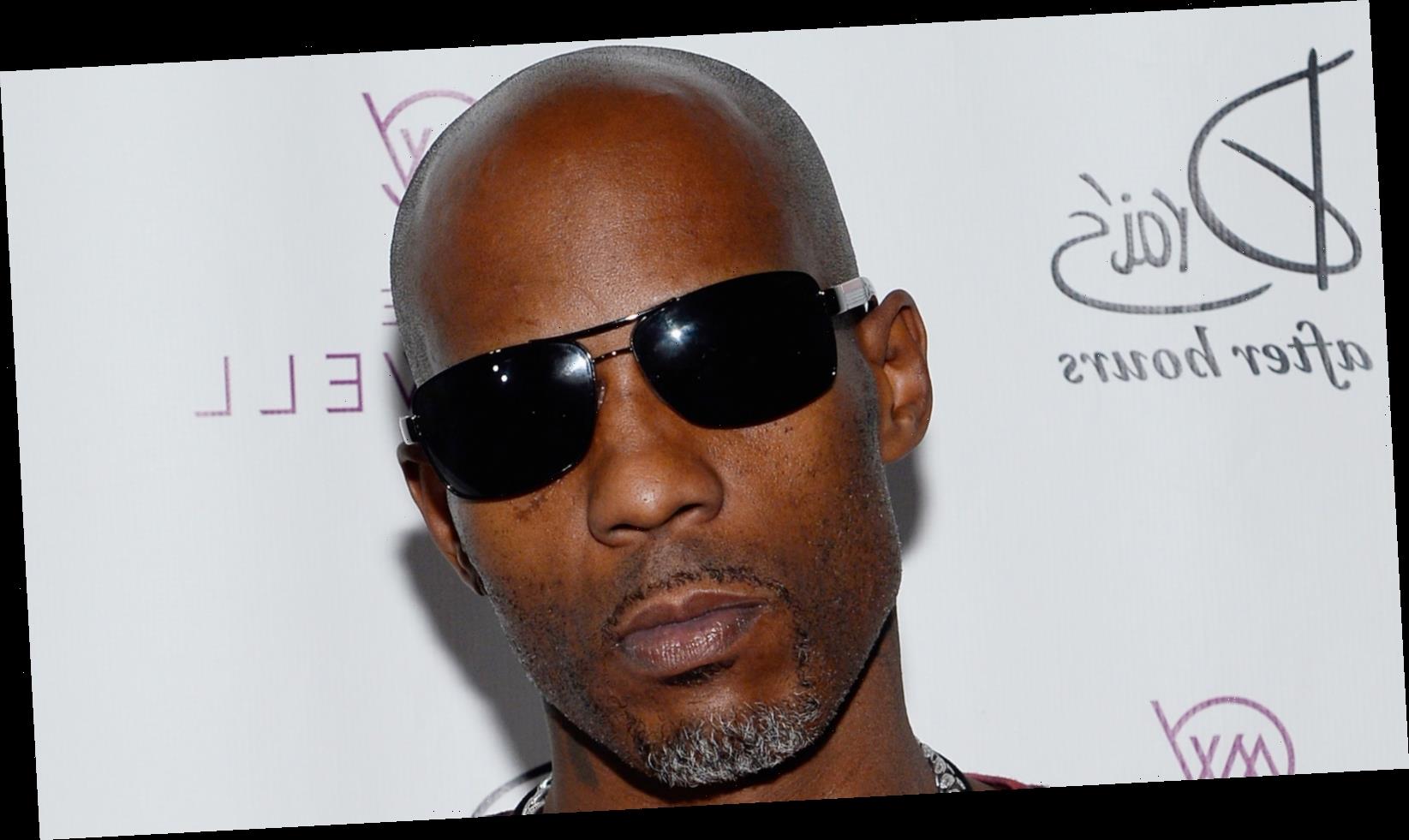 It’s a sad day for fans of DMX. The rapper is hospitalized after suffering a drug overdose on April 2, 2021, per TMZ. Sources close to the rapper confirmed to the publication that the drug overdose occurred at his home around 11 p.m., and the overdose reportedly triggered a heart attack. DMX was rushed to a hospital in White Plains, New York, where he is reported to be in a “vegetative state,” per OnSite! TV.

Within almost three decades of his career, DMX established himself as a staple to the hip-hop industry. The rapper became a cornerstone of the Ruff Ryders label, releasing major hits such as “What These B*****s Want” and “Party (Up In Here).” The New York native has touched our hearts and our playlists frequently throughout his career. However, his struggle with drug abuse became a frequent topic in headlines, and often clouding his career accomplishments.