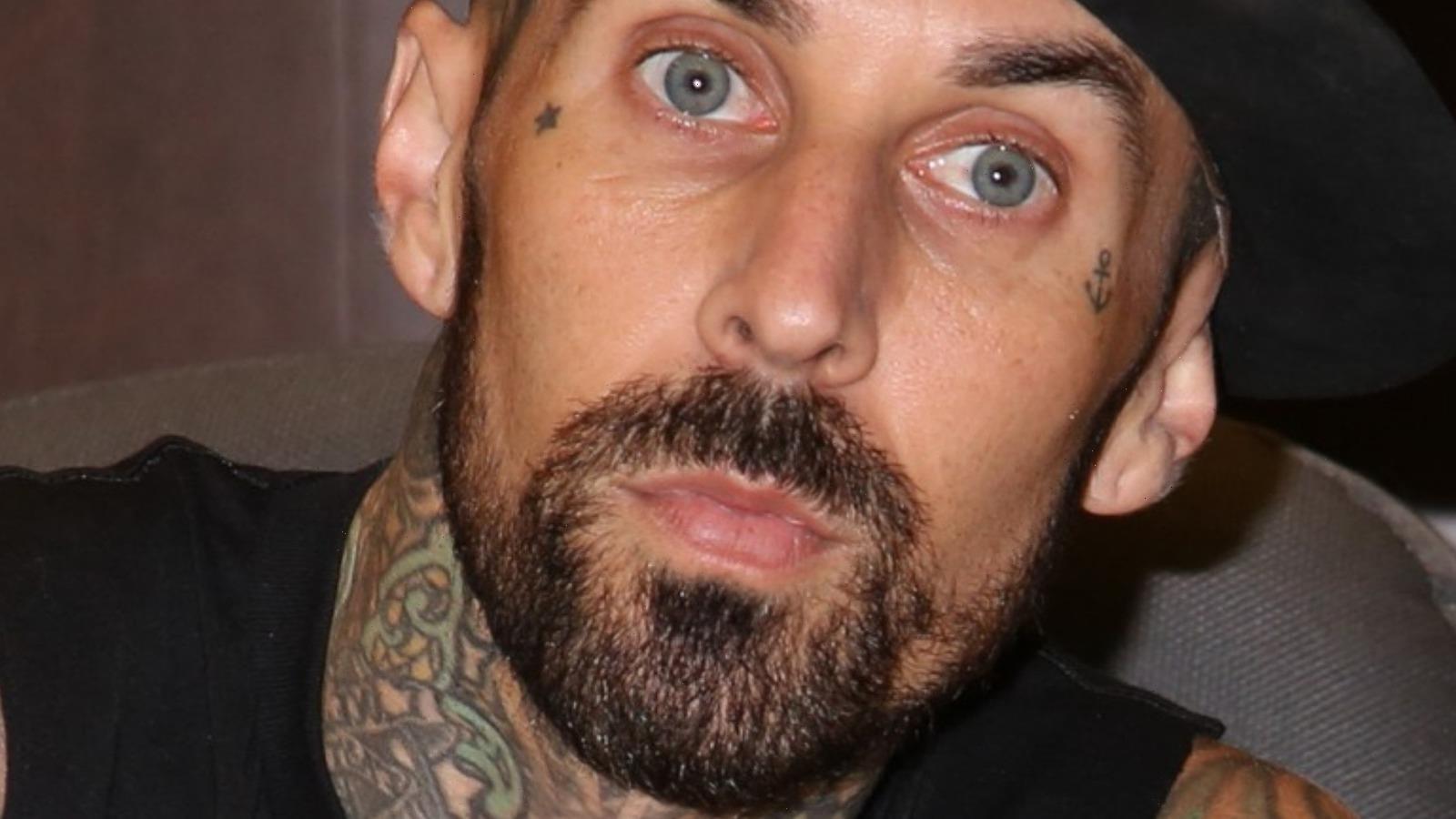 Travis Barker is best known as the incredibly talented drummer for iconic pop-punk outfit Blink-182. From records like “Enema of the State” to the band’s 2019 effort, “Nine,” Barker has played an integral role in shaping Blink-182’s sound for the majority of their existence. Furthermore, he has collaborated with artists from other genres, including alternative hip-hop stalwarts $uicideboy$ and trap-metal artist Ghostemane — helping shape the future of music in the process.

Although Barker has had a remarkable career spanning several decades, that’s not to say he hasn’t endured his fair share of struggles. From a failed marriage to drug addiction to surviving a horrific plane crash, Barker has experienced it all and lived to tell the tale. And at one point during his struggle, he offered his friends a no-strings-attached $1 million. As the reason? Well, it’s safe to say the “why” is tragic — keep on reading for the entire story. 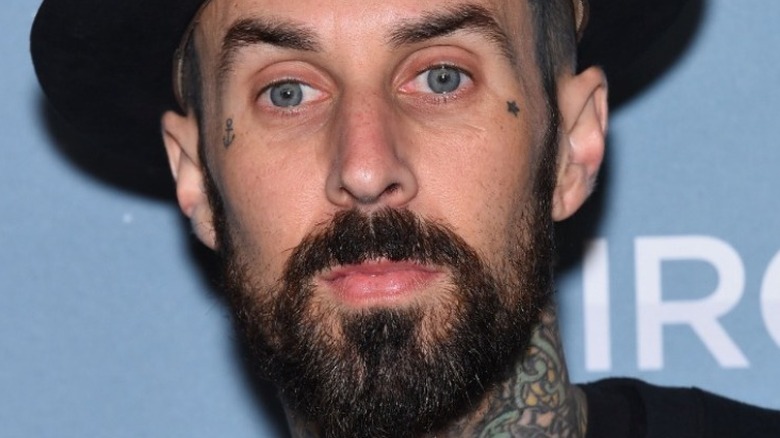 In 2008, Travis Barker, along with late musician DJ AM and several others, were involved in a horrific plane crash that claimed the lives of everyone on board — aside from Barker and DJ AM (who died from an accidental drug overdose just shy of a year following the plane crash).

After the plane crash, Barker was plagued with a plethora of physical and mental ailments. According to Rolling Stone, the plane crash resulted in Barker undergoing two-day-long blood transfusions and receiving a diagnosis of post-traumatic stress disorder (PTSD). Speaking to the outlet, Barker recalled becoming severely burned from the accident, stating, “I opened a door, and my hands caught fire. I immediately soaked up with jet fuel and caught fire. And then I was on fire, running like hell,” while also noting he “was running for [his] family.”

In an interview with Good Morning America, Barker revealed that he would offer his friends $1 million if they would kill him. “I mean, [medical officials] had to take my phone out of my room because I was making these phone calls,” Barker told the outlet. “I would call friends of mine and go, ‘You know, I’ll deposit a million dollars into whoever’s bank account. Like, I’m done.'” GMA also noted that he underwent 27 surgeries and that 65 percent of his body got burnt from the crash.

Travis' struggle led him to reconnect with Blink-182 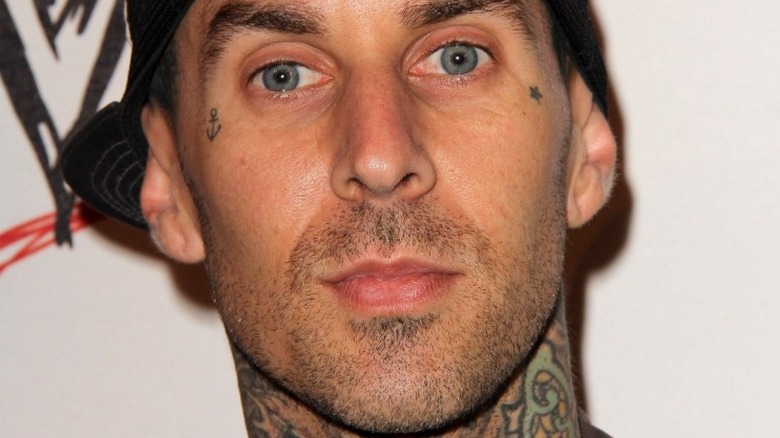 Travis Barker’s plane crash allowed for the drummer to take a step back and reevaluate his career at that point. Following Blink-182’s unceremonious split in 2005, vocalist/guitarist Tom DeLonge disappeared from the public eye while bassist Mark Hoppus and Barker continued to make music in the band +44 amid Blink-182’s hiatus. It wasn’t until 2008 — after Barker’s plane crash — that the trio sat down in a room together once more.

Once Hoppus got wind of Barker’s accident, he jumped on the next flight to visit his good friend in the burn center. Meanwhile, DeLonge found out about the tragedy on the news and mailed Barker a letter and two pictures: one of Blink-182 hanging out in the Middle East and another of DeLonge’s wife and kids. “One was ‘Do you remember who we were?’ and the other was ‘This is who I am now,'” DeLonge told Rolling Stone, explaining the rationale behind sending the pictures. “No one knew if Travis was going to live or if he would play drums again. It was a good moment to put the s*** aside,” DeLonge continued.

The trio officially reunited in 2009 and went on to release “Neighborhoods” in 2011. DeLonge ultimately departed from the band once more in 2015 and was replaced with Alkaline Trio’s Matt Skiba.

If you or someone you know is having suicidal thoughts, please call the National Suicide Prevention Lifeline at 1-800-273-TALK (8255) or text HOME to the Crisis Text Line at 741741.