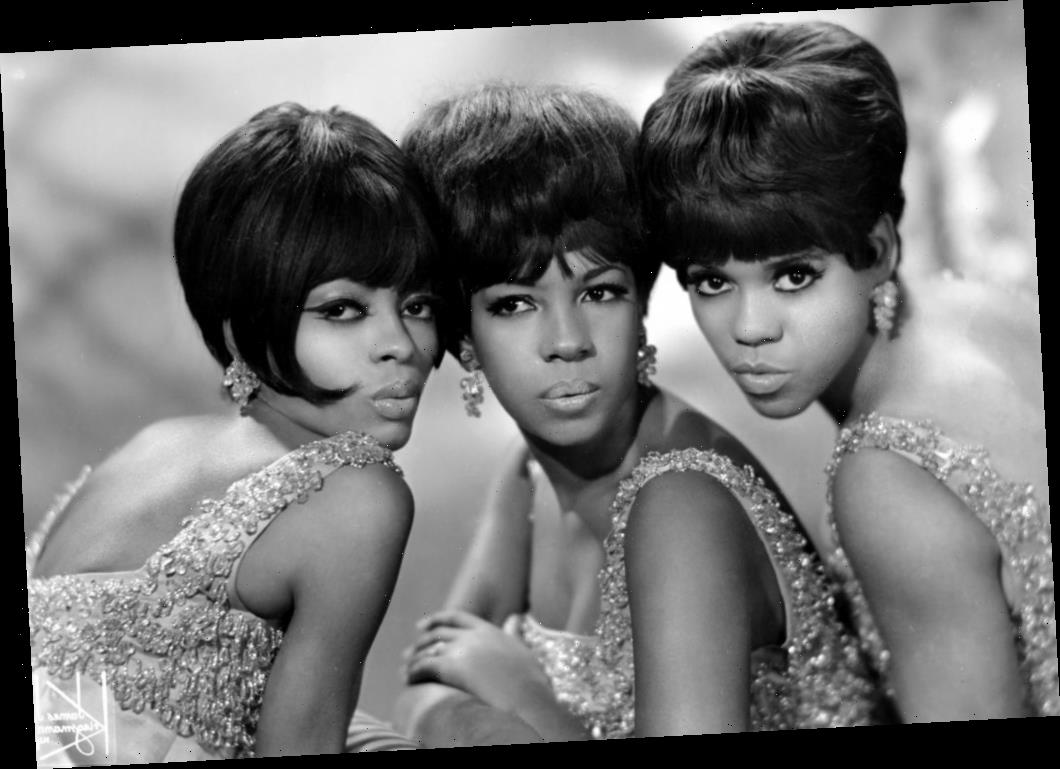 Diana Ross is known the world over for her music with The Supremes and her work as a solo artist. In her years with The Supremes, she had many unique experiences – some good and some not so good. Let’s take a look back at what happened during one of The Supremes’ more infamous gigs.

What it was like when The Supremes performed at night clubs

In Diana Ross: A Biography, J. Randy Taraborrelli described what it was like for The Supremes when they performed at night club venues. Club owners were very invested in what the performance of artists would entail before audiences. In one instance, at the Blinstrub in Boston, known as “The Showplace of New England,” The Supremes had to present their outfits, their songs, as well as their on-stage talk to club owner, Stanley Blinstrub, for approval before the show.

Diana Ross’ demanding schedule before arriving at the Blinstrub

By the time the trio even arrived in Boston in March 1966, Ross had been meeting a very tight schedule. She had been performing concerts, recording “hundreds of songs,” doing TV, responding to interview requests, and constantly rehearsing. Taraborrelli described Ross as being “down to ninety-three pounds.”

Diana described this time in her life. She said “Sometimes the stress got so bad, I couldn’t eat,” I just couldn’t swallow anything. I’d put food in my mouth, but my jaws would clamp together and I couldn’t chew. It got so bad that I couldn’t even tolerate the smell of food. It was too pungent for me. Perhaps it was a form of anorexia. I was becoming skin and bones. Although The Supremes were at the top, I felt as if I were sitting at the bottom of a deep, dark pit.”

Diana Ross struggled on stage at the Blinstrub

On the third night of the Blinstrub performance, everything caught up with Ross. Despite their “white chiffon floor-length gowns,” the “shimmering pink curtain,” and blue and white spotlights, the singer began to struggle. Halfway into the performance of “I Hear A Symphony,” Ross stopped singing and backed away from her microphone. Taraborreli stated the audience was confused – and Diana regressed further. With both hands up to her ears, Diana began saying, “What’s happening to me? I feel so small. I’m getting smaller, smaller … smaller.”

At that point, The Supremes’ road manager, Sy MacArthur, walked out onto the stage and escorted Diana into the wings as she continued with her off beat comments. It was clear that something or “some kind of breakdown” had occurred. The audience was met with an announcement stating “Due to the illness of Miss Diana Ross, the remainder of tonight’s Supremes show will have to be cancelled.” Backstage, Diana was saying to Florence Ballard, “I can’t go on. Not another show. It’s too much pressure.”

Berry Gordy arrived in Boston the next day and cancelled the rest of their appearance at the Blinstrub. He also checked Ross into the Henry Ford Hospital for “exhaustion.” This would not be the last time The Supremes with Diana Ross as lead singer would cancel a performance.

Why The Supremes’ Reunion Tour Was Cancelled

Ross would leave The Supremes in 1970 for a solo career. For many years, fans world-wide would hope for a “reunion tour.” The Return to Love tour appeared to be the answer to that quest in 2000. However, the tour was cancelled mid-way, according to the Los Angeles Times. The tour garnered criticism because it included Ross but not “the two other surviving members from the group’s heyday.” Due to low ticket sales, the tour was stopped. Fans from Boston and the world were disappointed that they were not able to see one of the top girl groups perform.