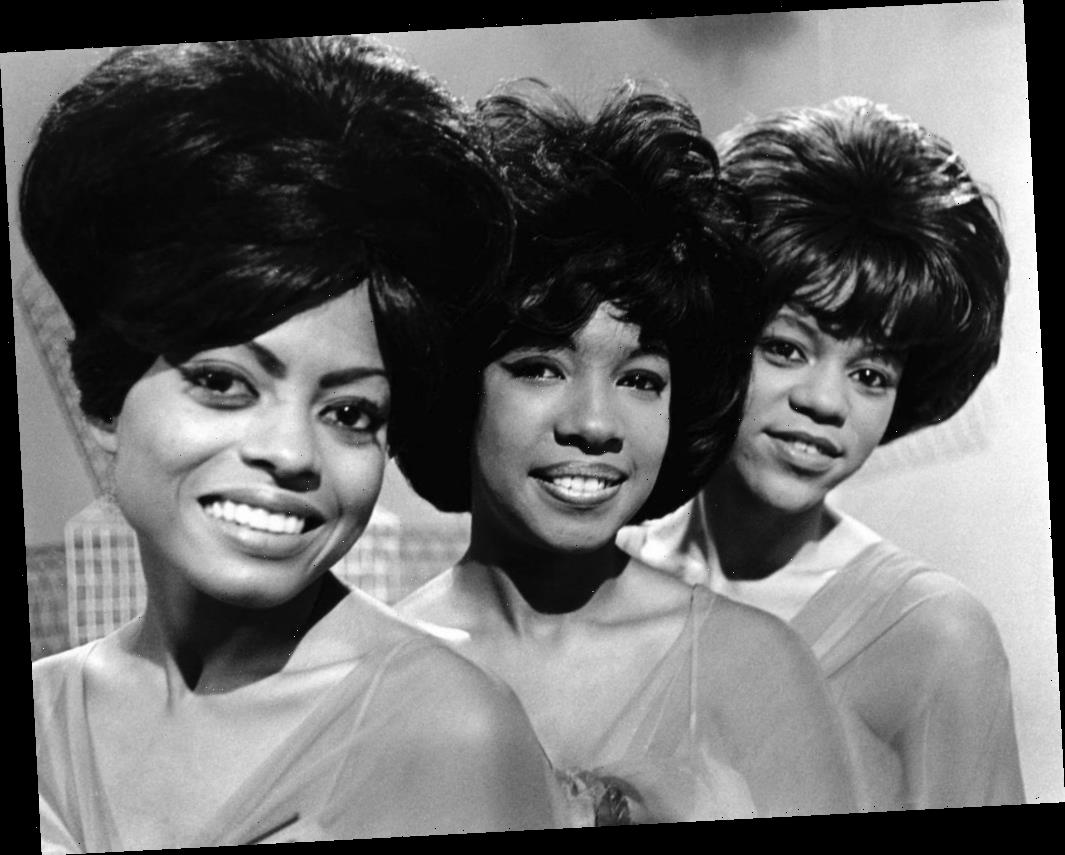 Mary Wilson, the legendary co-founder of The Supremes, has died at the age of 76. Throughout her work with the group, Wilson solified herself as part of the greatest pop group of all time.

Despite their humble beginnings and their journey to iconic status, the relationship between Wilson and Diana Ross became strained for decades. Wilson attributes their fallout to Ross’ desire for attention and solo fame.

Mary Wilson is the co-founder of The Supremes

Wilson and Ross met while living in the same housing projects in Detroit, home of Mowtown. They began performing together, along with Florence Ballard, and sought out Motown founder Berry Gordy for a record deal.

Gordy felt the group were too young and advised them to finish high school first. They did such and were signed post-graduation.

Their first six singles flopped but in 1963, they began having luck. Gordy’s idea to have them crossover by performing in clubs and on television programs that typically white performers occupied worked in their favor.

The Telegraph reports on Wilson’s 1986 memoir in which Wilson details where things began to go wrong between her and her once-close friend and bandmate. Per Wilson, once the group began having success, Ross tried different tactics to separate herself from the group.

Wilson alleged that Ross would change her costumes to set herself apart from her and Ballard. During TV appearances, Ross allegedly stood far away from her group members on stage so the camera would pan to her solo.

Ross’ alleged starvation for attention was a turn off for the group. “She craved attention, and in her attempts to get it, she could seem almost ruthless,” Wilson wrote of Ross. “Sometimes she would throw a childish tantrum, then moments later pretend it was all a big joke, that she was just being silly. Her bluntness could be disconcerting and feelings were hurt… we saw Diane’s actions as the product of thoughtlessness.”

Related: Did Diana Ross Try to Sabotage the Other Members of The Supremes?

Ross also had a relationship with their Gordy, which the other group members allege drew a further wedge as Ross and Gordy pushed a solo career for Ross.

Furthermore, Wilson claimed that despite Ross’ superstar status, she was extremely insecure.  “Her haughtiness was just a front,” Wilson wrote. “Deep down, she believed she wasn’t as pretty as the other girls. Ross’ insecurities allegedly drove her to crave more attention from men aside from Gordy. Wilson claimed in the book that Ross tried to seduce her boyfriend.

Ross left the group for a solo career in 1970 and was replaced by Cindy Birdsong.

Many beloved the group would not last without Ross but Wilson was determined to continue and add to the legacy of the group. Without Ross, the group had their own hits, including “Up the Ladder to the Roof,” “Stoned Love,” “Nathan Jones,” “Everybody’s Got the Right to Love,” and “Floy Joy.”

The group tried a comeback tour opportunity but Ross did not sign on, to the aggravation of Wilson. At the time, Wilson alleged that Ross would earn $15-$20 million while she and the others would only pocket $2-$3 million.

“It makes me quite sad,” Ross told Barbra Walters in 2000 about the failed attempt and Wilson’s smear campaign against her. “The first thing she [Wilson] said [when Ross called her to discuss a reunion] was, “what took you so long?”. I think if we offered her the moon, she would not have been happy.”

Luckily, Ross and Wilson eventually made some sort of peace. Ross expressed her condolences regarding Wilson’s passing in a Tweet hours after news of Wilson’s death broke.