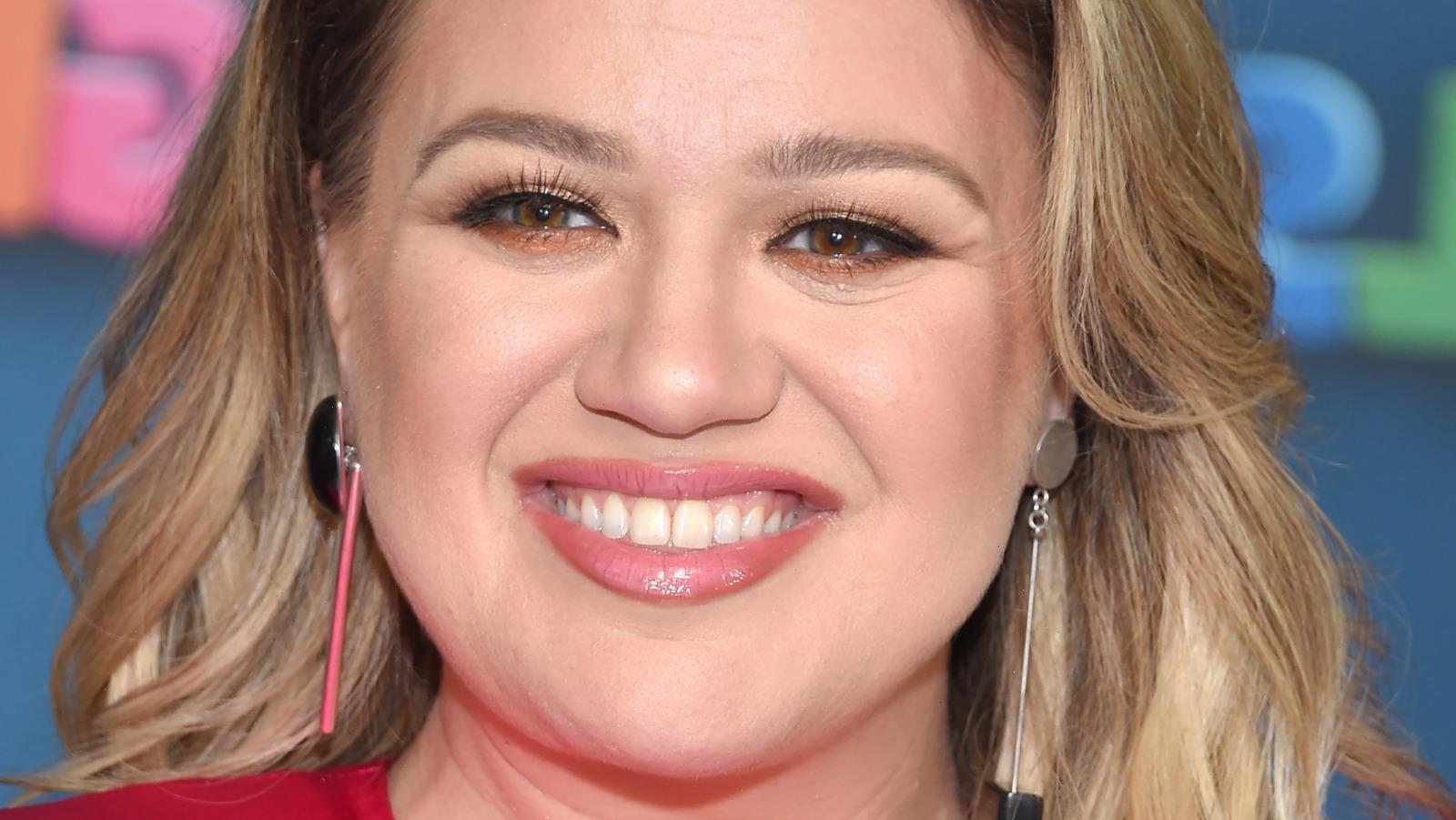 Kelly Clarkson isn’t one to hide her emotions. The original American Idol winner has been in tears several times on TV, with one of her most emotional performances capturing hearts in 2016 when she broke down while singing her emotional hit “Piece By Piece” on the show that catapulted her to fame.

The star, who was pregnant with her second child at the time, spoke about how emotional she got while speaking on Elvis Duran and the Morning Show in March 2016. “It was just, [the] stars aligned for me to really be screwed emotionally,” she joked (via Billboard), admitting she was “embarrassed” by her tears. “It’s so funny to me that everybody was like, ‘It was remarkable!'” she said, “Well, crying on national television isn’t really my idea of a good time.”

But while Clarkson may be embarrassed about the tears falling, she’s let them flow plenty of times since then. The star regularly tears up on her daytime talk show (so much show that The Kelly Clarkson Show‘s YouTube page has a compilation of her emotional moments), while she’s also wiped away a few tears as a coach on The Voice since she joined the show in 2018.

April 2021 brought another of those moments as Season 20 of The Voice entered its Knockout Rounds. Keep reading to find out why Clarkson was crying this time.

Kelly Clarkson's own breakup song had her in tears

Kelly Clarkson broke down during the April 19, 2021 episode of The Voice after a contestant performed one of her songs. Team Kelly’s Corey Ward chose to cover “Already Gone,” an emotional ballad about the end of a relationship, which Clarkson co-wrote with OneRepublic’s Ryan Tedder. Clarkson became visibly emotional as she heard Ward’s version of the track during rehearsals, explaining how much she connects to the lyrics of the song that featured on her 2009 album, All I Ever Wanted.

“When I wrote ‘Already Gone,’ I was going through something that I thought, ‘It’s OK. It doesn’t always have to work out,” she said, per the Daily Mail, adding, “Hearing him sing that to me, in my life now, it’s like, are you smacking me in the face with my own message?” Clarkson’s eyes were clearly filled with tears, so much so that she covered her face with her paper. “It’s interesting when you write something and you don’t feel it ’til years later,” she added, appearing to reference her divorce from Brandon Blackstock, who’s the father of her two children. Clarkson filed for divorce from the music manager in June 2020.

When Ward performed the song on The Voice stage against fellow contestant Ryleigh Modig, Clarkson stayed a little more composed and said hearing someone sing one of her songs back to her was “the coolest thing a songwriter can experience.”