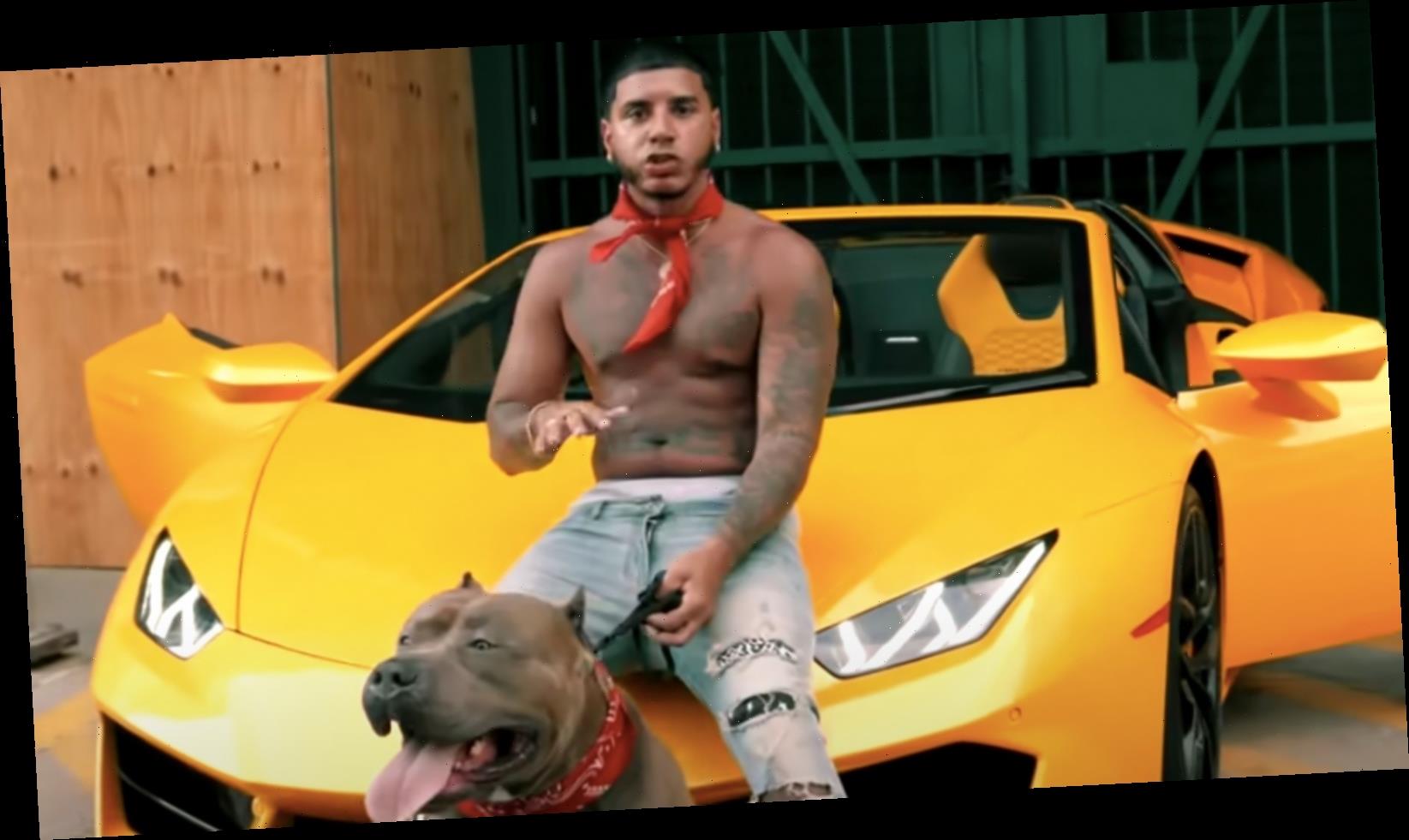 Although reaching immediate commercial success may be ideal for an aspiring musician, there’s also criticism that comes with it. In February 2021, rappers and journalists questioned whether or not New York rapper CJ is an “industry plant” after the idea began circulating from a Reddit discussion thread, per Complex. Additionally, Pitchfork columnist Alphonse Pierre shared a very critical review of CJ, doubling down on the thought of the rapper being an industry plant and a ‘shameless ripoff.’ Pierre wrote, “The CJ experiment appears to be nothing more than a cash grab—backed by an unholy combination of New York rap royalty, Spotify playlists, TikTok, and major labels desperate to find the next big hit.”

CJ didn’t expect to blow up as fast as he did — however, the rapper is taking the world by storm with his breakout single, “Whoopty.” CJ’s New York-style drill tune originally dropped in July 2020, but re-released the song after signing with Warner Records, per Song Facts. Instantly becoming a viral hit thanks to Tik Tok, “Whoopty” peaked at No. 10 on the US Billboard Hot 100 chart in February 2021, marking the rapper’s first chart entry of his career. Additionally, “Whoopty” was remixed by fellow New Yorkers French Montana and Rowdy Rebel. Here’s the real meaning behind CJ’s viral hit.

CJ's 'Whoopty' is inspired by his hometown and his gang affiliation

Regardless of the criticism CJ receives, the rapper is still enjoying the fruits of his labor following the success of “Whoopty.” Although the song is catchy, listeners should still be cautious about using the term ‘whoopty,’ especially in New York City. Per Urban Dictionary, ‘Whoopty’ is a gang salute for members associated with the New York Blood gang. In the song’s video, CJ and his friends are seen donning red bandanas and flexing signs to represent their set. Additionally, the rapper shouts out his association in the line: “B***h I’m posted up with the Hats and the Sleazys.”

Similar to any other rapper, CJ raps about flexing with his friends, women, and staying focused on making money in “Whoopty” chorus: “Whoopty/ B***h I’m outside it’s a movie (Whoopty), huh/ Blue cheese, I swear I’m addicted to blue cheese/ I gotta stick to the paper like looseleaf.”

Despite the song’s seemingly negative connotation, CJ says “Whoopty” is an effort to restore New York’s energy, especially his hometown of Staten Island. He explained to Genius, “[…] New York, you gotta bring that energy. We was missing that due to the whole COVID situation, and everyone is in quarantine. … I was just like, ‘I gotta bring something to the table, man. It’s my time.'”