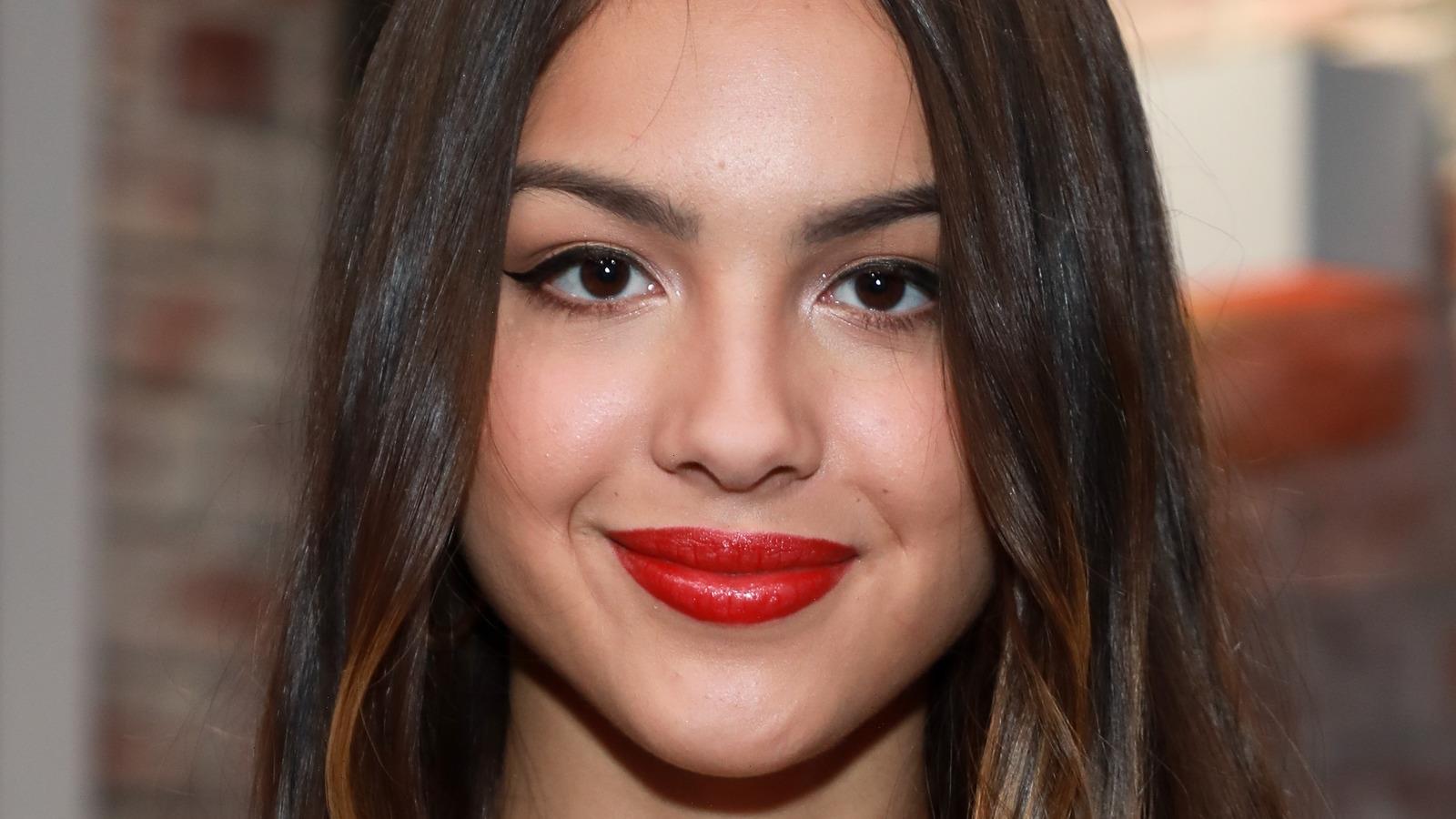 Olivia Rodrigo is barely 18, but she’s already accomplished more than many people twice her age. Her debut album, “Sour,” is finally here, and even though it’s everything fans could have wanted, Rodrigo isn’t letting her early success go to her head. “I wrote this album when I was 17. There’s sort of this feeling that goes along with putting out a record when you’re that age, like, ‘Oh my god, this is not the best work that I’ll ever be able to do. I could do better,'” she told Apple Music. “It’s nice, I think, for listeners to go on that journey with songwriters and watch them refine their songwriting.”

And so far, it has been quite the journey. In just a few short months, Rodrigo has had a number one song, been the subject of an “SNL” sketch, appeared on “Saturday Night Live,” met her idol Taylor Swift, and has basically turned into a household name. The star-on-the-rise is navigating mega-fame and teenage drama at the same time, which is a theme that comes out in full force on her new song “Brutal.” Let’s take a look behind the lyrics of the song.

Olivia Rodrigo sings “I’m so insecure I think / That I’ll die before I drink” to open “Brutal,” and we’re off to the races. The actor tears through a list of her insecurities that come with being a huge star while a teenager. “And I’m so caught up in the news / Of who likes me and who hates you,” she murmurs with barely concealed fury, equating gossip rags to high school mean girls. “And I’m so tired that I might / Quit my job, start a new life,” she continues, wondering, “Who am I if not exploited?”

On the explosive chorus, Rodrigo sings, “They say these are the golden years / But I wish I could disappear.” Granted, most teenagers have felt like this at some point, but most of them aren’t on magazine covers. “Ego crush is so severe,” she admits. “God, it’s brutal out here.” Is she talking about high school? Is she talking about Hollywood? Is there a difference?

In the second verse, Rodrigo continues to build and destroy. “I love people I don’t like / And I hate every song I write / And I’m not cool, and I’m not smart,” she flusters, before giving a possible nod to her first hit: “And I can’t even parallel park.”

After the fury ends, though, the dust settles and Rodrigo is left to contemplate. “Got a broken ego, a broken heart,” she coos. “God, I don’t even know where to start.” It doesn’t matter where she starts — we’re ready for the ride.