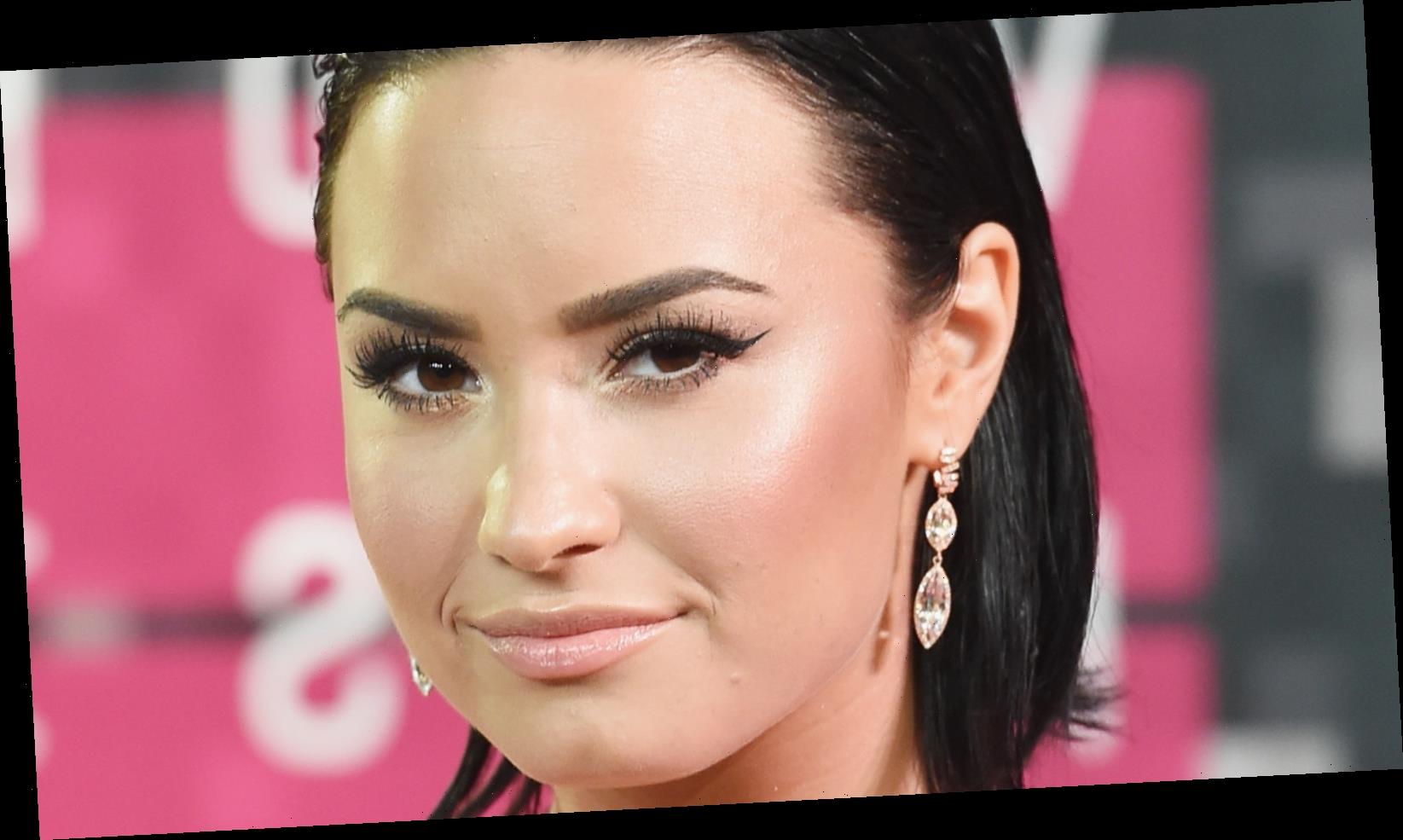 Demi Lovato is not only an amazing singer, but she’s also a compelling storyteller, something she has tackled again with her album, Dancing with the Devil…The Art of Starting Over. The highly anticipated tracks dropped on April 2, 2021, an impressive 19 in total.

Lovato also created a four-part documentary, Demi Lovato: Dancing with the Devil, which hit YouTube on March 23, 2021, and culminates on April 6, 2021. There’s a running theme through both the docuseries and the album: Lovato’s near-fatal overdose in 2018, per Billboard. Lovato has been open about her struggle with addiction, and she noted how her issues began when she was a young Disney star. The “Sorry Not Sorry” singer even shared the horrifying details of the night she overdosed.

Although these details are harrowing, Lovato has taken a stance of honesty and openness, and those traits have remained the same with her song, “Dancing with the Devil.” Here’s what the song really means.

Demi Lovato’s “Dancing with the Devil” might be difficult listening for some, as it bluntly addresses her history with addiction. Lovato begins the song by singing, “It’s just a little red wine, I’ll be fine/ Not like I wanna do this every night/ I’ve been good, don’t I deserve it?/ I think I earned it, feels like it’s worth it,” she sings, per Genius.

Lovato drives home concepts that some who struggle with addiction might find familiar: Reward-seeking and bargaining. When Lovato sings, “I’ll be fine/ Not like I wanna do this every night,” it touches on what the Yale Journal of Biology and Medicine discusses in relapse prevention. “In bargaining, individuals start to think of scenarios in which it would be acceptable to use,” the site states. “Another form of bargaining is when people start to think that they can relapse periodically, perhaps in a controlled way,” the journal adds. Lovato’s song is also compelling due to the poetic way it approaches the stark subject matter. “I was dancing with the devil, out of control/ Almost made it to Heaven/ It was closer than you know/ Playing with the enemy, gambling with my soul,” she sings in the chorus.

Fans on Twitter appreciate Lovato’s sincere message. “I’m so proud of her,” one fan tweeted. Another wrote, “She is so strong! Love her so much.” So do we!

If you or someone you know is struggling with substance abuse and mental health, please contact SAMHSA’s 24-hour National Helpline at 1-800-662-HELP (4357).