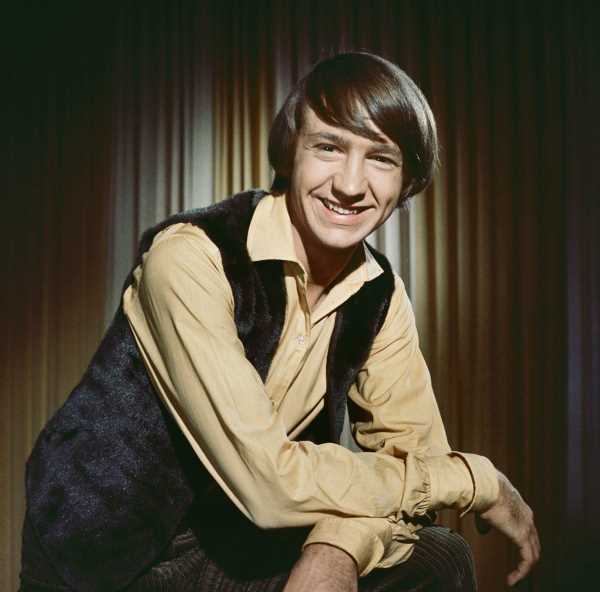 One of the most famous songs from The Monkees’ catalog is “(Theme From) The Monkees.” It played during the opening credits of their acclaimed television show. The songwriters behind the track felt it did a great job introducing the Prefab Four to the world. However, The Monkees’ Peter Tork thought the band shouldn’t sing the song publicly for a very specific reason.

A number of The Monkees’ most famous songs were written by Tommy Boyce and Bobby Hart, together known as Boyce and Hart. Boyce and Hart were behind “Last Train to Clarksville,” “Valleri,” “I Wanna Be Free,” and a number of other classic tracks. In his book Psychedelic Bubble Gum: Boyce & Hart, The Monkees, and Turning Mayhem Into Miracles, Hart reveals why he was proud of their work on “(Theme From) The Monkees.”

“In a three-minute romp, we’d pointed out the Marx Brothers image of our as-yet-non-existent new band … we had taken a deeper look by identifying them with a more serious and articulate youth culture … we reinforced the non-threatening visual image that our long-haired hippie types would be portraying on TV … and we ended by providing them with a plug for their in-person performances,” he said. They hoped the song would endure more than other songs they wrote, like “I Wanna Be Free.”

Tork was less enthusiastic about “(Theme From) The Monkees.” He felt it worked as a theme song. However, he convinced other members of the band not to perform it publicly.

“I always thought the song worked fine as the theme song for the TV show. But I never allowed us to sing it in public,” Tork told Entertainment Weekly. “The whole idea of standing up there and singing, ‘We’re wonderful/We’re the wonderful ones/And our names are The Wonderful Ones,’ was too self-congratulatory.” The song doesn’t mention “The Wonderful Ones”; it seems Tork was saying he didn’t want to perform a song where The Monkees sang about how cool they were.

Tork explained how the Prefab Four worked their theme song into their shows. “What we do now is, the backing band plays [the music], and Micky [Dolenz] and I come out onstage to it,” he said. “I can’t ever see us singing ‘Hey, hey, we’re The Monkees!’ I couldn’t bear it.”

How the world reacted to the theme song