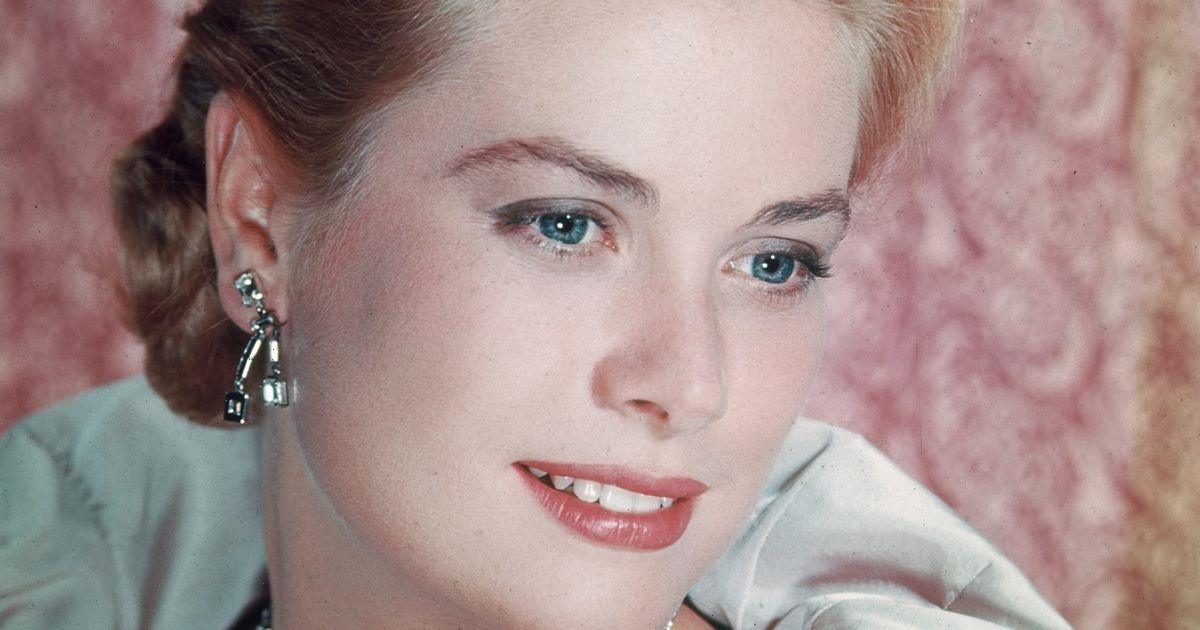 Late star Grace Kelly's wedding anniversary is coming up, 18 April marking 65 years since she walked down the aisle to wed Prince Rainier III of Monaco.

As one of the world's most recognisable faces at the time, the Hollywood star's wedding into the fabulously wealthy royal family of Monaco – the Grimaldis – was a suitably grand affair.

Grace walked down the aisle in a classic white dress that required over 400 yards of fabric – and is thought to have inspired Kate Middleton's dress on her own big day in 2011 – toward her fiancé in his full military finery.

The pair were married for 26 years and had three kids together, daughters Caroline, now 64, and Stephanie, 56, Albert, 63, Monaco's current Prince.

They were a picture perfect couple, a handsome Prince and a famously beautiful Hollywood actress, a unique blend of the old world and the new.

But in 1982, disaster struck when Grace was involved in a car accident and tragically died.

And not long after her death made headlines, whisperings began to circulate that she'd been struck by the "curse of the Grimaldis".

A legend dating back around seven centuries claimed that a Flemish woman had cursed the family for generations to come after being raped by a Grimaldi.

The woman was said to have pronounced that "never will a Grimaldi find true happiness in marriage."

Grace had suffered a stroke while driving, Princess Stephanie with her in the car.

The chief surgeon who treated Grace said at the time that she might have survived the stroke "in other circumstances."

"It was an incident which, if it occurred at home – well, she might have sat down and perhaps felt better soon," Dr Jean Chatelain told The New York Times.

"It could have been relatively benign, but you can't say for sure. It's conjecture. In other circumstances, of course, things could have evolved in a different manner."

But since Grace's death shook the world, others with Grimaldi blood have also been struck by tragedy.

Princess Caroline of Hanover, Grace and Prince Rainier's eldest child, studied philosophy, psychology and biology at the Sorbonne in Paris.

The Mirror reports that she went on to wed Parisian banker Philippe Junot, with the pair eventually divorcing, but she found love again with second husband Stefano Casiraghi.

Caroline and Stefano had three children together, Andrea, Pierre and Charlotte.

But they were left without a father after a boat crash off the Monaco coast in 1990.

Caroline is now Caroline of Hanover, having wed Prince Ernst August of Hanover, Duke of Brunswick in 1999.

Albert went on to become Albert II after the death of father Rainier in 2005.

He's one of the richest royals in the world, with assets estimated to be worth upwards of $1 billion (£725 million).

He's also dad to Alexandre, who's mother is Nicole Coste, a former flight attendant from Togo, and to Jazmin Grace, whom he shared with Tamara Rotolo, an American estate agent he met in the south of France.

Last year Albert was hit with a paternity suit over an alleged third love child.

He's hit back against the claims, insisting: "My family have long been the subject of rumours born out of jealousy."

His legal team have also dismissed the claims as a "hoax."