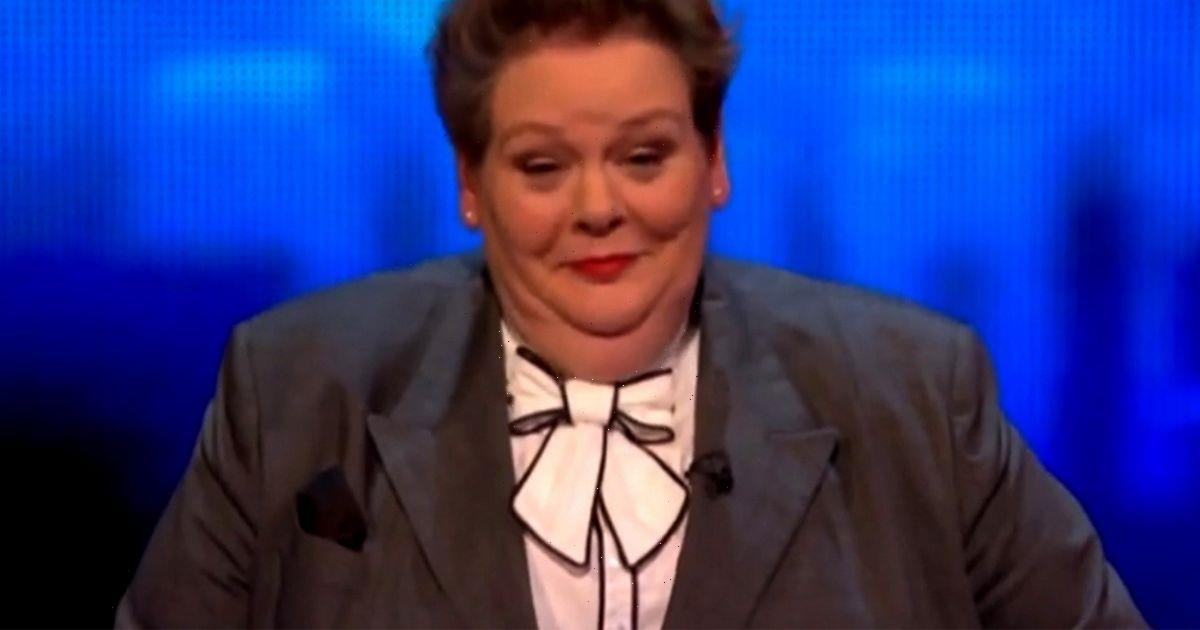 Anne Hegerty admitted she doesn't think Mark Labbett is "the best quizzer" on The Chase.

Champion quizzer Anne, aka The Governess, has been a fan-favourite chaser on the ITV show since 2010.

In an exclusive chat with Daily Star, the 63-year-old revealed her thoughts on who is the best chaser on the popular quiz show, and why she doesn't think it's her.

Appearing at the MEN Pride of Manchester awards on Tuesday (May 10), Anne explained: "It's not me, Paul is the best – well Paul is the best quizzer, but Paul and Mark are both the fastest – so it would be out of them."

The I'm A Celeb star also revealed the ideal celebrity she'd love to face of with on The Chase, saying: "I think we’ve always said it would be brilliant to have Stephen Fry on."

"Of course, I always would have loved to have [the late] John Sessions on – of course that’s a missed opportunity now. But someone smart and funny."

Anne appeared at the star-studded event to present the gong for Special Recognition, which went to James Anderson.

James founded the community interest company Depher, which provides free or heavily subsidised services to those needing plumbing and heating, free bathrooms and funeral costs, among others.

Earlier in the week, the television personality took to the BAFTAs red carpet and explained why Issa Schultz, the star of Australia's The Chase, had accompanied her to the prestigious event.

Shortly before she began filming Beat The Chasers, Anne contracted Covid-19 and so had to be replaced by the Australian quiz champ.

Anne explained: "The reason why he’s here is because Beat The Chasers starts a week tomorrow, May 16, and the week before we were filming I tested positive."

She explained that Issa, who's been doing The Chase Australia since 2015, was born in Cornwall which means he doesn't need a visa to get into England.

The Governess admitted that she wants to make sure her Aussie colleague is well looked after as she chimed: "I kept messaging the producer saying ‘make sure his hotel is booked from the night before so he can get some sleep'."

The MEN Pride of Manchester Awards, in partnership with TSB, will premiere on YouTube at 7pm on Tuesday, May 17.