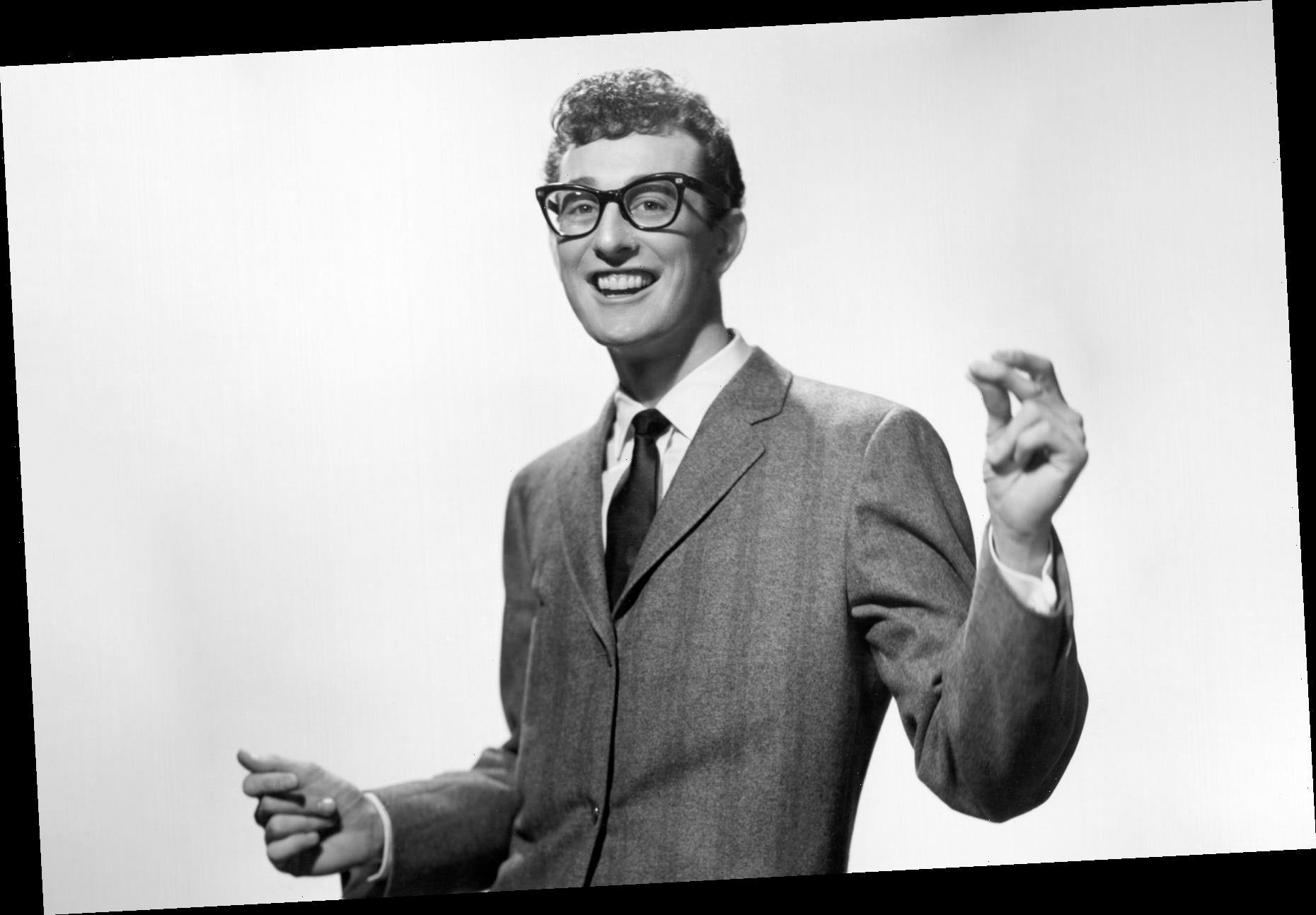 Varèse Sarabande Records has released The Buddy Holly Story: Original Motion Picture Soundtrack to digital streaming for the first time ever, unveiling a deluxe edition of the soundtrack to the 1978 biopic on Friday.

The deluxe soundtrack contains 11 never-before-heard tracks, expanding the album to 22 songs in total. The additional songs include many of the performances featured in the film, such as “That’ll Be the Day,” “Mockingbird Hill” and “Tennessee Waltz” performed by Gary Busey (as Buddy Holly), “Chantilly Lace” performed by Gailard Sartain (as the Big Bopper), and “You Send Me” performed by Paul Mooney (as Sam Cooke).

This expanded LP is available on digital, CD and vinyl; the vinyl LP includes a printed inner sleeve, and the CD features a 16-page booklet, which features rare photos of Holly courtesy of his estate and the Buddy Holly Educational Foundation.