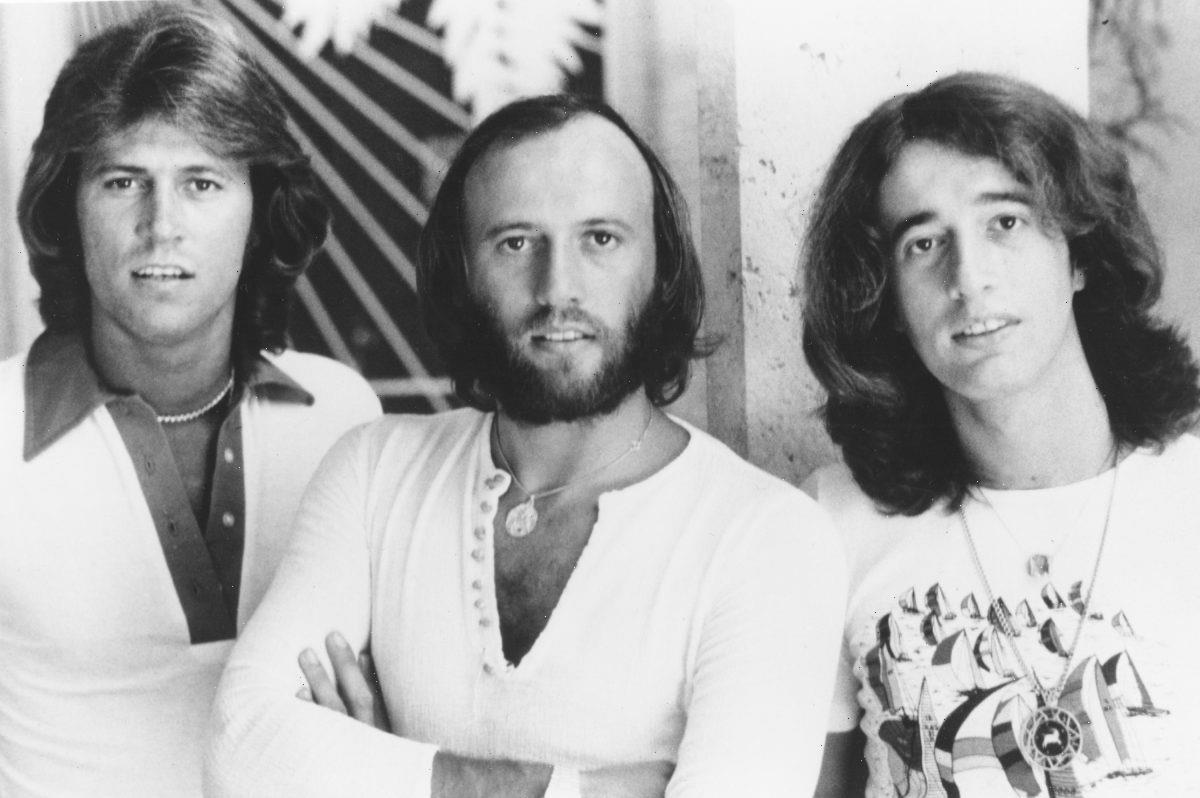 Following their breakup and reunion, the Bee Gees penned a song called “Lonely Days” that reflected their struggles. Maurice Gibb recalled the time someone mistook the song for a Beatles track. He revealed how he reacted to this mistake.

During an interview, Billboard’s Chuck Taylor said the Bee Gees’ song “Lonely Days” was akin to a blues song. “Yes, and that was written the day we came back together after our breakup, and ‘How [Can] You Mend a Broken Heart‘ was written at the same session,” Barry Gibb recalled. “Robin had come to see me to talk about getting back together roughly two years after we broke up.”

Gibb discussed the meanings of the aforementioned songs. “‘Lonely Days’ is really how we felt about being apart,” he said. “‘How Can You Mend a Broken Heart’ was how we felt about coming back together. So, while we weren’t saying these things to each other, we were writing songs that said these things.” Maurice Gibb said the band members’ wives liked “Lonely Days” and clapped along to it.

Someone thought ‘Lonely Days’ was a Beatles song

Maurice gave fans even more insight into the writing of “Lonely Days.” “It was just a matter of working out the ideas, and the piano in ‘Lonely Days,’” he remembered. “The two tracks were cut that evening in a studio in Wardour Street.”

The harmonies in “Lonely Days” recall the harmonies in The Beatles’ later songs. “The nicest compliment I ever heard about ‘Lonely Days’ was when a manager in a restaurant turned around and said, ‘You know, this was the best Beatles song ever,’” Maurice said. Maurice laughed at this mistake.

How the world reacted to the Bee Gees’ ‘Lonely Days’

Regardless of which classic band performed “Lonely Days,” the song was a hit. The track reached No. 3 on the Billboard Hot 100, remaining on the chart for 14 weeks. Its parent album, 2 Years On, was a hit as well. It hit No. 32 on the Billboard 200 and stayed on the chart for 14 weeks. Billboard ranked “Lonely Days” the 11th most popular song of the Bee Gees’ career.

“Lonely Days” was a more modest hit in the United Kingdom. The Official Charts Company reports the song reached No. 33 in the U.K., remaining on the chart for nine weeks. 2 Years On didn’t even chart in the U.K.

“Lonely Days” never reached the same ubiquity of “Stayin’ Alive;” however, the song has a bit of a legacy. In 2021, Barry released a new version of the song with the country band Little Big Town. This rendition of the song is more upbeat and less Beatlesque.

“Lonely Days” wasn’t the Bee Gees’ biggest hit. Regardless, it inspired a compliment that made Maurice very happy.