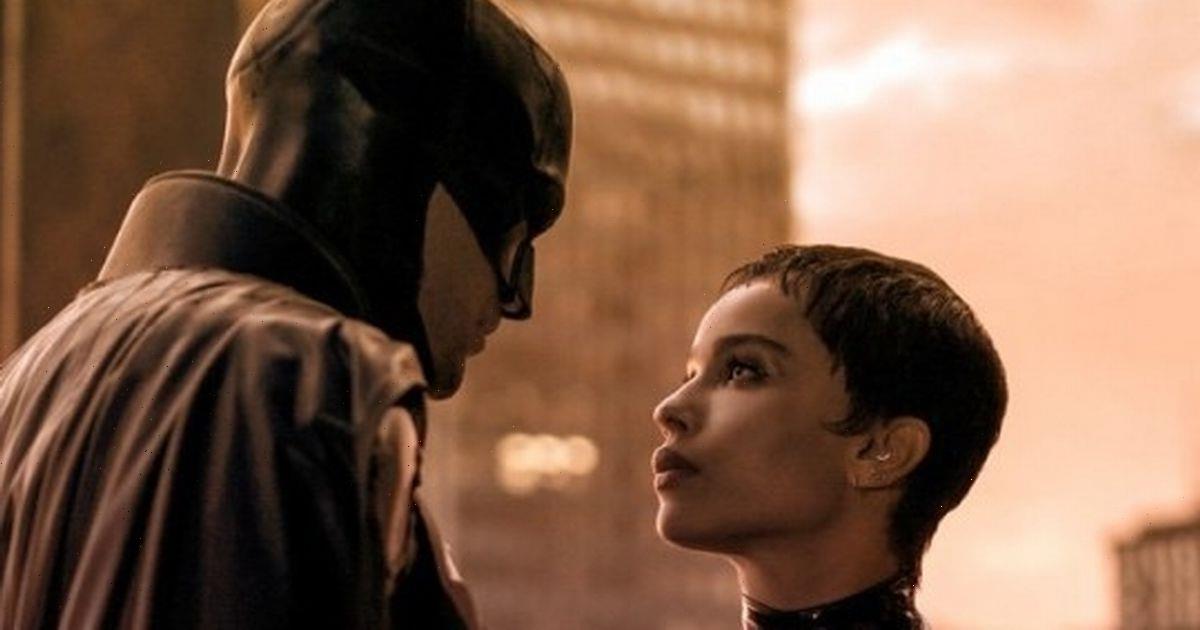 A screening of The Batman was recently thrown into calamity after it was gatecrashed by an actual bat.

The cinema which has been identified as the Moviehouse & Eatery by Cinépolis in Austin, Texas, was forced to stop the film and switch the lights on to try and get the flying creature out.

But according to The Associated Press, staff members at the cinema believe the bat was brought into the venue by a customer as a prank.

Filming the unusual events, a spectator who was in the cinema shared a video of the animal sweeping across the room.

The social media user could be heard saying: "I’m at The Batman movie. There are bats in the movie."

Meanwhile, other cinemagoers could be heard laughing while some walked out of the theatre completely.

Another video that was also posted online sees a staff member explaining they will try their best to get the bat out of the screening by turning off all lights in the room, including the projector.

Since the unexpected incident took place, Heidi Deno who is the General Manager at Moviehouse & Eatery said they will be "adding additional security and checking all bags upon guest entry".

Following Spiderman: No Way Home's success, The Batman has become the second-biggest pandemic-era release film, by gaining an astonishing $248,000,000 (£97.2m) at the domestic box office in the US, four days after release.

Robert Pattison who plays Batman in the iconic superhero movie recently told TV host Jimmy Kimmel that he tried to change his voice for the role but was told it was "absolutely atrocious".

Speaking candidly, he said: "Everyone does this kind of gruff, gravelly thing, and I’m like, 'I’m going to do the opposite, I’m gonna go really whispery',” he explained

"I tried to do it for the first two weeks, and it just looked absolutely atrocious, and they told me to stop doing it."

Discussing his voice with GQ in January, director Matt Reeves said:"[Robert] never plays a character with exactly his voice. The voice is one of his ways in."