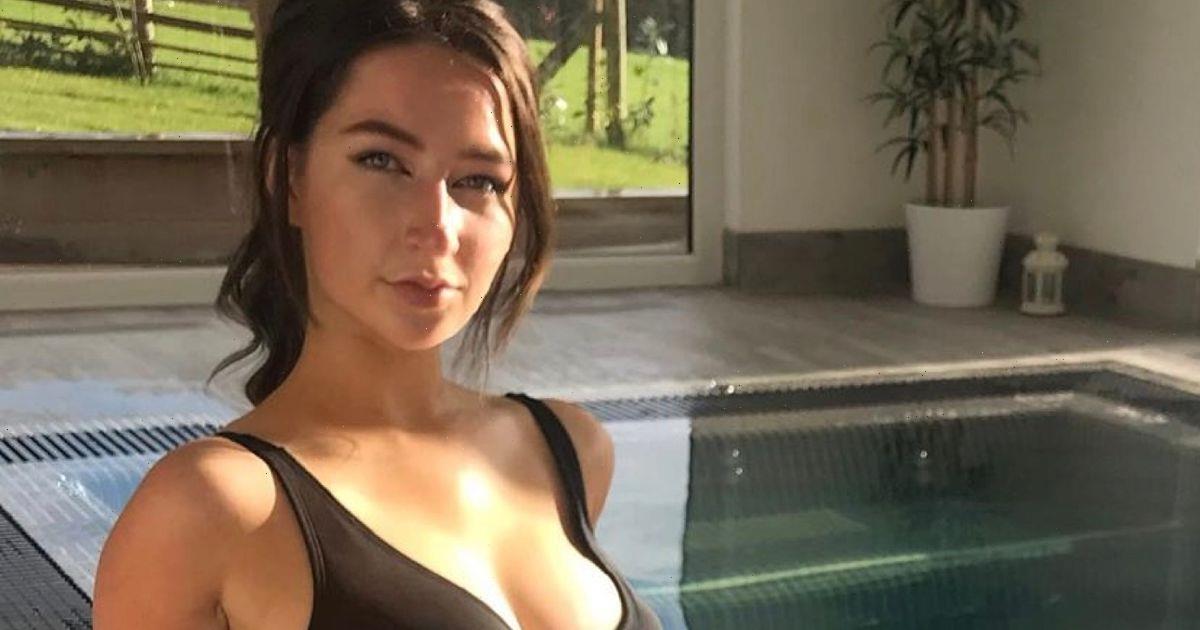 The Apprentice star Lottie Lion has revealed how she once made a whopping £9,000 in one week on OnlyFans, after joining the X-rated site.

The businesswoman – who was on the BBC show in 2019 – charges fans £22 a month on the subscription site, however she has said she would never release anything "remotely pornographic".

The brunette beauty, 23, has opened up about her decision to sell her sexy stuff, admitting she saw it as an "entrepreneurial opportunity to monetise [her] image".

She has shared a number of saucy images, including one in which she climbed out of a pool in a soaking wet, see-through t-shirt.

And Lottie explained how there was so many requests for her to launch the site that she just "couldn't say no".

In her first hour she made an enormous £9,000, and has since been cashing in on fans wanting to see more.

She told The Sun: "I have a business mind, and know people will pay for these pictures.

"So why would I miss out when I see it as an equivalent to posting a bikini picture?"

Lottie said that she sunbathes topless while on holiday, so doesn't see any reason why she shouldn't "flaunt it".

Lottie is far from the first Apprentice candidate who has turned to OnlyFans after their time on the show.

Camilla Ainsworth, who appeared on the same series as Lottie and was runner-up, has been cashing in on the site.

Her profile offers up images that are deemed "too naughty for Instagram", with her wearing a bikini, thong and some sizzling work-out gear.

But, like Lottie, she has insisted that she has not posed fully nude.

Meanwhile, doing it for the boys, fellow 2019 candidate Lewis Ellis said he decided to join up to get back at Lord Alan Sugar who had slammed his tattoos.