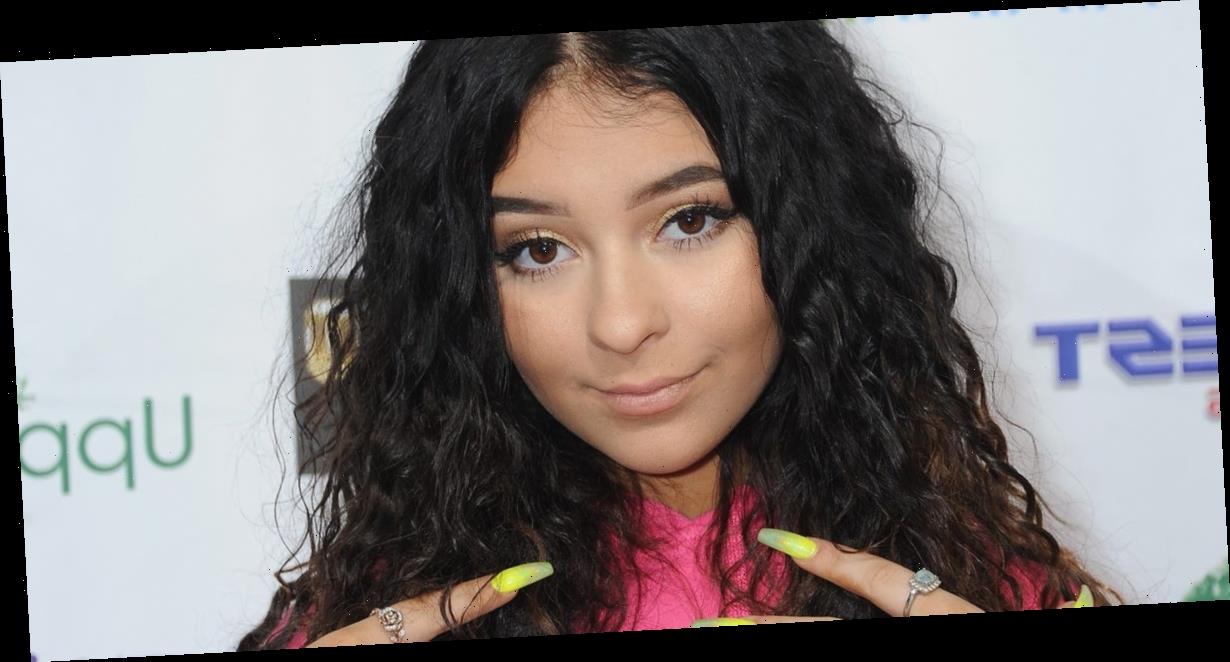 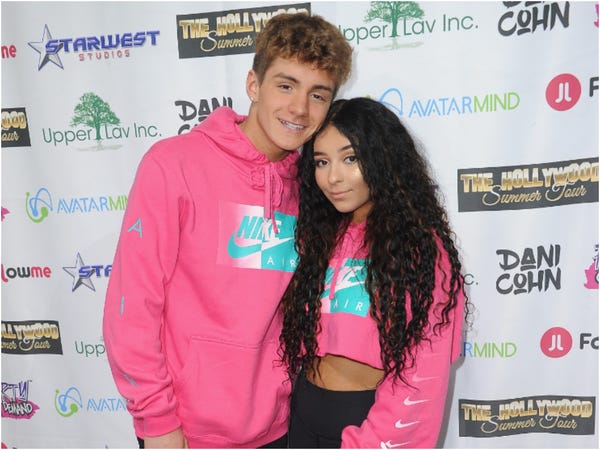 Danielle Cohn, a controversial young influencer with nearly 20 million TikTok followers, is the subject of renewed suspicion over her age and the role her mother plays in her online life.

Cohn, who says she is 16, has been the subject of long-held speculation that she is two years younger than she and her mother Jennifer Archambault claim. Last week, Cohn's ex-boyfriend Ethan Fair, who is 16, used his Instagram story to claim that Cohn is actually 14.

Cohn's ex-boyfriend Ethan Fair claims that Cohn is actually 14, and was only 13 years old when she had an abortion. Cohn's YouTube video about her abortion originally drew widespread concern.

In July 2020, concerns over Cohn's wellbeing peaked when she revealed on her YouTube channel that she had gotten an abortion in January 2020, after an audio recording of her mother scolding her for it was leaked by a family friend.

In a series of Instagram stories posted Thursday, Fair said that he and Cohn became pregnant while they were dating. Fair also claimed that Cohn is 14 now and was 13 at the time of her abortion, which Cohn stated was in January, before her birthday.

Fair also claimed Cohn's mother, Archambault, was speaking for Cohn from her account and accused her of lying to him and his family about Cohn's real age. Fair said there was an "active CPS case" preventing him from sharing more.

Cohn's mother Archambault posted on her own Instagram story in response to Fair: "All this stuff should not be on social media this is a private matter. You can bring me in all you want about me but you are just mad cause Dani would not do a video saying you were not the father." She went on to claim that Fair "was not there" for Cohn during her pregnancy and abortion because he didn't want his parents to know.

Archambault declined to comment to Insider, but acknowledged the active CPS case into her family, writing "there are live CPS cases and this stuff is making it worse for my daughter and family."

In 2019, Cohn's father also said she was 2 years younger than her mother says she is

The drama between Cohn, Fair, and Archambault fits into a larger series of troubling events concerning Cohn's real age.

Before and after dating Fair, Cohn has been in an on-again, off-again relationship with influencer Mikey Tua, who is currently 18. In 2019, Tua's parents released statements about the pair's breakup, with Tua's father writing that "Danielle is not 15." Tua is now living with Cohn again.

And last year, Cohn's father claimed in a September 2019 Facebook post that his daughter is actually 2 years younger than she and her mother claim she is.

"I have decided to set things straight about my daughter Danielle Cohn," he wrote. "For years I have done the diplomatic thing while dealing with my daughter being online in a way I didn't approve of and trying to have it handled out of social media because I figured the system would work and keep my daughter safe."

Archambault has maintained that Cohn is currently 16. As recently as August 2020, Cohn implied that she is actually 14, though her mother says she misspoke and simply did the math wrong.