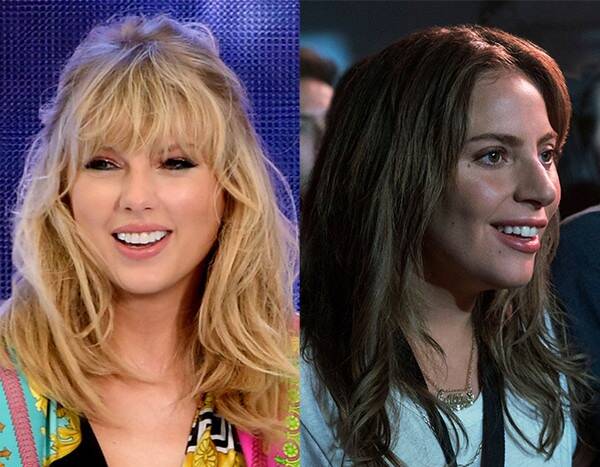 There’s a lot to love about Taylor Swift‘s new album.

Even though the 29-year-old artist just released Lover on Friday, it’s already the top-selling album in the U.S.

According to Billboard, citing Nielsen Music data, the seventh studio album approached 500,000 sales through its second day of release on Saturday. As a result, it’s reportedly passed the year-to-date sales of A Star Is Born, which was 2019’s previous top-seller. Per Billboard, the soundtrack featuring Lady Gaga and Bradley Cooper sold 444,000 copies through the week ending on Aug. 22 and has sold 1.148 million copies since its release on Oct. 5, 2018.

In fact, Swift is beating her own personal records. According to Billboard, Lover has already had the biggest sales week of any of her albums since the 10-time Grammy winner released reputation, which sold 1.216 million copies in its first week. The publication reports that Lover‘s first-week sales are aided by the set’s release in four collectible deluxe editions at Target, as well as by various bundles sold via T.Swift’s website.

Haven’t had a chance to listen to the full album yet? For a deep dive on the lyrics, click here.