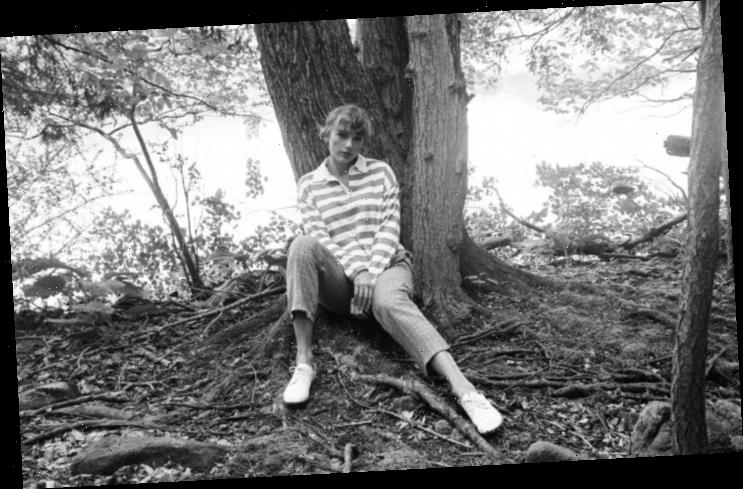 In addition to returning to its top spot on the weekly chart, the ‘Look What You Made Me Do’ songstress’ latest album has become the first album to sell a million copies in 2020.

AceShowbiz -Following weeks of roaming around the top ten, Taylor Swift‘s “Folklore” is now back at the top spot of Billboard 200. The country-singer-turned-pop-superstar’s latest album sold 77,000 equivalent album units in the week ending October 22, according to Nielsen Music.

With that, “Folklore” has now spent eight nonconsecutive weeks atop the weekly chart ever since its surprise release on July 24. In addition to that, the album has become the first effort to sell a million copies in 2020 after selling 57,000 units in traditional album sales. It also became Taylor’s ninth album to sell a million copies.

Rounding out the top five is Tom Petty‘s “Wildflowers” that re-enters the tally at No. 5 following the reissue of its deluxe version on October 16. It racked up 44,000 units. At No. 6, K-Pop group NCT lands their first spot in the top ten after their latest album, “Resonance, Pt. 1”, sold 43,000 equivalent album units in its first week.