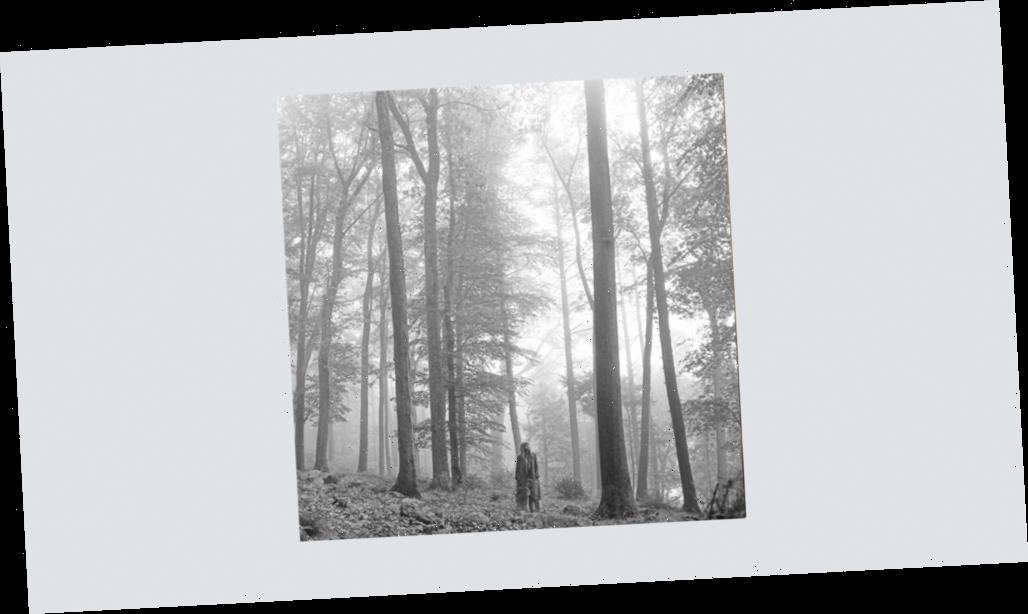 Taylor Swift’s “Folklore” may well go down in the lore of 2020 as the album with the biggest debut of the year. Although there are still five months to go, “Folklore” scorched any competition that has appeared so far this year, with album units of 852,700 pushing it to No. 1 on the Rolling Stone album chart. That is easily the biggest number for any new release since Swift’s own “Lover,” which debuted with 991,800 album units 11 months ago.

The breakdown in Swift’s numbers was 627,400 in full album sales, augmented by 86,600 individual track sales and 259.4 million song streams.

The previous record holder for the top premiere of 2020 was Juice WRLD’s posthumous “Legends Never Die” release, which debuted with 517,800 album units two weeks ago and stayed at the pinnacle again last week with 162,800. This week Juice WRLD drops to No. 4 with 94,000.

Swift’s smashing debut is more impressive for the facts that the singer did not announce the album’s release until less than 24 hours before its bow, and that it had no retail sales outside of downloads and advance CD and LP sales handled through her own web store, although it was widely available for streaming. Physical copies of the CD go on sale in brick-and-mortar stores this Friday. First-week sales were no doubt boosted by her web store making eight different limited editions of the CD and vinyl exclusively available for one week only.

Swift also had eight of the top 10 songs on the Rolling Stone songs chart and 15 out of the top 20.

Logic came in at No. 2 with 229,900 album units for “No Pressure,” which he has promised or threatened will be his swan song before retiring. In almost any other week this year, that number would have made for a chart-topping bow. Logic’s total came from a highly impressive 182,400 in actual album sales, a modest 8,100 in track sales and 57.5 million song streams.

At No. 3, slipping ahead of Juice WRLD, Pop Smoke’s “Shoot for the Stars Aim for the Moon” enjoyed another strong week with 106,900 album units.

The top 10 of the albums chart had one other debuting release besides Swift and Logic, with the Kid Laroi’s “F— Love” coming in at No. 8 with 40,900 album units.

Swift’s not-quite-year-old “Lover” had a resurgence, by the way, in the wake of its successor, reappearing on the chart at No. 12 with 26,300 album units.

On the songs chart, her “Cardigan” was No. 1 with 21.6 million streams, followed by “The 1,” “Exile” and the “Great American Dynasty” at Nos, 2-4. “My Tears Ricochet” entered the chart at No. 6, and the Swift nailed down the Nos. 8-10 slots with “August,” “Mirrorball” and “Seven.” All 16 of the tracks from the standard edition of “Folklore” made it into the top 30. (A bonus track accompanying a deluxe edition won’t be publicly released till this Friday.}

Conceived and recorded in quarantine with a lower-key musical approach than anything Swift has done before, “Folklore” remains, by at least one standard, the best-reviewed album of her career. On the Metacritic site, it has an average 89 score from critics, topping the 79 aggregate score for “Lover,” her previous best in that ranking.