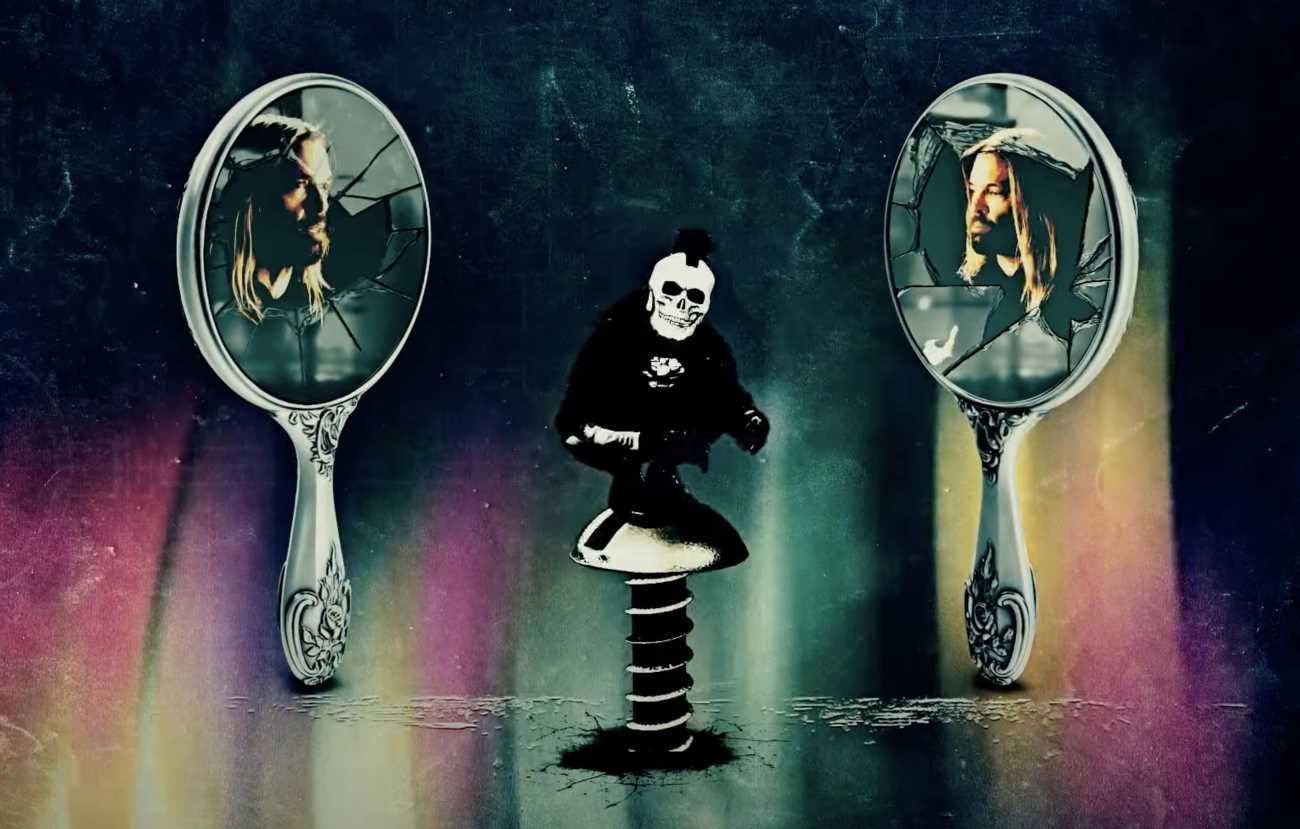 A week after releasing a pair of new singles, NHC — the supergroup featuring Foo Fighters’ Taylor Hawkins, Jane’s Addiction’s Dave Navarro, and Chris Chaney — have shared the video for one of those songs, “Devil That You Know.”

Directed by Liam Lynch, the mostly animated visual follows a skeleton punk as he tours a gallery where the picture frames contain the NHC members performing their latest single. Along the way, the punk finds himself engulfed in one of the paintings, a shipwreck scene with ghosts and underwater treasure.

“Devil You May Know” and another recent song “Lazy Eyes” followed the trio’s debut singles “Feed the Cruel” and “Better Move On.” NHC made their live debut in October at the Ohana Festival and will stage their first headlining concert on Nov. 23 with a sold-out gig at Los Angeles’ Troubadour.