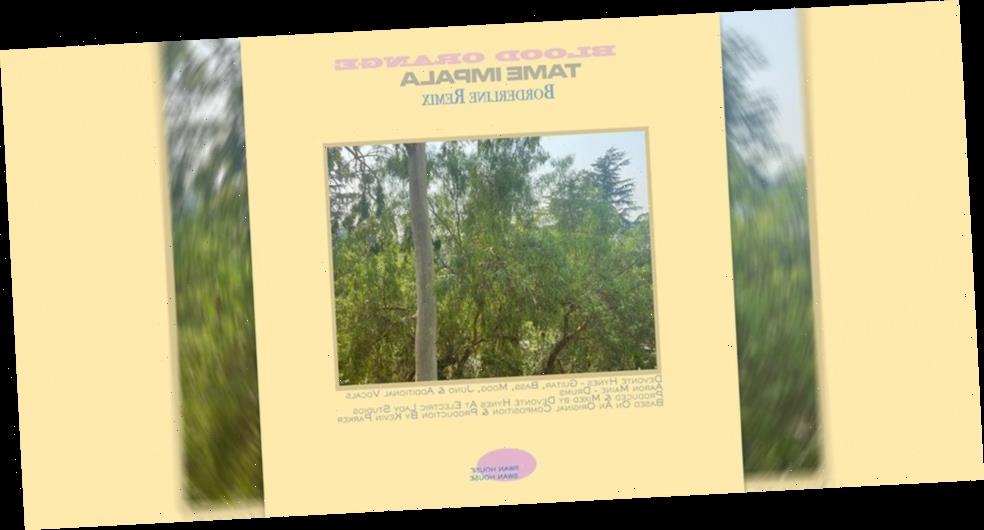 Dev Hynes, best known as Blood Orange, has delivered his own remix of Tame Impala‘s The Slow Rush cut, “Borderline.”

Clocking in at a lengthy seven minutes — nearly four minutes longer than the original — Hynes reworked the Kevin Parker creation with his own original instrumentation, adding an augmentation of Parker’s vocals and drums by Aaron Maine of Porches. The single was released shortly after the Tame Impala founder performed the Gold single on The Tonight Show Starring Jimmy Fallon.