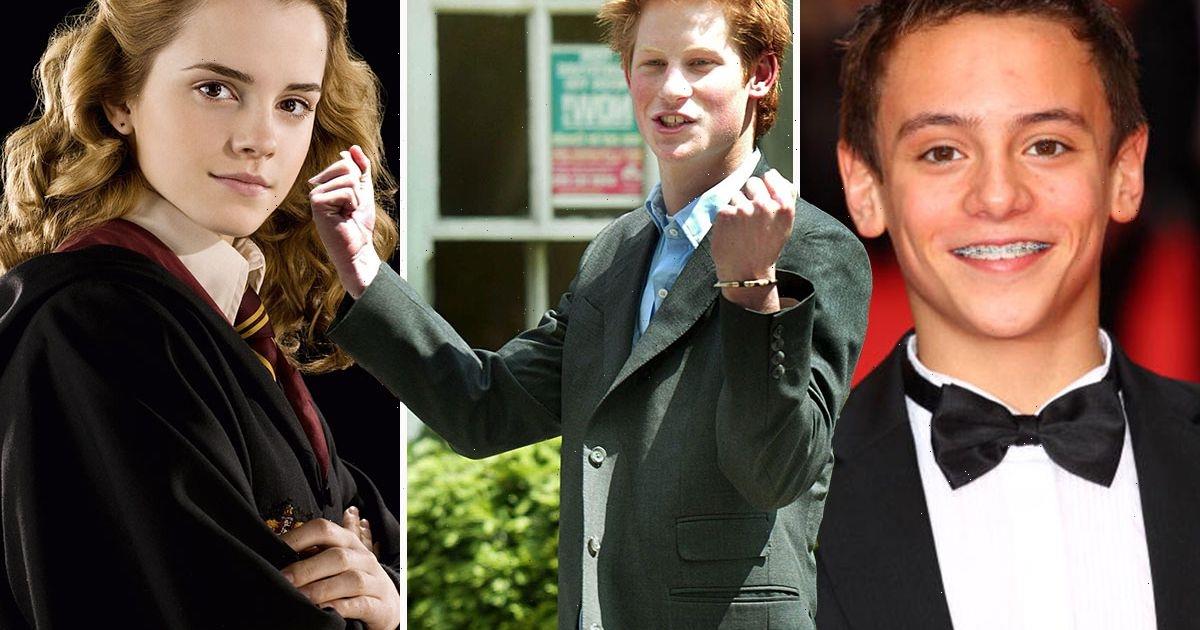 Results day is an angsty time for most teenagers and many see it as a signifier of future success and opportunity.

Whilst it is true that good grades can lead to coveted places in higher education or spots on competitive apprenticeships, they're often no more than a stepping stone.

Plenty of famous celebs have had sparkling academic careers, whilst many others flunked out of school before even entering the exam hall.

Those that didn't get great grades still managed to earn heaps of cash and go on to gain future qualifications at a later age.

But who left school with nothing and who walked out with straight As? We take a look at the celebrity round up:

With a sparkling acting and comedic career behind him, Russell Brand left school with not one A Level. 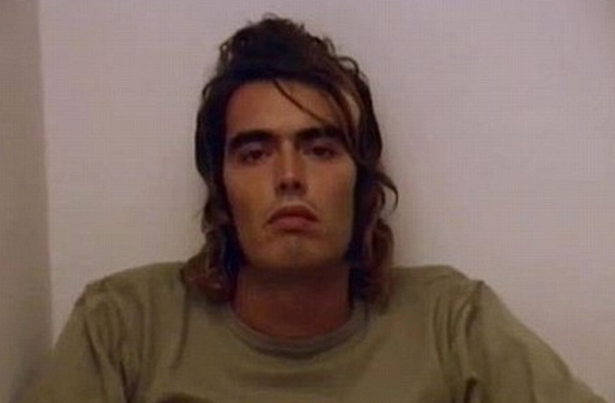 He was excluded from school for drug possession, but has since gone on to continue his studies as an adult – after recently studying for a masters in Religion in Global Politics at London University’s School of Oriental and African Studies (SOAS)

The famous actress managed to obtain three A Levels in 2008 whilst filming the box-office smash hit film series.

He may have had a successful career in the Army and as a representative for many international charities, but Prince Harry had a hard time academically.

The boisterous Prince far preferred the sports pitch to the classroom – representing his school Eton College for Ruby, Cricket and Polo.

He left school with two A Levels – a B in Art and a D in Geography – and he enlisted in the Army soon after school.

Olympic Gold medalist Tom Daley is an all round national treasure.

The Team GB diver managed to get three A's in his A Levels for Spanish, Maths and Photography.

Tom did all of this alongside winning Bronze during the London 2012 Olympics. At the age of 27, Tom has already gone on to compete in two more Olympic games and father a child with his husband.

TV star and music manager Simon Cowell did not start off with such sparkling success.

In fact, Simon left school early with only three O Levels (equivalent to GCSE's) to his name.

Simon chose not to do his A-levels and landed a job in the mail room of EMI instead. It appears it was a wise decision.

As he so graciously informs his twitter following every year – Clarkson has had massive wealth and success in his life – despite getting bad grades at school.

The presenter frequently shouts about how he left school with a C and Two U's in his A Levels, and likes to remind teens that their grades do not define them.

Dragon's Den star and famous entrepreneur Deborah Meaden proves that brains are not defined by grades.

Deborah, who is worth in excess of £40 million and has three honorary degrees, left school before her A Levels.

The Dragon worked as a sales-room model in a fashion house, before setting up her first business – a ceramics company – aged just 19.

Another famous entrepreneur, Branson dropped out of school at 16 and is now worth $5 billion.

‘They need to learn to take risks and not to be afraid of failure. Failure is part of life, especially in business. The key is to learn from it.’

For more incredible stories from the Daily Star, make sure you sign up to one of our newsletters here.