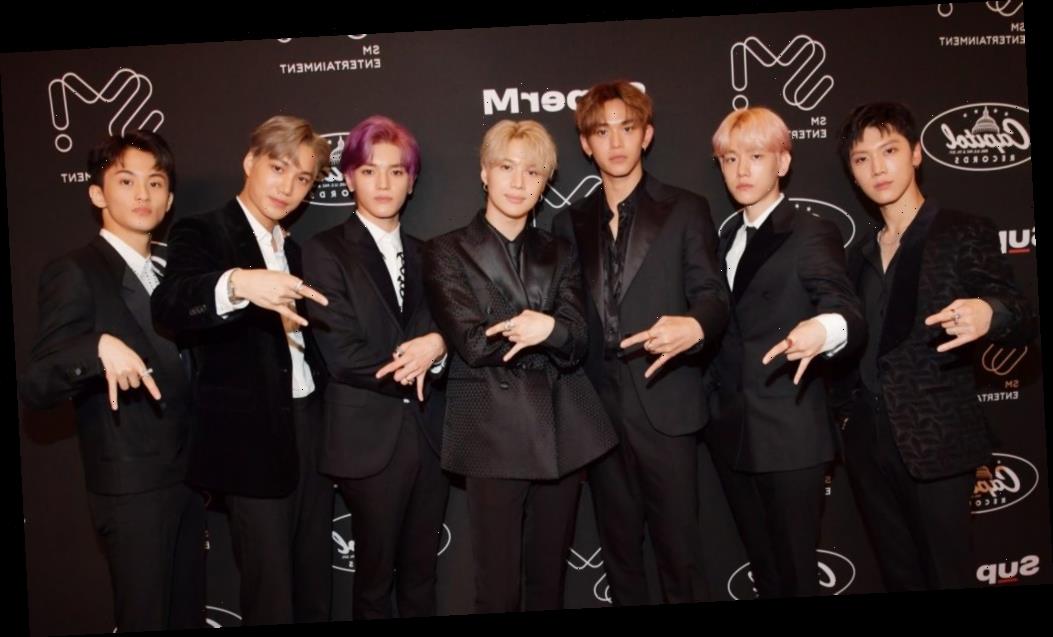 SuperM are back on the Billboard 200 chart with their studio album Super One. The K-pop group released the album on Sept. 25, and the ranking marks SuperM’s second appearance on the chart since their 2019 debut.

According to Billboard, the album achieved “104,000 equivalent album units” and “101,000 are from album sales, 3,000 from SEA units (equaling 5.2 million in on-demand streams of the set’s tracks) and a negligible sum from TEA units.”

Billboard also added that “The set’s sales were bolstered by many merchandise/album bundles sold via the group’s official webstores, including a range of items co-branded with Marvel. In addition, sales were encouraged by more than a dozen variants of the album released across digital and CD formats, including a Target-exclusive version with different packaging and a poster.”

What SuperM want fans to take away from the album

The release of Super One comes in the midst of the coronavirus (COVID-19) pandemic. In an interview with ELLE, Baekhyun, Taemin, Kai, Taeyong, Ten, Lucas, and Mark explained their thoughts on the album and what they hope fans think of it.

“We want our fans to know that despite the distance, we are together in spirit,” Taemin told ELLE. “We created this album wanting to give back to our fans who give us unconditional love and support. Hopefully through our music, they can feel the positive energy and find happiness and hope to help get through this difficult time together.”

“Fans have already seen our powerful, energetic side through our performances. Now, we want to get closer to the fans and show them more of our ‘human’ side — who we are off-stage. Of course, we’ll continue to bring great performances but at the same time, we want fans to feel comfortable approaching us and not feel so distant. Most importantly, I want fans to find comfort and positive energy in our music,” said Baekhyun.