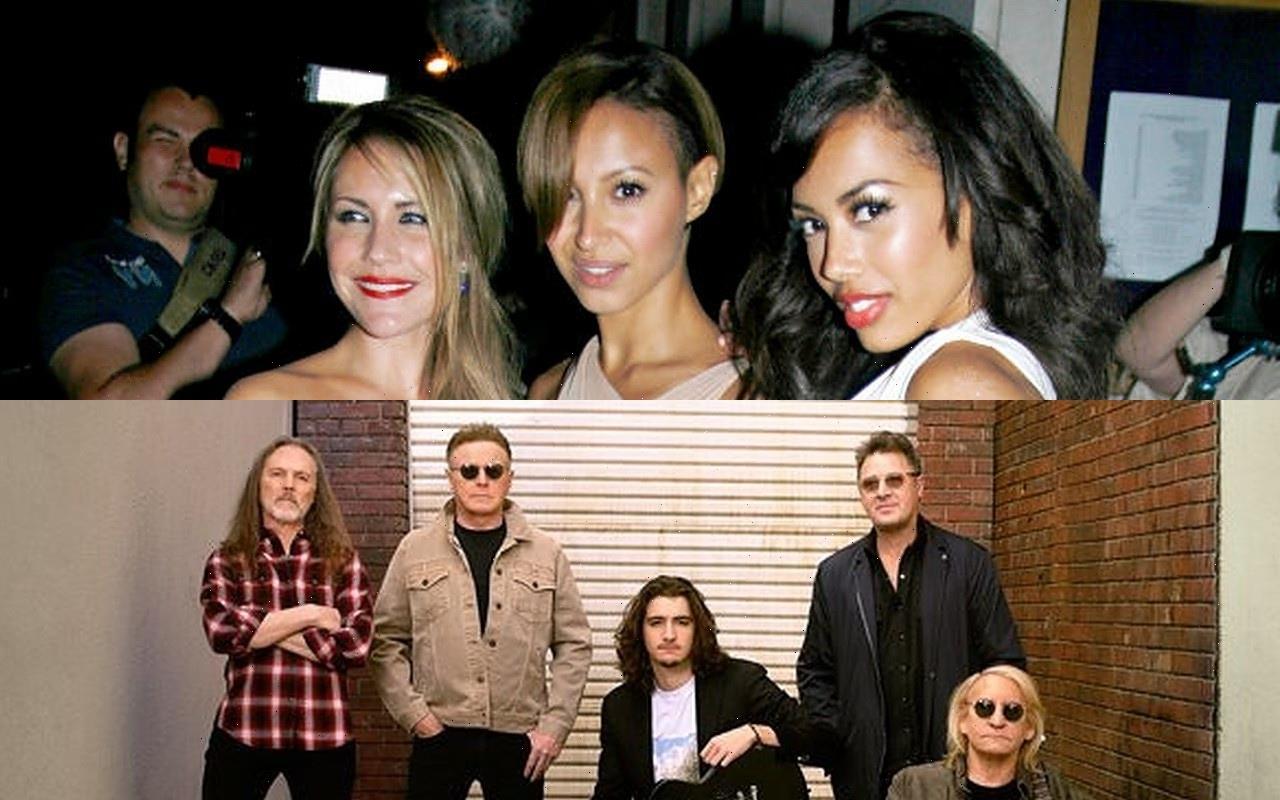 Keisha Buchanan, Mutya Buena, and Siobhan Donaghy will reunite for a 2022 music festival in London while Don Henley and bandmates have mapped out European tour dates.

The trio recently celebrated the 20th anniversary of their debut album “One Touch” and will hit the stage on 4 June 2022 for a rare performance at the event in Brockwell Park.

“Mighty Hoopla proudly presents the return of @Sugababes,” tweeted organisers in an announcement.

“Don’t miss your original babes, the incredible @Mutyabuena21, @keisha_buchanan and @siobhandonaghy joining us on Saturday 4th June for their London festival exclusive.”

Sugababes added, “We are so excited to headline Mighty Hoopla festival next summer. We can’t wait to see you all there!”

It marks Sugababes’ first headline performance in eight years; they last hit the stage together in support of their 2013 single “Flatline”, released under the moniker Mutya Keisha Siobhan.

Mighty Hoopla will run across 3 and 4 June, with more acts to be added to the line-up in due course.

Meanwhile, Eagles have announced a string of European tour dates for 2022 as part of their 50th anniversary celebrations.

The rockers will play six shows across the U.K., Ireland and Europe next June (22), kicking off in Arnhem in the Netherlands on 17 June, before they hit stadiums in Liverpool, Edinburgh and Dublin

They’ll wrap the trek with a massive outdoor show at American Express presents BST Hyde Park in London, featuring support from Robert Plant and Alison Krauss, with more acts to be confirmed.

Elton John, Pearl Jam, and Duran Duran are among the stars set to perform at BST Hyde Park 2022, while Adele has also announced her long-awaited live return with a pair of outdoor shows.