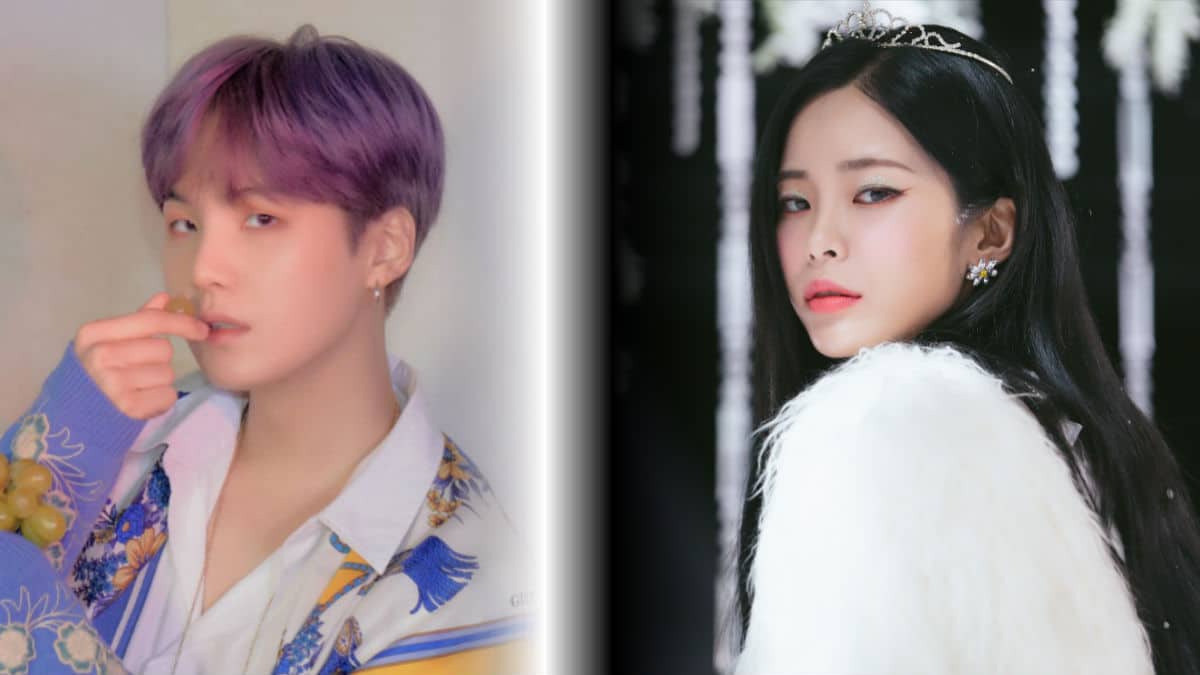 Presently, BTS is the most popular group in K-pop, possibly the most popular pop act in general, internationally. Over the past two to three years, their popularity has exploded on a global scale to the point they’re highlighting appearances on Britain’s Got Talent to being featured by America’s most popular doll, Barbie.

Even though they are popular now, BTS can’t perform on the scale that they are performing at forever. To get ready for the inevitable, the members are learning other skills and trades within entertainment.

Suga, for example, is one of the members who now produces music. Just recently, it was made known he will be producing another popular Korean singer, Heize, in her upcoming comeback song, We Don’t Talk Together.

The news of Suga collaborating with Heize was first made known about two days ago. Heize officially announced that Suga of BTS had produced her upcoming title track, We Don’t Talk Together. This marks the first time she has collaborated with BTS in general. 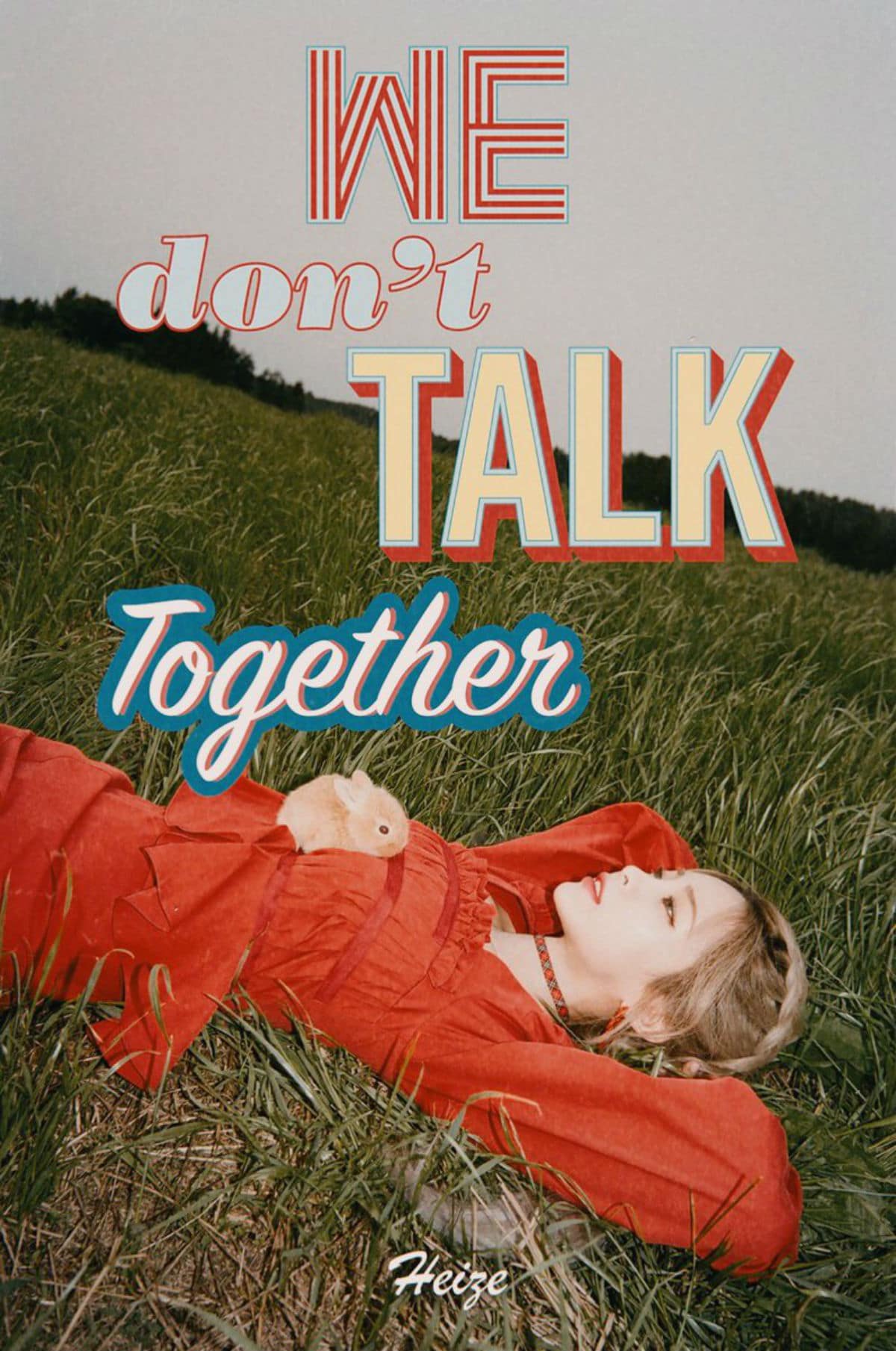 “Heize will be releasing her new digital single We Don’t Talk Together on July 7. The song was produced by BTS’ Suga, and both Heize and Suga participated in writing the lyrics. Suga, Heize, and El Capitxn wrote the music together.”

For Suga, Heize’s comeback is the latest producing project in a line of many. In the past, he has produced collaborations with other artists including Suran, Lee Sora, and Epik High.

Heize’s comeback is currently in pre-release promotions. There is more than a week before We Don’t Talk Together releases on July 7, 2019, at 6 p.m. KST. Until then, fans can check out her previous releases on YesAsia.

For K-drama fans, Heize is well-known for providing her voice to the song Round and Round, the title track song for Total Variety Network’s (tvN) groundbreaking, hit series, Goblin: The Lonely and Great God.