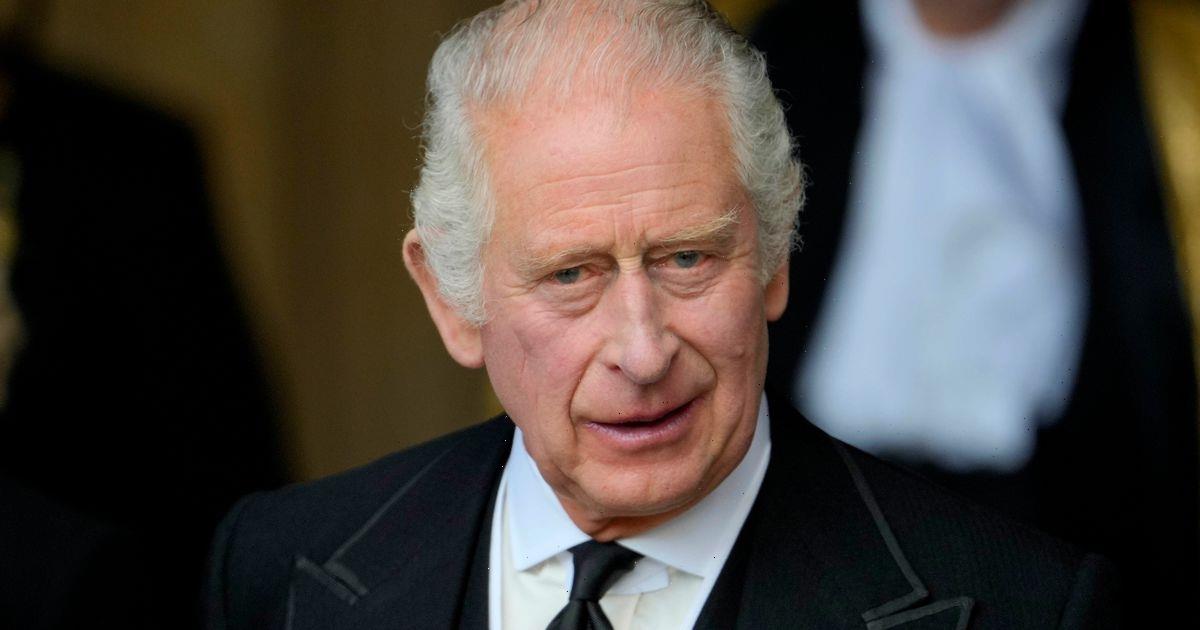 King Charles III will no longer be "overshadowed" in the fashion department as he inherits the throne, says celebrity and editorial fashion stylist Ellis Ranson.

Since the passing of his mother Queen Elizabeth II, King Charles has been the centre of public and media attention.

But stylist Ellis thinks this will also be a time where people will focus on his dress sense and fashionable choices a lot more.

READ MORE: Queen to be buried with Prince Philip as monarch's funeral plan announced in full

Talking exclusively to Daily Star, she said: "While previously often overshadowed when it comes to style by other members of the Royal Family, we can now finally take a moment to notice just how stylish our King really is.

"Whether it is a tailored jacket, a double-breasted suit or beautiful knitwear the King’s pieces promote traditional British style and good quality whilst looking seemingly effortless."

The stylist also thinks King Charles' passion for sustainability will also be bought to the forefront.

She continued: "In addition, before sustainability became the trend it is now, the King has always been an advocate for it, stating that he only mixes up his style and wardrobe every 25 years proving the quality of the pieces he finds and enjoys wearing.

"This new style will filter out and we will see more men smartening up and taking more care in their wardrobes.

"It’s clear King Charles dresses not only for his role, but for himself, and his love of the craftsmanship of good quality pieces."

She finished off by saying: "The attention to detail is what we will begin to notice over the next few months, alike the Queen the pocket square and tie are all so perfectly styled together and we will see him wearing colour as well as the more simplistic navy and grey shades that feature in most menswear wardrobes."

The King's official coronation won't take place for "some months" after the accession, following the United Kingdom's period of mourning for the Queen and once the necessary preparations have been finalised, reports claim.

Although the coronation will still go ahead, it is not necessary to become king with the formal occasion as Edward VIII reigned as King without ever being crowned.