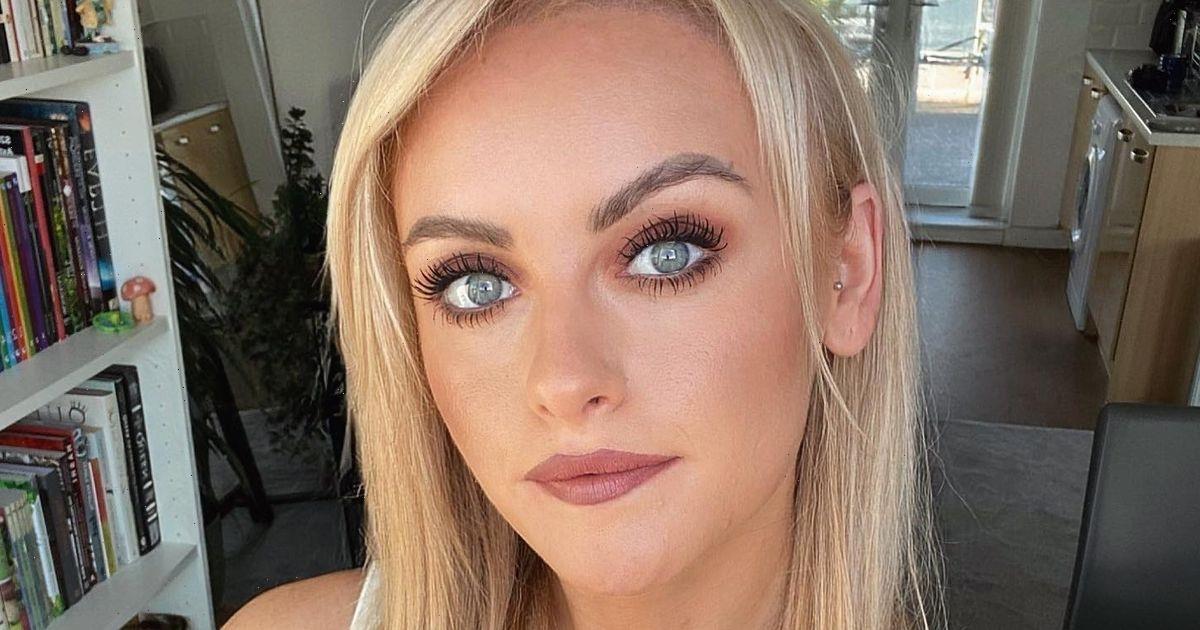 The former Coronation Street actress chatted exclusively to the Daily Star the Pride of Britain Awards which took place on Monday (October 23).

When asked what the hardest part of her time on the show she revealed it was juggling her work commitments.

Katie said: "For me, I didn't have enough time and that's the be-all and end-all. I was filming Hollyoaks for like 12-hour days and trying to find time around that to rehearse, it was impossible.

"If I had my time again, I would have wanted to have more time to focus my time on that – loads of things happened, covid, work, so it didn't happen but I had such a good time."

In further Strictly news, former star Judi revealed how she "lost her mind" during her time on the show.

The Loose Women panelist said: "I can't believe I done it, I really can't – I was like yeah I'm doing this and I was like 'oh my god, what have I just done?'

"Then they hit you with glam and photoshoots and now go sweat for six hours it was hard work but it was a great experience."

"The nerves are there every week – I think you get to Wednesday and you're like I'm not nervous about the show I'm nervous about not learning the dance.

She continued: "By Friday you lose your mind and don't know what you're doing and on Saturday you're like 'why am I doing this? I feel sick'.

"I use to feel more nervous about doing the dance three times in front of production than the live shows. That was more nerve-wracking for me than when you go live.

"With the lives, you have people clapping and watching you but when you're doing it in front of production and cameras it's a lot more nerve-wracking."

Judi was partnered with Graziano Di Prima on the show and compared the series to online dating.