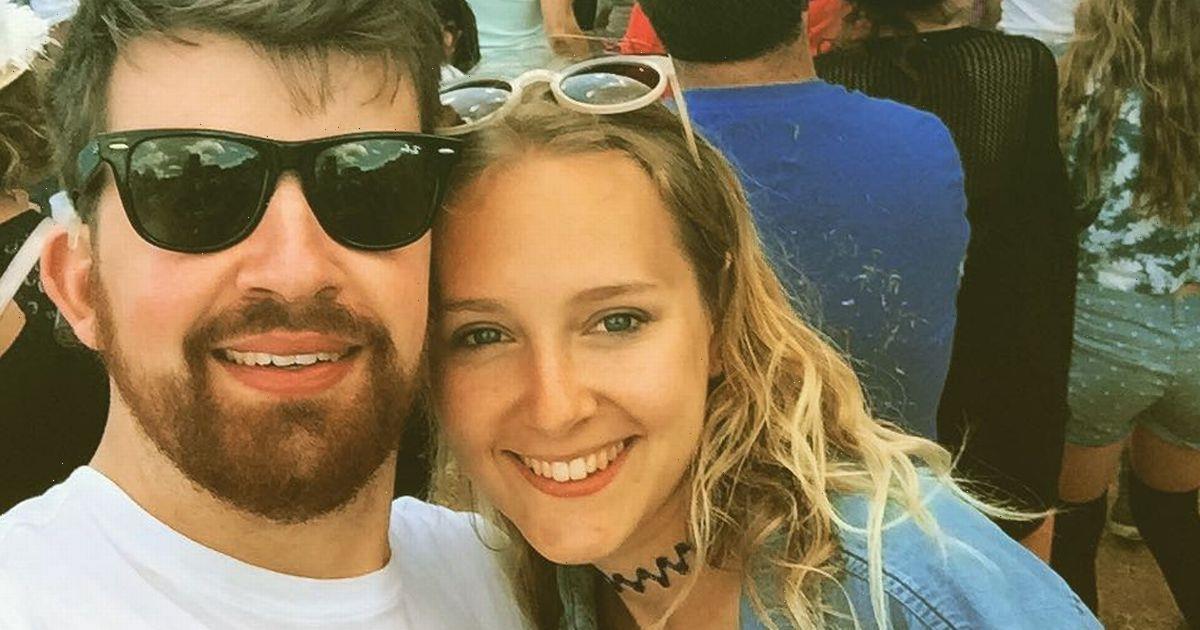 Rose, 27, became the first deaf winner of the hit BBC series after bagging the Glitterball trophy with her dancing partner Giovanni Bernice.

But just eight months after her victory, Rose and her boyfriend Sam are said to be hitting the rocks after seven years together as her busy schedule is keeping them apart.

The actress is set to front a new BBC documentary focusing on the deaf community, and has been faced with rumours she could be the new assistant to Doctor Who for the forthcoming series.

Sam had been seen cheering Rose on at the BBC studios as she won the 2021 series alongside Giovanni and had also attended rehearsals to watch Rose and Giovanni together.

However, he had not attended the shows before the final night, and it seems the pair may be about to call it quits after Rose was spotted going to Barcelona by herself in April.

A source told The Sun: “Rose and Sam drifted apart, especially after she became so busy with work projects and was in-demand with new work opportunities.

“They still have a lot of love and respect for each other, but they’re also still young and working out their lives.

“Rose went to Barcelona on her own to gather her thoughts and think about what she wanted. They have both grown as people since they first starting dating.

“This is Rose’s moment and she is grabbing life by the horns, focusing on her career and taking any opportunity that she can.”

Rose is yet to speak out on the rumours about her relationship, but has confirmed her exit from EastEnders after playing Frankie Lewis since 2019.

She announced the news earlier this month, saying: ““It’s been incredibly special to be EastEnders’ first regular deaf actor.

“I have loved my time on the show and Frankie has been such an awesome character to play, however now feels like the right time for me to move on and I am excited and ready for new challenges.

“I will always treasure my time on the show and all the incredible people I have worked with, who have supported my growth as an actor these last two years and given me so many amazing memories.”

EastEnders airs Mondays to Thursdays at 7.30pm on BBC.