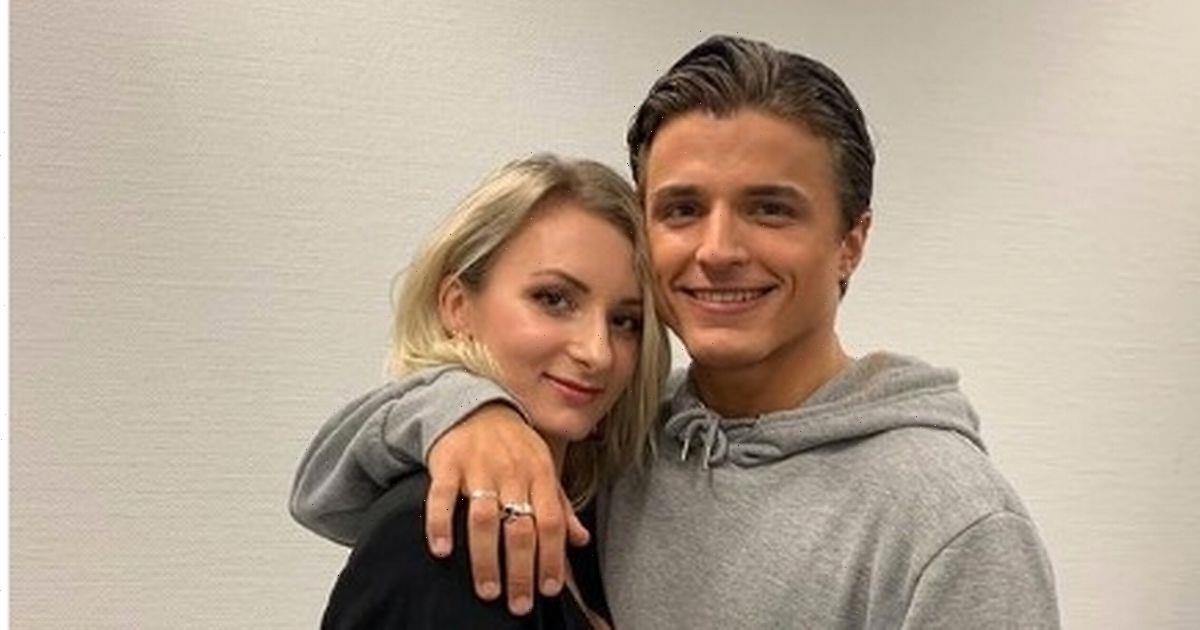 Rumours about the 'Strictly curse' have been swirling for Nikita Kuzmin and Tilly Ramsay after viewers noticed chemistry, now Nikita's girlfriend Nicole Wirt has added fuel to the fire.

The couple are both dancers, and Nicole shared a post expressing a "lack of support" that has raised suspicions from fans.

She shared a meme to her Instagram stories that illustrated the difference between how many people support you, and how many will congratulate you.

Initially she was quick to praise the couple for their romantic first waltz and shared pictures and comments calling them her "faves".

Photos appeared of Tilly, 19, letting Nikita, 23, into her flat under the cover of darkness.

A source says Gordon Ramsay's daughter had been prepared: “Tilly’s dad did warn her, ‘Don’t date any of those dancers’. And she’s discovering just what a hothouse of speculation Strictly can be and how passions are stirred with all the attention it gets.

“Nicole’s ‘overthinking’ might well be fuelled by all the speculation going on online among viewers who can see an amazing partnership developing between Nikita and Tilly.”

Viewers have been raving about how "cute" Tilly and Nikita are together, and praised their chemistry and routines.

Nikita and Nicole have been dating and dancing together professionally for the last five years and before the show often shared snaps together.

Just this week, Tilly said Nikita had "tired her out" with rehearsals.

She posted a snap of the pair looking rather warm after a day of rehearsals, pouting as she captioned it: "You have officially tired me out!"

Fans will have to wait and see what happens.