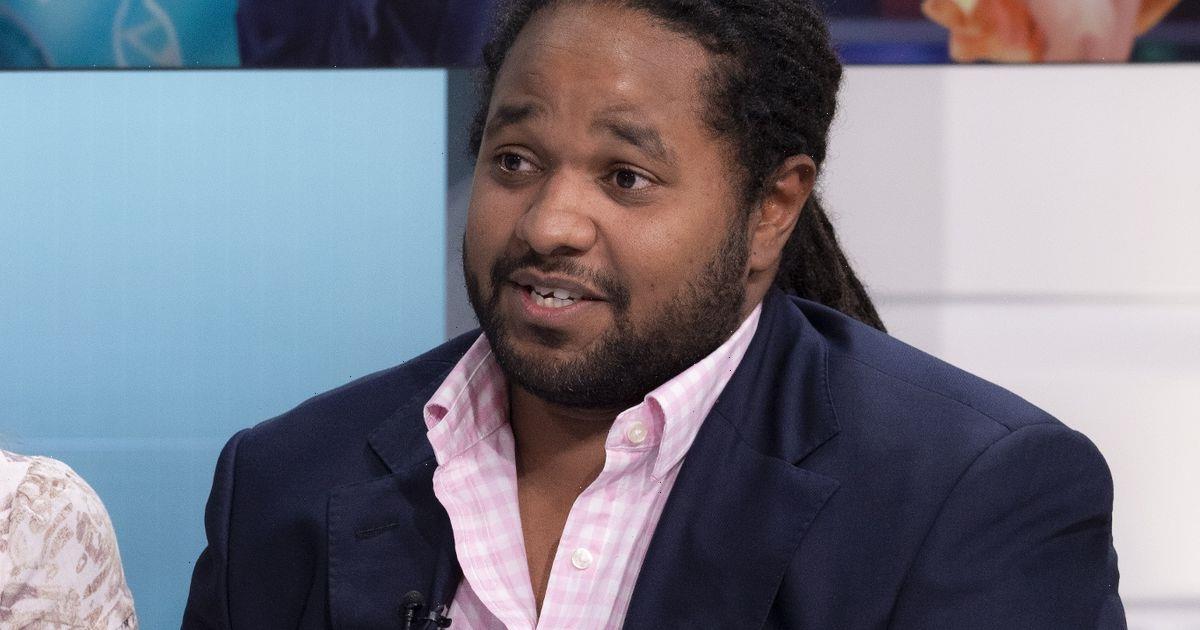 Strictly Come Dancing's Hamza Yassin once lived out of his car and used public services to was his clothes after he quit university to follow his dreams.

The 32-year-old studied Zoology with Conservation at Bangor University before going on to achieve a Masters in Biological Photography and Imaging.

However after a holiday to Ardnamurchan peninsula – a seriously remote area of Scotland – Hamza decided to jack in his education and follow his dream instead.

He fell in love with the area, which is the most westerly point of mainland Great Britain, and at the age of 21 told his parents he was moving there as he'd "had enough of education".

Hamza said: "They thought it would be a two-week thing, a phase. My dad said, 'He will come back to us when his clothes are dirty and he wants more home-cooked food.'"

But Hamza stuck it out, even living out of his car for a year and using a community centre to wash his clothes.

After that, he stayed in holiday homes before eventually saving the cash to buy a place of his own.

The Countryfile star said that residents welcomed him "2,000%" and he became a bit of a local celebrity, with people often letting him know of sightings of golden eagles and red deer.

His dedication to wildlife photography has seen Hamza launch a successful media career with roles on Countryfile and the CBeebies series Let's Go For A Walk.

Hamza is now a fan-favourite on Strictly, along with his pro partner Jowita Przystał, and the duo have had a successful run so far.

In fact, the dancing duo scored three perfect 10s for their Salsa in week four, with only one score of nine keeping them from a complete 40.

For week five, in which the dancers celebrated the BBC's 100th birthday, Hamza and Jowita danced a Quickstep to Imagine Dragons song On Top Of The World, paying tribute to BBC Nature.

They scored 35 out of 40 and were safe to dance another week after the public vote.

Sadly, Jayde Adams was the next celebrity to be eliminated after being in the bottom two against Molly Rainford.