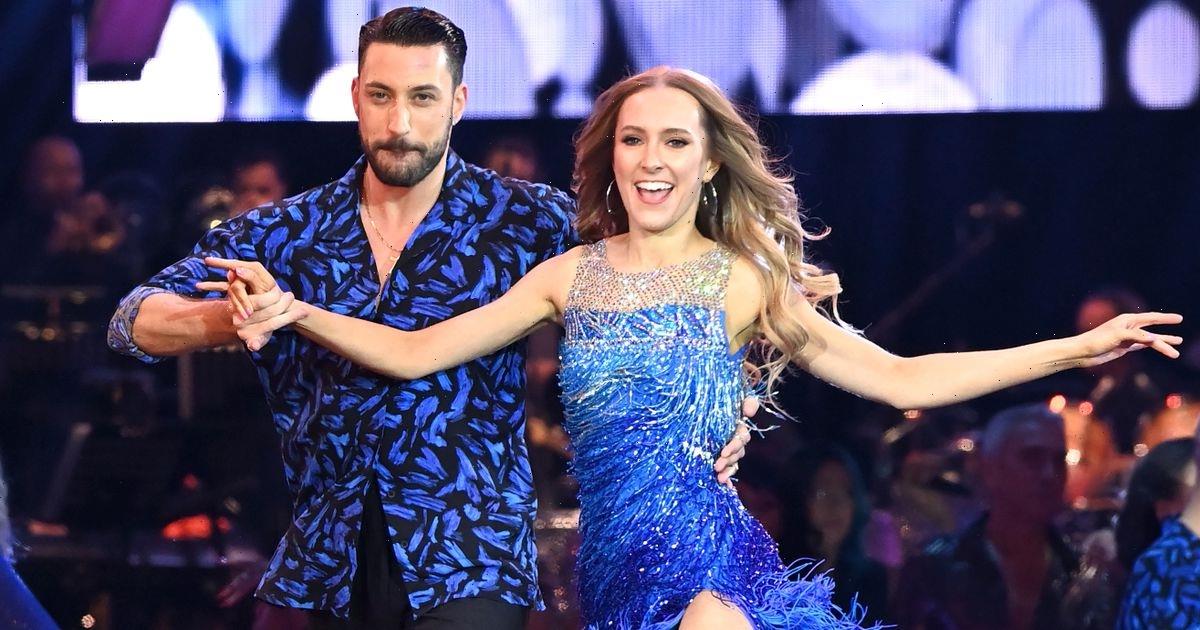 Fans of BBC’s Strictly Come Dancing have taken to social media to criticise the show’s live tour after some audience members behaved inappropriately during a routine.

Rose Ayling-Ellis and Giovanni Pernice’s award winning performance to Symphony by Clean Bandit and Zara Larsson features a section in which the music is turned down completely, allowing the audience to understand how life can feel when someone is hard of hearing.

EastEnders actress Rose Ayling-Ellis was born deaf and wanted to do something special for their routine during Couple’s Choice week.

Their touching moment went on to win Heat Magazine’s TV Moment Of The Year 2021 and earned the couple one point off a perfect score.

Shirley Ballas described the dance as ‘absolutely beautiful’ while fellow judge and ex-Strictly professional Anton Du Beke said it was the ‘greatest thing I’ve ever seen on this show.’

The dance was an obvious choice for Rose and Giovanni to perform on the Strictly Come Dancing tour, an annual whistle stop tour round the country after the series finishes in late December.

Unfortunately, some members of the crowd were intent on ruining the show as the lights dimmed and the music stopped.

One audience member wrote: “Was a great show tonight, ashamed someone in the audience shouted out during the silent part of the dance."

One fan said: “I have a feeling they’ll have a better chance in London,” while another simply left: "Morons!"

“Agree, there were a couple of them who couldn't contain their excitement," added another eyewitness.

"Well deserved, you are such a beautiful team. I love your chemistry together, you should think about opening your own dance school for the hearing impaired,” suggested one eager fan.

It has been reported that Rose stumbled on the Strictly steps as she made her way down to the dance floor on Saturday night.

The 27 year old actress tripped as she lost her footing but luckily 31 year old Giovanni was there to catch her before she fell.

The small inking is on his wrist and features the coveted Glitterball Trophy, enscripted with the date in which it was awarded to them.