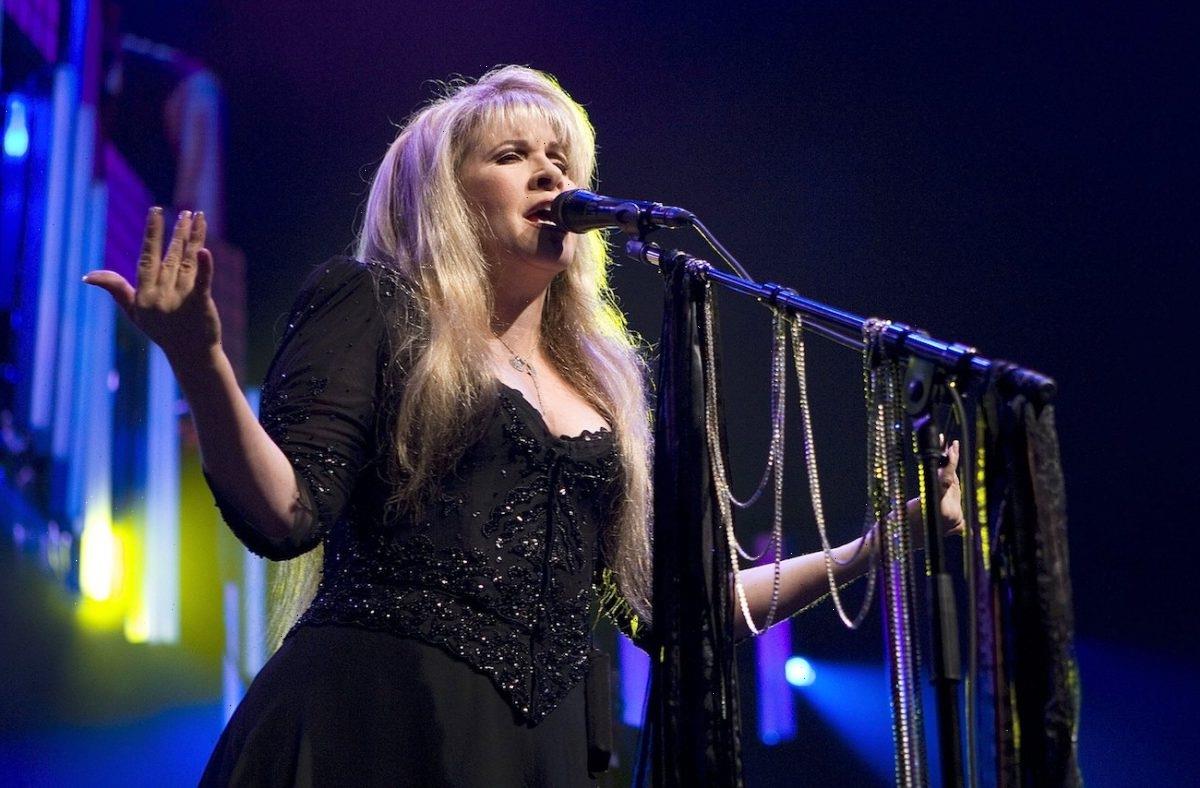 Stevie Nicks enjoys all forms of art. Of course, her favorite is music, but she also likes photography, acting (in certain circumstances like her cameos on American Horror Story), and sketching. Nicks has sketched for as long as she’s been making music.

Like her music, Nicks’ sketches are inspired by everything, good or bad. A potentially deadly situation even inspired her. Eventually, though, we’ll finally get to see Nicks’ work. She plans to share her drawings in a gallery, like her self-portraits.

In 2015, MacLean’s asked Nicks if she had plans to exhibit her drawings as she had with her self-portraits. She replied that she did have plans to show the world her work. That’s when she revealed that she’d recently done some sketches. She was inspired by a potentially deadly situation but turned it into a beautiful scene.

“Strangely enough, I’ve been drawing all afternoon,” Nicks said. “I’ve just been working on a drawing I drew in 2007 when Mick [Fleetwood]’s little girl [Ruby]—who has a twin [sister, Tessa]—almost drowned. I started with a drawing of [Tessa], who felt responsible. Then I drew another girl next to her and she became like the fairy queen. I called it the Fairy Guardians. I sketch the faces upside down because it’s like drawing from the left side of the brain or the right side of the brain.” Nicks said she’s never taken “an art lesson in my life.”

It might seem like a pretty weird thing to be inspired by, but this is Nicks we’re talking about. Stranger things have inspired her.

Nicks says drawing is her meditation

During a 2001 interview for 96.1 WSRS called “Spotlight on Stevie Nicks,” Nicks explained that she doesn’t consider herself a painter, but she does feel sketching is like her own form of meditation.

“I don’t really call myself a painter… I draw,” Nicks said. “So I draw my pictures and then sometimes I paint them in and sometimes I don’t. So I’m really more into the fine drawing… And I just draw little creatures, and little people and little bits of my drawing has gone out over the years… I’m doing, I’m gonna do a book, I’m working on it now with my best friend.

“That’s just art…art and some poetry and some little vignettes from my journals that’s I think is going to be really nice. And it’ll be in the next year or two… so you’ll get to actually see what I draw, because I’ve been doing this always, I’ve just never shown anybody. My drawing is like my meditation.”

Nicks revealed that she started drawing angels when her best friend Robin Snyder was diagnosed with Leukemia. After Snyder died, Nicks married her widow, Kim Anderson, because she thought it was the best option, considering Snyder left behind her and Anderson’s newborn son, Matthew.

“They’re all angels,” Nicks said during an interview on Off the Record with Mary Turner in 1994. “I only draw angels. I started to draw when my best friend got Leukemia. And that’s what she’s left me. And so I know she’s really excited now because it has finally, after the last 9 years, come to fruition, and people have finally started appreciating it.

“But I never drew a thing before she got sick. And I drew that-I drew Rhiannon-for her, to stay at the end of her bed so she could see something when I wasn’t there. So that she would have something to stare at. And uh-so now I know that Robin is up there and I’m down here and we’re both laughing about it because now it’s finally come into its own.”

In 1997, Nicks told E! Online (per In Her Words) that she hopes to release her drawings in a coffee-table book. “I do [still paint]. That’s just something that’s there, and one day the time will be right and I’ll do a coffee-table book. It’s just sitting there waiting, like the next album.”