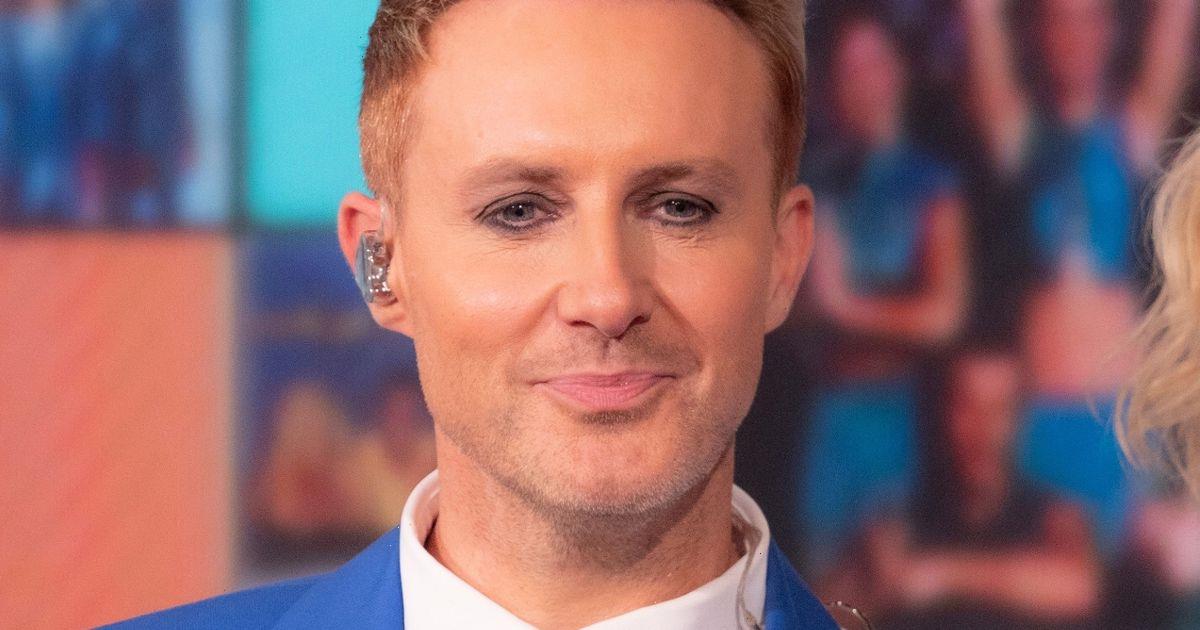 Pestered pop star Ian “H” Watkins has to wear a disguise when he’s relaxing by the pool on holiday.

The hunk moaned his breaks are ruined by Brits serenading him with his best-known hit.

The 46-year-old said he is not happy when folk sing Steps songs – like 1998 hit Tragedy – while he tries to unwind.

The singer tries to hide his identity but still gets spotted.

He said: “I often take a package holiday to Menorca.

“Because everybody’s British I end up spending two weeks with my hat on.

“Most people are respectful if they do recognise me but I can have my belly out by the pool and somebody will suddenly sing Tragedy to me. That’s not what I want from a holiday.”

The hunk also revealed how he has been living it up at luxury spa resorts closer to home.

“I’ve just spent a week on my own at their Henlow resort and it was pure indulgence.

“Reading a book while drinking prosecco every night; I was really living the dream.

“I did nothing and spoke to nobody. My top tip is to bring your own prosecco.”

“H” has long had a taste for the good life… his co-star Lisa Scott-Lee recently told how the group were “miffed” when he shunned their tour bus to fly on Britney Spears’ private jet on tour in 1999.