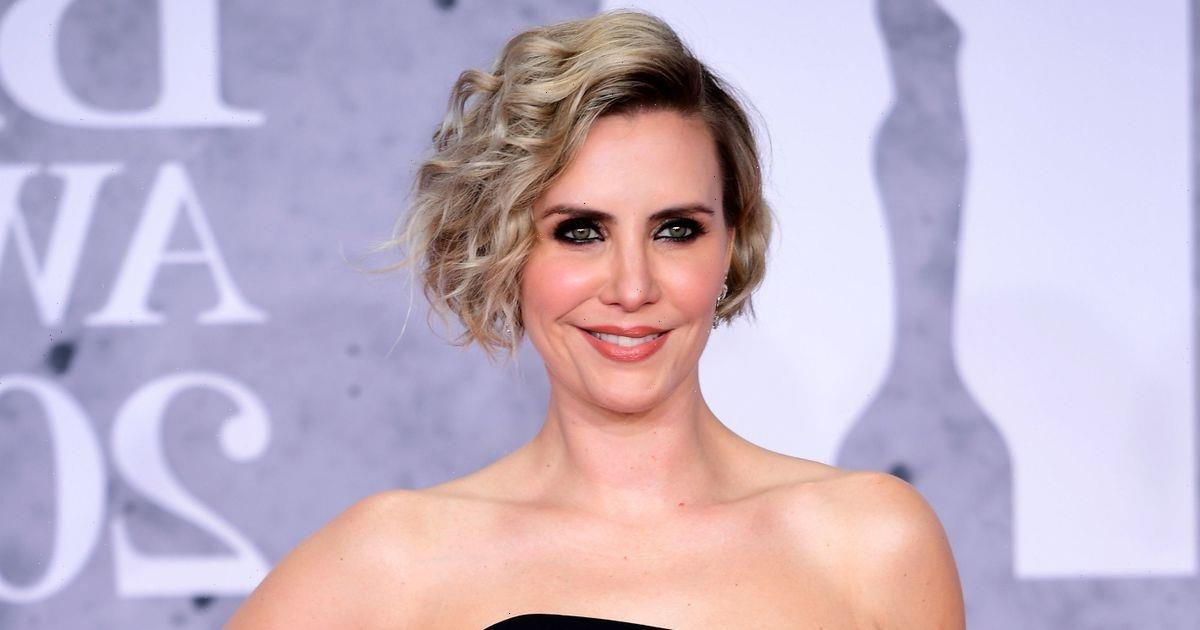 Singer Claire Richards has opened up about her struggles with body image after catapulting to fame aged just 18.

The singer who is best known as 'Claire from Steps' has previously spoken about her relationship with her body and has now explained she went from "dangerously thin" to "obese".

The singer, 44, admits she still "struggles everyday" in order to maintain her slimmed-down frame but says her struggles with weight came about during the early days of her career.

Speaking to fellow pop star Sophie Ellis-Bextor on her Spinnin' Plates podcast, the Wildest Dreams songstress said: "All my issues started when I got into the band.

"Not even Steps, the first band, we were put on a diet immediately and told to lose weight, I was 18, the things that I did from then on, all I ate was peas and fish fingers for ages."

The mum-of-two continued: "The day of the audition for Steps, they said they wanted me but wanted me to lose weight.

"I'm better now but it is still something that is in my head every single day and I think also knowing the things that we had to deal with, was airbrush.

"I remember going for a meeting years ago and our record company were trying to persuade us to do FHM, the way they persuaded us, or tried to persuade us to do it was, they came and they brought two photographs and said this is the photo – the airbrushed photo – but this is what it looked like before, so look what we can do, we can make you look like this – and that was the selling point."

The BRIT Award winner explained that she finds it "difficult" to comprehend that children have access to image editing apps on smartphones.

Claire continued: "My relationship with food is very complicated, I don't remember it when I was a kid, we had three meals a day, I don't ever remember my mum being on a diet.

"It wasn't something I had growing up at all, I was quite sporty at school, I always had big legs and a big bum, I don't think it was an issue until I started working.

"I've gone from being dangerously thin to obese and I honestly do believe it's all part of the same, if it's an eating disorder, it's one extreme to the other."

The singer went on to say that there seems to be a "lack of understanding" with people assuming those overweight may just be lazy and have no discipline – a claim she has said is not the case.

"I struggle everyday, I've managed to maintain a good size now for a long time, it's a battle everyday," she exclaimed.

Claire has previously documented her weight, having gained four stone and gone up to a size 20 following the split of Steps, before losing six stone in 2017.