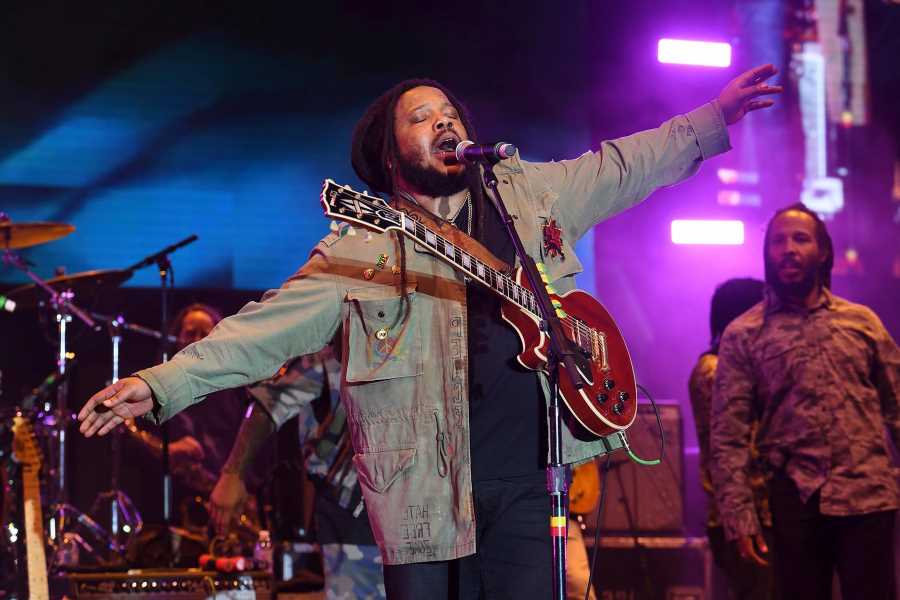 Stephen Marley will celebrate his birthday and 4/20 with a livestream concert on Tuesday.

The performance kicks off at noon E.T. via CEEK, as well as through virtual reality on the CEEK VR app. Marley will perform a six-song setlist — “Chase Dem,” “Hey Baby,” “Mind Control,” “One Good Spliff,” “Revelation Party,” and “Traffic Jam” — followed by a Q&A.

The event follows Marley’s previous CEEK livestream performance in January, where he concluded a year-long celebration of Bob Marley’s 75th birthday. He performed eight of his late father’s songs, including “Babylon System,” “I Shot the Sheriff,” “Three Little Birds,” “One Love,” and more.

Other events from Marley75 also included the 12-part documentary series Bob Marley: Legacy, with episodes ranging from Marley’s love of soccer, his influence on surfboarding and skating, and a video featuring Chuck D, EarthGang, the Marley family, and more. Throughout the year, new videos for “Redemption Song,” “No Women, No Cry,” and “Three Little Birds” were released, as well as an unearthed 1977 performance.