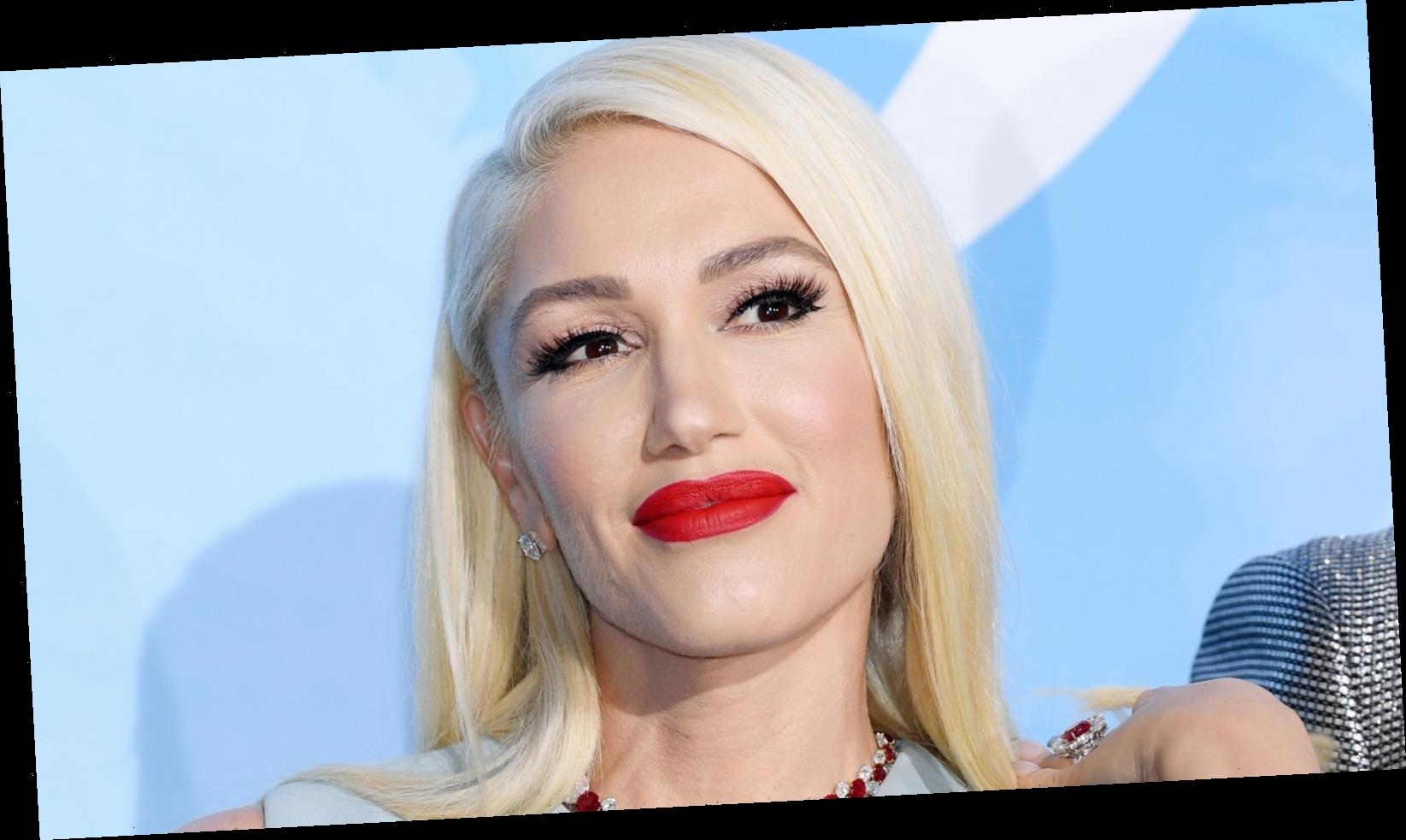 Gwen Stefani has had one of the longest-running careers in the music industry. Ever since rising to fame in the 1990s as the frontwoman of No Doubt, Stefani garnered attention for her unique singing voice and delivery as well as her iconic look and inimitable fashion sense. The singer went solo in the 2000s and has continued to release music as well as finding success as a judge on The Voice.

All her success, though, hasn’t stopped Stefani from rubbing some people the wrong way. In addition to facing accusations of cultural appropriation from fans, some fellow celebrities also aren’t too fond of Stefani. Anyone with a nearly 30-year career in the music industry is going to make some enemies, and that fact is definitely true for Stefani. Whether they take issue with her music, her look, or her personal life, these stars really are not fans of Gwen Stefani.

Gwen Stefani’s most famous feud partner is Courtney Love, fellow musician and Kurt Cobain’s widow. Back in the dark ages of 2004, Love told Seventeen (via Genius), “Being famous is just like being in high school… I’m not interested in being Gwen Stefani. She’s the cheerleader, and I’m out in the smoker shed.” In response, Stefani penned arguably her most famous song, “Hollaback Girl,” based on the premise that if Love thought she was a cheerleader, she would show her how good of a cheerleader she could be.

If only this feud was simply that clear cut. Love reignited things once again in 2010, when she told Howard Stern (via Us Weekly) that Gavin Rossdale, Stefani’s husband at the time, had cheated on Stefani with Love herself. Even though Love claimed that Stefani already knew it happened before she went on the show, airing their dirty laundry for the world to see was still likely unpleasant for Stefani.

Love reignited the feud unprompted again in 2013, when she alleged that Rossdale was responsible for Stefani’s success, especially in the fashion realm. Love told ABC News, “He runs the Gwen show, that’s him. He runs the clothing line, he f***ing built that up, he has nothing else to do.” Although Love is apparently willing to keep dragging her, Stefani seems content to follow her “Hollaback Girl” ethos: if you holla at her, she’s not going to holla back.

One of Gwen Stefani’s alleged haters is her ex-husband and the father of her three children, Gavin Rossdale. In addition to his alleged affair with Courtney Love, Stefani discussed Rossdale’s infidelity with the couple’s nanny in an interview with Harper’s Bazaar in 2016 — an affair she discovered the day after performing at the Grammy’s. Stefani called the discovery “the beginning of hell,” including “six, seven, eight months of torture, trying to figure out this big secret.” Stefani filed for divorce in 2015, after 13 years of marriage.

For the sake of the couple’s children, Stefani and Rossdale have tried to remain cordial, with mixed results. A source told Hollywood Life in early 2020 that the couple still “have challenges getting along,” even four and a half years after their separation. The source said that “they only communicate when they need to for the kids,” adding, “They have trouble even being in the same room together.” Rossdale also called co-parenting during the pandemic “tricky” in an ET Online interview. Given the infidelity that Stefani has reportedly endured, none of this comes as much of a surprise.

Did Rihanna have a grudge against Gwen?

Gwen Stefani caught the eye of Rihanna in 2011, and not for anything good. When asked by HuffPost if she thought Rihanna, Katy Perry, and Lady Gaga had been influenced by her style, Stefani disagreed, saying, “I usually put pants on.” The alleged feud gained traction in 2015 when there was speculation that Rihanna might join Gwen Stefani as a judge on The Voice. At the time, the National Enquirer claimed that Rihanna was holding onto a grudge against Stefani and that she “thought Gwen was way out of line.”

The National Enquirer also alleged that Stefani “had a grudge against RiRi that goes back years,” despite her being the one that started the feud. That seems to have changed in 2018, however, when Stefani made a point of publicly putting whatever feud may have existed to bed. On the opening night of her residency in Las Vegas, Stefani delighted her audience with a performance of Rihanna’s classic hit, “Umbrella.” Although neither star commented on the alleged beef, Stefani’s embrace of Rihanna’s music makes it clear that whatever bad blood may have existed between the two is water under the bridge.

Miranda Lambert has reason to dislike Gwen Stefani, even if it is more emotional than logical. Lambert was once married to Blake Shelton, the country star who judges The Voice with Gwen Stefani and has been romantically linked to her since 2015, the same year he and Lambert divorced.

The first time a reporter asked Lambert about Stefani after she began dating Shelton, Lambert said she simply hung up the phone. In 2017, when Lambert won album of the year at the American Country Music Awards, she used her acceptance speech to speak about her “heartbreak.” Per Hollywood Life, Stefani didn’t have much sympathy for Lambert, basically thinking that Shelton’s ex should get over it. A source close to Stefani said she felt there was no “need to be living in the past.”

By 2020, it seemed whatever issues the two women had with each other had been solved, despite ongoing rumors. For her part, Miranda Lambert moved on with Anderson East in 2015, per Taste of Country, before marrying Brendan Mcloughlin in 2018. Although Gossip Cop reported that Lambert’s and Shelton’s divorce was somewhat “contentious,” any grudge Lambert still holds is simply directed at her ex, and has nothing to do with Stefani. Per the magazine, “everyone’s staying polite when they’re forced to be in the same room.” Maybe not a super happy ending, but definitely a mature one.