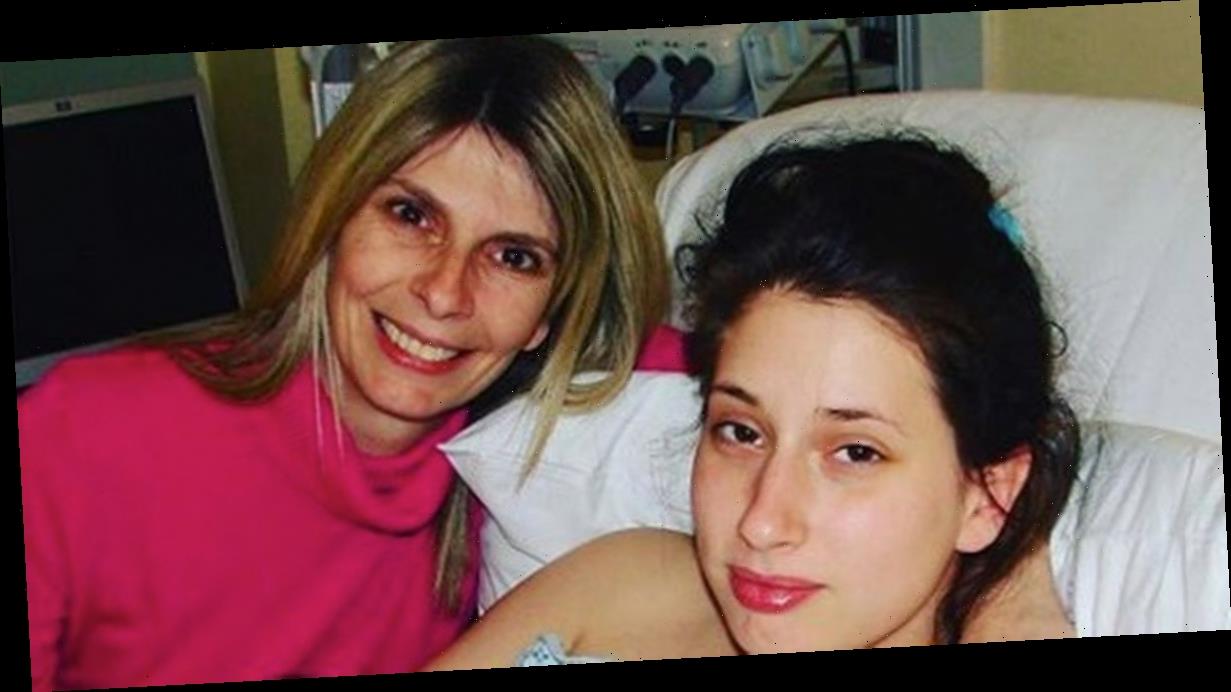 Stacey Solomon is one of the most beloved TV personalities in the UK, having cemented herself as a bubbly down-to-earth fixture on the Loose Women panel.

She also won the nation’s hearts back when she was a contestant on The X Factor.

But the 31-year-old, who gives tips to her fellow mums on social media, was once a far cry from the put-together mum-of-three she is now, and went through a number of struggles throughout her teen years.

Reflecting on what it was like to be pregnant at the age of 17, Stacey admitted she felt "out of control" as well as being out of her depth.

The star also said she "had no idea" what she was doing when it came to caring for her first baby Zachary.

"As such a young mum, I felt completely out of control and out of my depth," Stacey said in her new book Tap To Tidy.

"I had no idea what the hell I was doing; it felt like all my decisions had been made for me and there was nothing I could do about that."

The star is now engaged to Joe Swash and regularly enjoys finding new ways to tidy and organise their lives, but she revealed her homebody ways all began when she had her first son and was forced to cope in a house full of people.

"At a young age — I was just 17 when I became pregnant — I became a mum myself," she wrote, in passages that are being shared on the Daily Mail. "That meant there was me, my brother, my sister, my baby son, Zachary, and my mum all living in one small house, with no space to be messy," Stacey added.

Last month, Stacey told the Loose Women how she’d felt ashamed of her baby bump during her first pregnancy, as lots of people didn’t understand her choice to become a mother at the age of 17.

"I just remember feeling so ashamed," she said on the ITV lunchtime show. "I know that sounds awful but when I was pregnant with Zach, all I felt the whole way through was shame.

"I looked like a baby as well," the singer continued. "I looked about six.

"I think people just looked and were like, 'Ugh, why is she pregnant?' Maybe it's a bit of a trauma I just haven't addressed," Stacey added.

As well as her two sons Zachary and Leighton from previous partners Dean Cox and Aaron Barnham, Stacey now shares son Rex with her fiancé Joe, 39.

The star enjoys sharing all the trials, tribulations and celebrations of her growing family on her Instagram page, recently thanking her fans for being there for her throughout the nationwide lockdown.