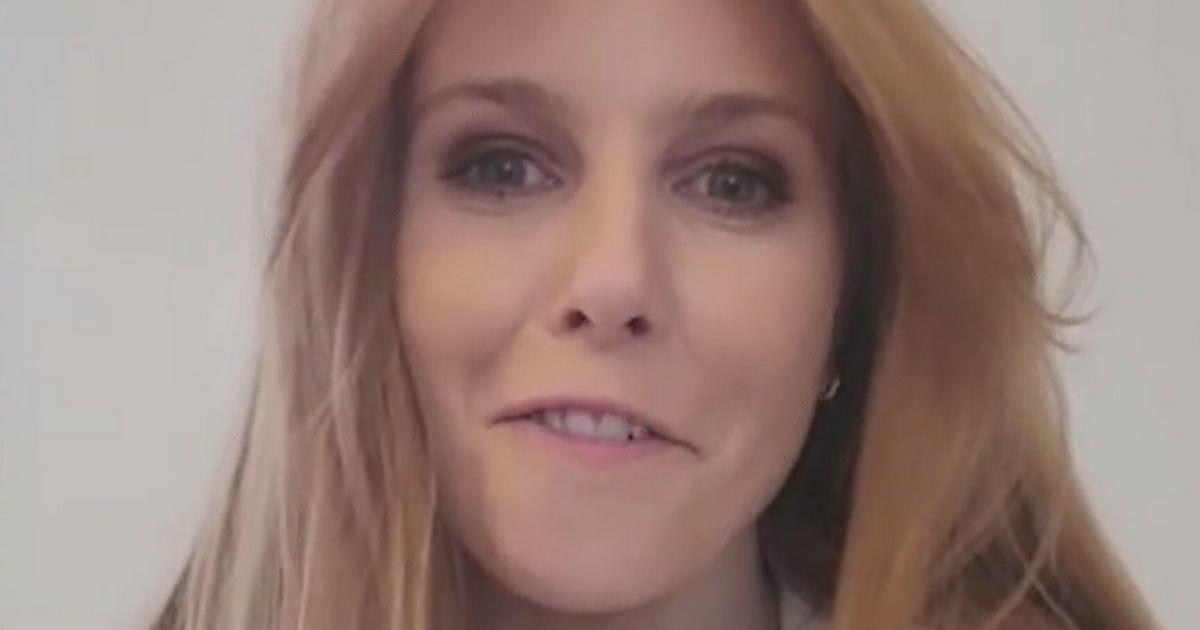 Stacey Dooley has shared a living room update with her followers, however, they are not a fan of her new sofa.

The former Strictly star and TV presenter has shared a glimpse inside her living with her which she shares with her ex TV dance partner and boyfriend Kevin Cliffton. Though her fans are all saying the same thing.

The documentary maker, who shares her Brighton-based apartment with Kevin, often posts home updates to her 1m followers. But this time her fans were not impressed with her sofa choice.

On Saturday (April 2), Stacey shared a look inside her living which included a fluffy cream rug, an ornate looking fireplace, a chandelier, a huge mirror and a questionable brown sofa.

Fans flocked to the comment section of the post to share their thoughts, with one saying: "Lovely room but the sofa looks like a really bad cheap Joe Bloggs puffer jacket from the 80s."

"What the hell is that, " quipped another. "Be nice, when the settee is unwrapped joking of course… X," a fifth put.

A sixth penned: "That sofa looks like m stomach after birthing my twins."

"The room looks lovely, but the sofa does look like something that may attack an unsuspecting victim in a Jon Pertwee era Doctor Who episode," another commented.

Other fans had kinder words to share with the star and shared how they loved her new interiors.

One fan said: "Can i claim THIS IS MY HOUSE looks absolutely lush"

A second user wrote: "Yes its a yes from me"

"I love the minimalistic look you have got going on here," praised another.

Several other people shared nicer messages on the post and highlighted the fact that the sofa is called a Togo sofa which can often cost around the £10,000 mark when new.

However, Stacey had previously mentioned in another recent post that most of her furniture is actually second hand, though it is unclear whether the sofa was or not.