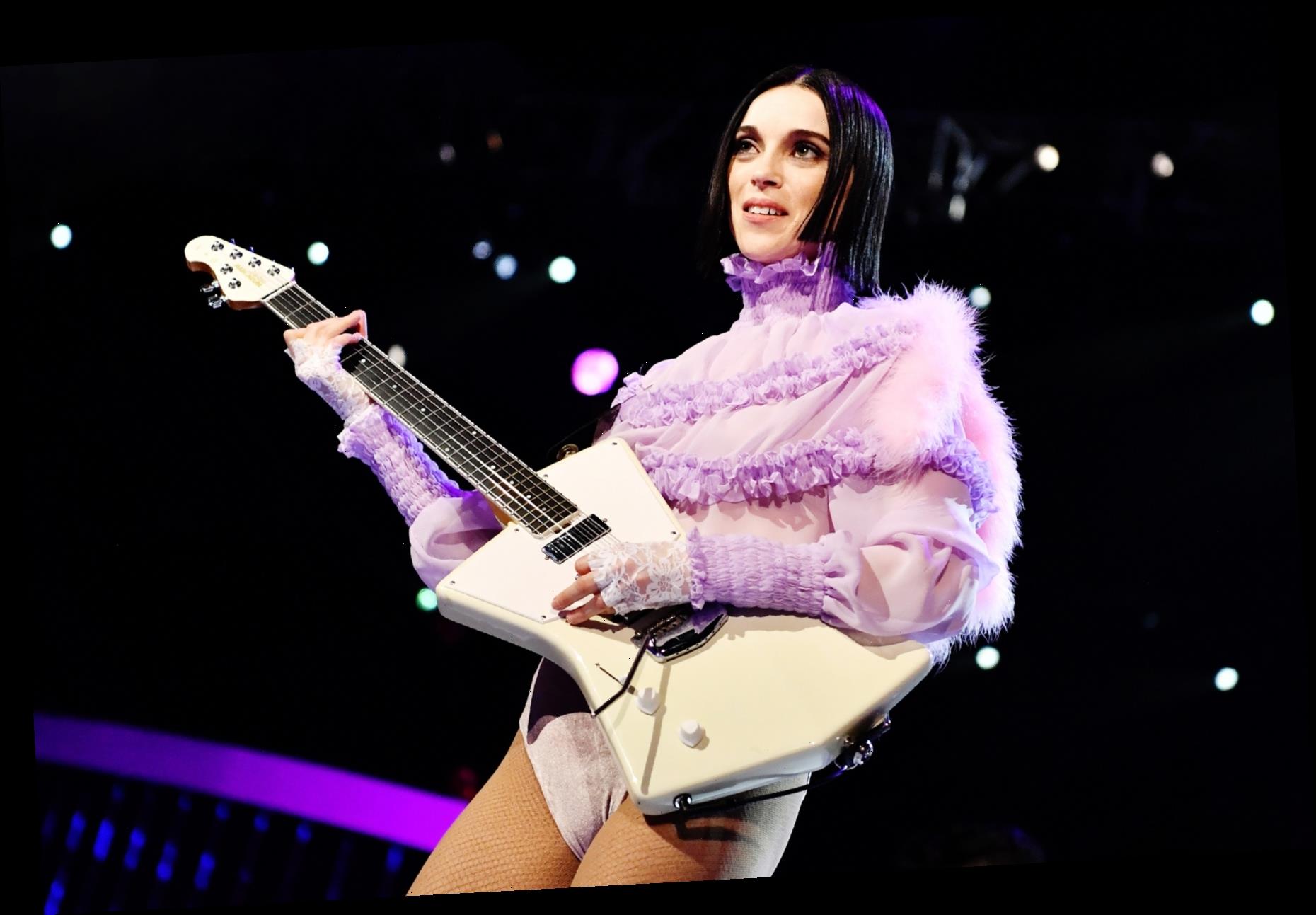 St. Vincent has teased a new album in the works with a series of vintage poster advertisements shared on social media. The upcoming LP, titled Daddy’s Home, is scheduled to be released May 14th on Loma Vista.

“Who’s Your Daddy? St. Vincent is back with a record of all-new songs. Warm Wurlitzers and wit, glistening guitars and grit, with sleaze and style for days,” the ad copy reads. “Taking you from uptown to downtown with the artist who makes you expect the unexpected. So sit back, light up, and by all means have that bourbon waiting, because … DADDY’S HOME.”

On her own social feeds, St. Vincent (real name Annie Clark) coyly tweeted on Wednesday, “Nothing to see here.”

Clark first hinted at a new album in an interview with Mojo late last year, describing it as “a tectonic shift.”

“I felt I had gone as far as I could possibly go with angularity,” she said. “I was interested in going back to the music I’ve listened to more than any other — Stevie Wonder records from the early Seventies, Sly and the Family Stone. I studied at the feet of those masters.” She also compared the new project to “the color palette of the world of Taxi Driver” and “Gena Rowlands in a Cassavetes film…I just wanted to capture the colors, the film stock, and tell these stories of being down and out, down on your luck.”