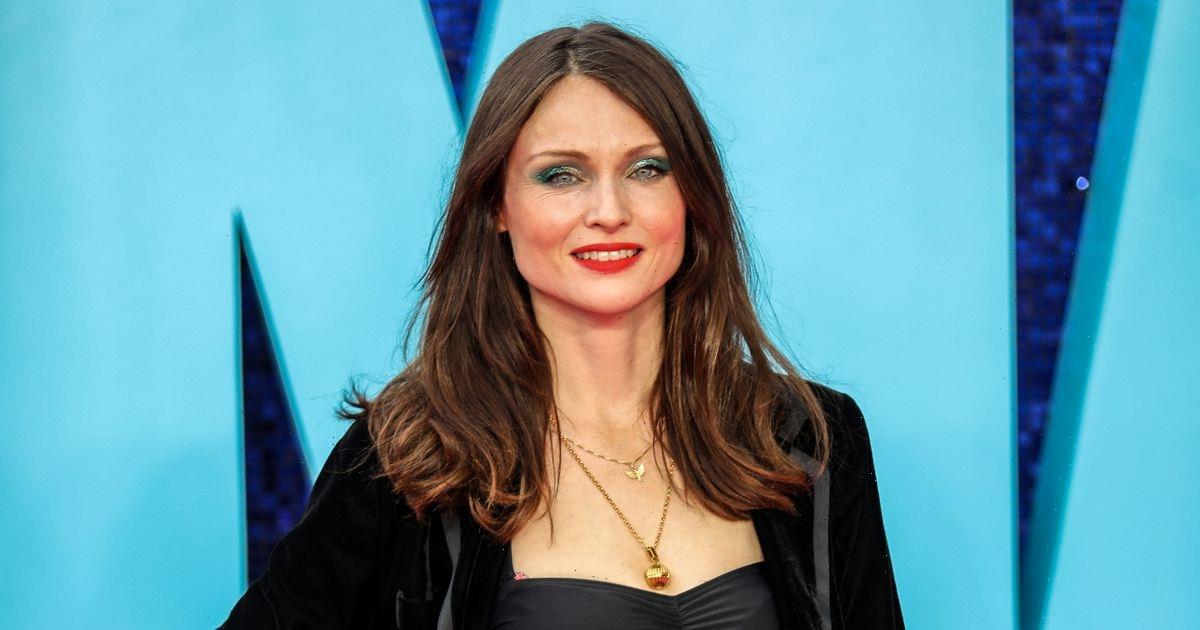 Singer Sophie Ellis-Bextor has revealed she was raped by a man, 12 years her senior when she was just 17-years-old.

Sophie said that she told the musician "no" but he continued, meaning she lost her virginity to him after going back to his home following a gig.

Recalling the incident, Sophie claims she felt "grubby" as well as "stupid" but hopes by sharing her story, she will encourage other victims of sexual abuse to find the strength to speak up.

Documenting her late teens in her memoirs, Spinning Plates, Sophie mentioned that she started going to local indie music nights aged 16 when she decided she wanted to be a singer.

The singer explained that she found herself chatting to an older man, who she named 'Jim', following a gig and told him that she was studying A-level history, which he claimed to have studied before inviting her back to his flat to see his books.

While her time with 'Jim' may have started with the pair discussing history, Sophie soon found herself in a sobering situation.

Writing in her memoirs, the Murder on The Dancefloor singer said: "You see, Jim and I started kissing and before I knew it we were on his bed and he took off my knickers.

"I heard myself saying 'No' and 'I don't want to', but it didn't make any difference."

Sophie added: "He didn't listen to me and he had sex with me and I felt so ashamed, it was how I lost my virginity and I felt stupid."

The mum-of-five admits that on the way home from her assault she felt "grubby" and confused as this was her first sexual experience.

However, she noted that her experience was "not violent" and she has never seen 'Jim' since the night in question.

Despite her experience, Sophie has admitted she has no desire to "name and shame" the person behind Jim, explaining that she has searched him on Google and he is now in a relationship.

As a mum to five sons, Sophie feels strongly about educating her five sons on the subject of consent, admitting she wants her children to be "considerate" and to ensure that her children's partners are "happy".

If you have been affected by this story, contact Rape Crisis England & Wales for free confidential support and information on 08088029999 or their website or 08088010302 if you're calling from Scotland.