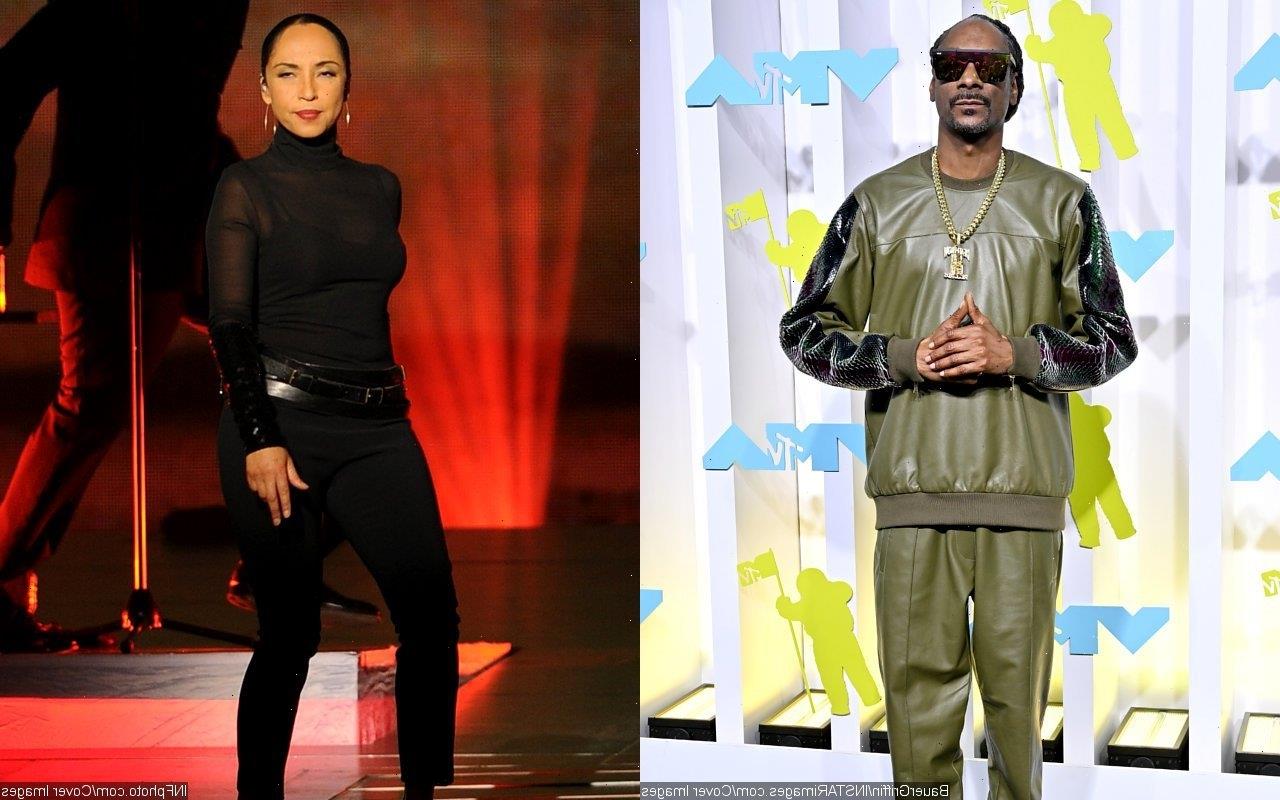 Also among those who have been selected as members of the prestigious institution’s 2023 class are Gloria Estefan, Jeff Lynne, Liz Rose, Glen Ballard and Teddy Riley.

AceShowbiz -The lineup for the 2023 Songwriters Hall of Fame inductees has been revealed. Among those who have been selected as members of the prestigious institution’s 2023 class are Gloria Estefan, Snoop Dogg, Sade, Jeff Lynne, Liz Rose, Glen Ballard and Teddy Riley.

“The music industry does not exist without songwriters delivering great songs first. Without them there is no recorded music, no concert business, no merch . . . nothing, it all starts with the song and the songwriter,” SHOF Chairman Nile Rodgers said in a statement on Wednesday, January 18.

Rodgers went on noting, “We are therefore very proud that we are continually recognizing some of the culturally most important songwriters of all time and that the 2023 slate represents not just iconic songs but also diversity and unity across genres, ethnicity and gender, songwriters who have enriched our lives and, in their time, literally transformed music and the lives of billions of listeners all over the world.”

Sade is recognized as she penned every original track on all six of her studio albums, including her biggest hits like “Smooth Operator” and “Cherish the Day”. As for Dogg, the legendary rapper is a pioneer of the West Coast hip-hop scene with his world hits like “Drop It Like It’s Hot” and “Gin & Juice”.

Estefan, meanwhile, started her career with the Miami Sound Machine, and is known for hits like “Rhythm Is Gonna Get You”. The 65-year-old musician additionally wrote tracks for other stars, like the 1999 Jennifer Lopez hit “Let’s Get Loud”.

Celebrating the honor, Estefan showed gratitude in an Instagram account on Wednesday. “A BIG thank you to all the incredible fans that, by listening to my music, have made it possible for me to receive this incredible honor!” she wrote to her followers.

As for Sade, the British singer-songwriter is known for her hit songs such as “Smooth Operator” and “No Ordinary Love”. The 64-year-old has been cited as an influence by fellow big names, such as Beyonce Knowles to Missy Elliott.

Lynne also took to social media to react to the exciting news. “I’m very excited about this honor. Songwriting has always been my passion. This means so much to me. Thank you @SongwritersHOF!” the co-founder, lead singer and primary songwriter for the British rock group Electric Light Orchestra, with whom he’s had hits like “Mr. Blue Sky”, “Don’t Bring Me Down” and “Evil Woman”, wrote on Twitter.

Riley is a prominent name in New Jack Swing genre as he’s written and/or produced songs for stars like Keith Sweat (“Make It Last Forever”, “I Want Her”), Johnny Kemp (“Just Got Paid”) and Bobby Brown (“My Prerogative”). Rose, meanwhile, is a successful country musician. She was early collaborator of Taylor Swift with whom she penned fan-favorite tracks like “All Too Well”, “You Belong with Me” and “White Horse”.

The artists will be inducted into the Songwriters Hall of Fame at the 52nd Annual Induction and Awards Gala on June 15 in New York City.