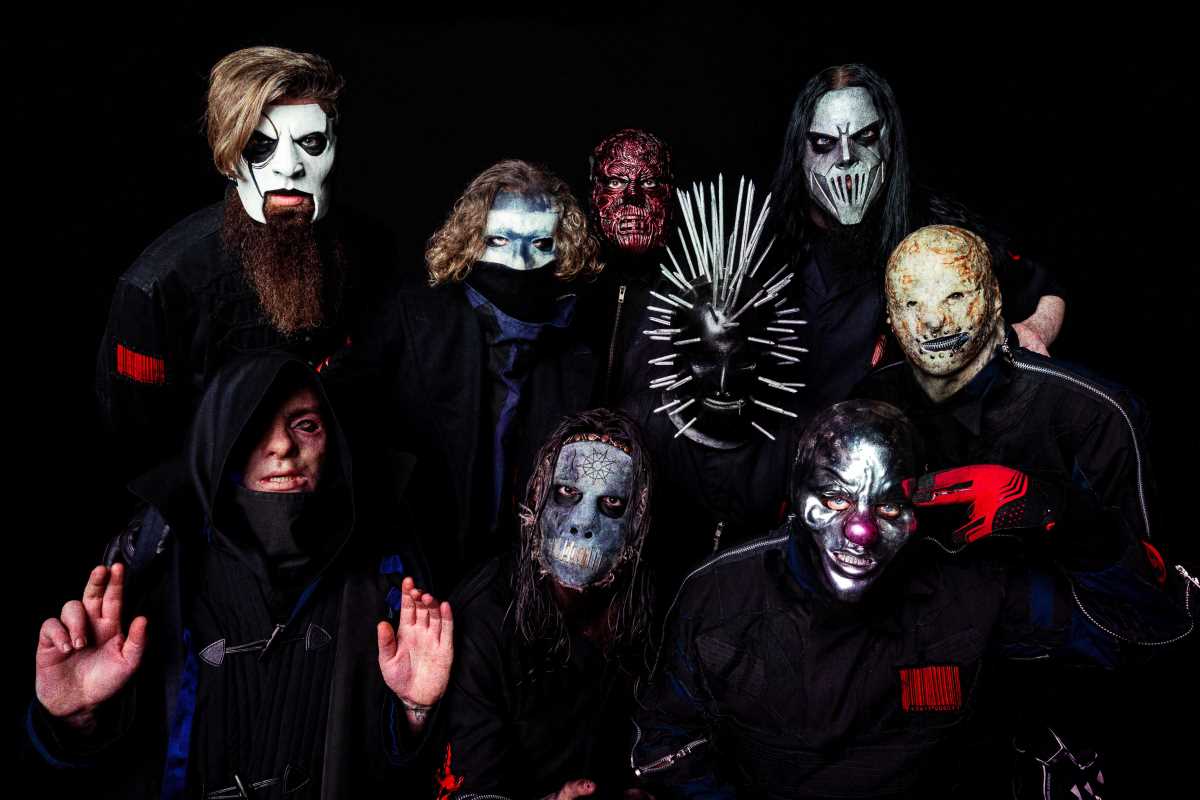 On album six (six, six), Slipknot remain metal’s premiere charm school for misfit clowns. Frontman Corey Taylor still sounds like he’s vomiting bile as he sings and raps about tussling with life’s indignities and throws in the occasional non-sequitur one-liner (“We’re all dressed up with nobody to kill,” on “Birth of the Cruel”) as his eight bandmates stay the course with a purposely ungodly racket of tribal percussion, skull-rattling drums and power-drill guitar riffs.

With all of the band’s nu-metal hallmarks at the forefront this time, We Are Not Your Kind sounds the more like the head-turning, self-titled debut they put out 20 years ago than any of their releases since. But what’s different here is a new sense of (gasp!) sophistication. Between many of the songs, the band plays interludes with gothy, creep-rock melodies and Stranger Things synth textures. They’re more like something you’d expect to hear from avant-garde musical iconoclasts like the Body than something you’d hear on a major label. One, “Death Because of Death,” finds Taylor reciting the mantra “Death because of death because of you” over an eerie backdrop, and it perfectly sets up the grinding, Texas Chainsaw-like guitars of the next song “Nero Forte,” on which Taylor screams, “A hope like yours own’t help me now.”

But despite their arty tangents, Slipknot always sound best when howling nu-metal furies. The lead single “Unsainted” is one of the catchiest — and grittiest — songs of the bands’ career, balancing a haunting chorus with Taylor’s head-spinning Linda Blair act and a “You Can’t Always Get What You Want” children’s chorus. On the almost disco-like “Red Flag,” the band bashes out a mixture of punk pugilism and death-metal battery as Taylor growls, “You don’t know me/You can’t own me,” and it may well be the band’s anthem, a declaration of independence as long as the nine of them stick together. But the most disarming song on the record may be the deceptively serene, new wavey “Not Long for This World.” It still has hard-rocking tendencies and head-rattling drums, but there’s a tenderness in there, as Taylor sings, “Out of control, into the cold, Hell repeats.” Maybe there are humans underneath the masks after all.